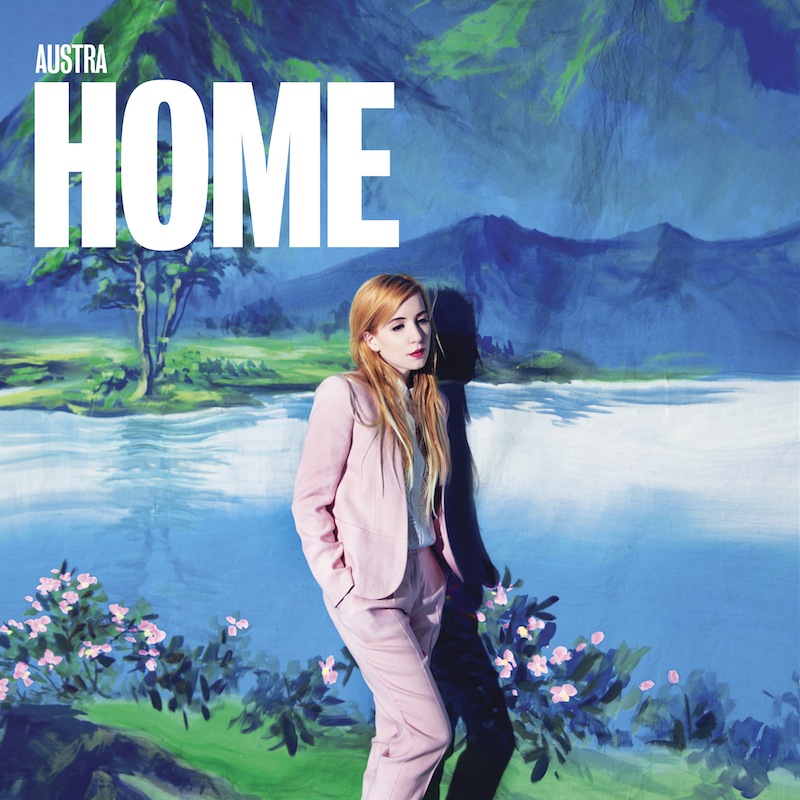 The lead single from Austra‘s second album just got yet another club remix, an expansive edit that doubles as the debut of the Austrian duo Space Echo. As their name suggests, caTekk and Lee Stevens know how to enhance a track with analog delay effects without making it sound like it was sucked into a soul-less echo chamber. In this case, the house elements of “Home” are sprinkled with disco dust and given an added heft that almost makes us forget it’s Monday morning.

Previous Mark Templeton, ‘An Extension of the Eye’
Next MGMT Unveil the First Proper Video From Their New Album