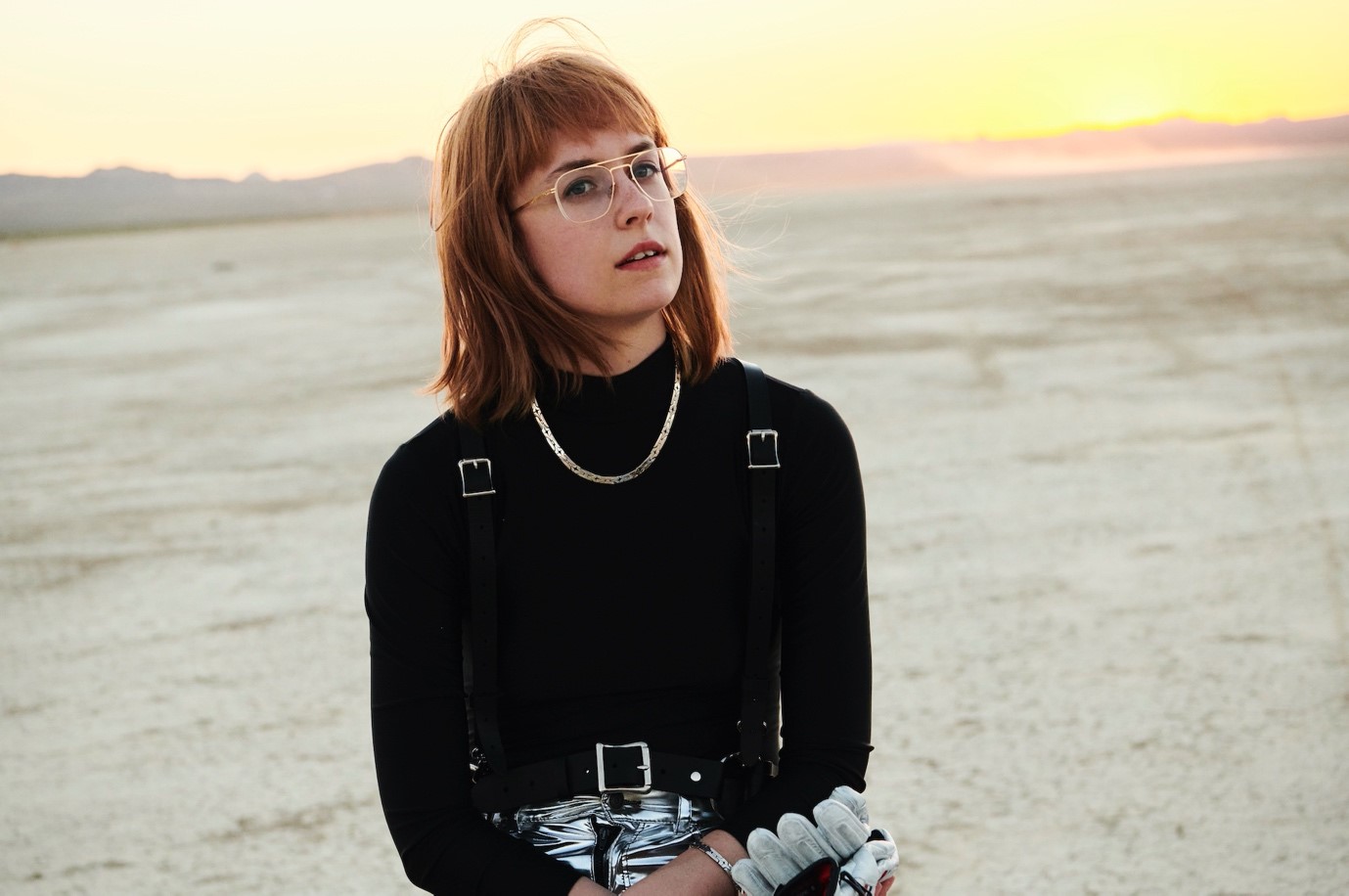 Avalon Emerson has shared the latest exclusive from her looming DJ-Kicks mix: a brightly lit, keyboard-led Magnetic Fields cover that captures the DJ / producer’s voice for the first time.

“In July 2020, my girlfriend and I drove from Los Angeles to New York City, mostly following the I-70,” explains Emerson. “We visited family and friends in Vegas and Mesa, where I bought a camera. We stopped at national parks, roadside canyons, small towns and midwest cities. We joined up with friends in Denver after the Rockies to finish the trek as a caravan. It was a beautiful trip.

She continues, “I edited some of the footage from the trip into a karaoke video for my cover of ‘Long-Forgotten Fairytale’ by The Magnetic Fields. It’s one of my favorite songs.”

Check out a complete rundown of her 70-minute set below, including several other selections you won’t see anywhere else — like its stargazing leadoff single “Wasteland and Oases”…. 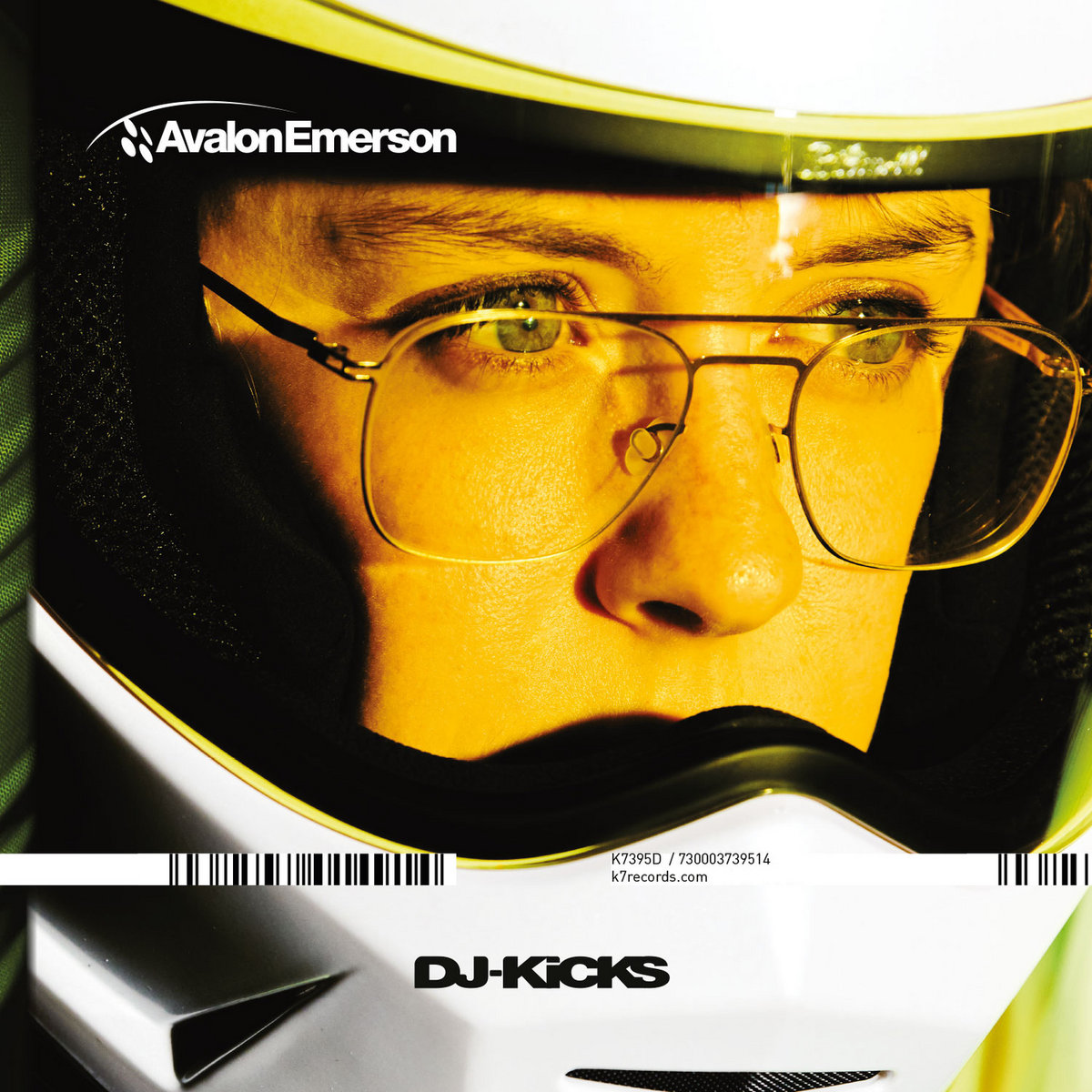 Previous New Order
Lift Our Spirits
With Synth-Laced
“Be a Rebel” Single
Next Andy Bell Shares the Stories Behind Erasure’s New Album, ‘The Neon’