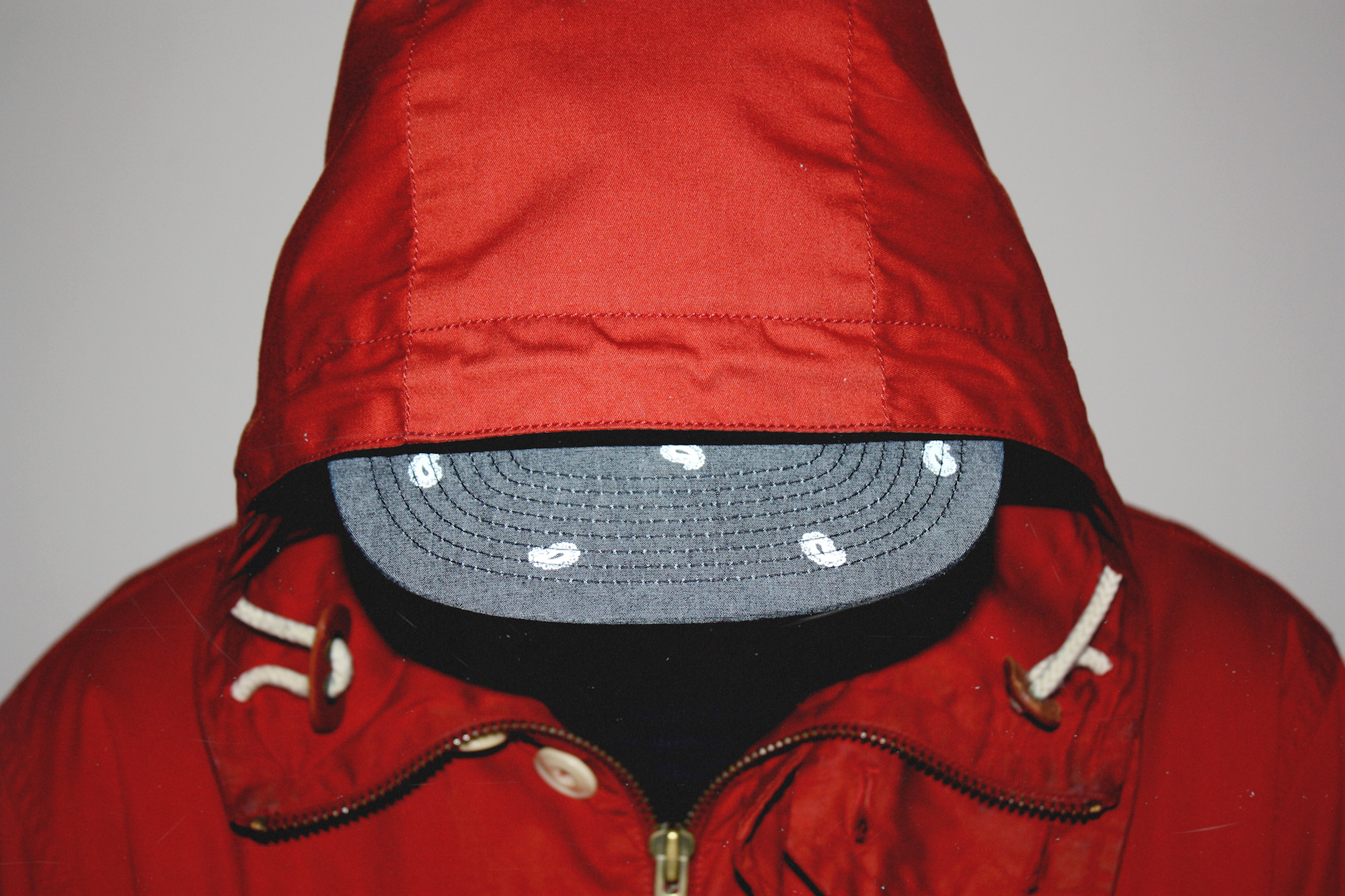 While we try not to tap the same artist twice in our Needle Exchange series, we made an exception for Anthoney J Hart this week because the pirate radio and UK rave nods of his Basic Rhythm project are completely separate in sound and spirit from his progressive grime productions under the name East Man. It's also hard to say no to what's essentially a restless trailer of freshly cut tracks from Hart's own personal hard drive—a special 'Future Funk 001' set....