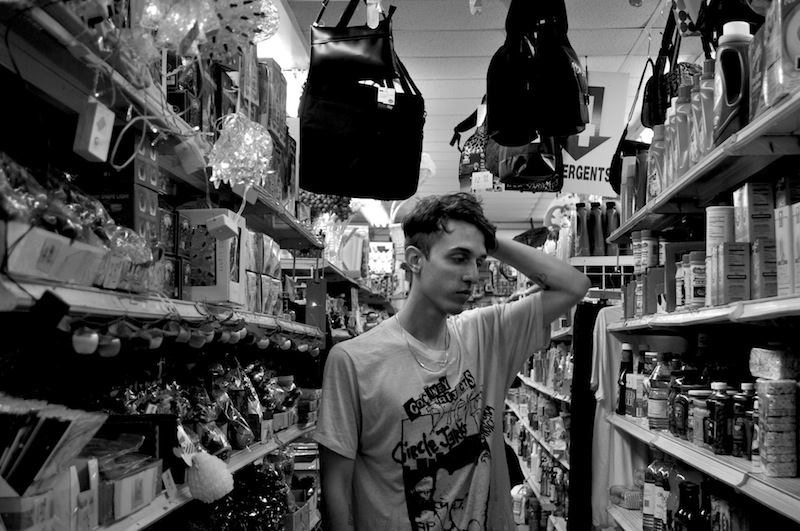 Several lineup changes, side projects (DIIV, Heavenly Beat) and 7” singles releases later, Beach Fossils is finally ready to release the full-length follow-up to their self-titled 2010 debut. Due out February 19th through Captured Tracks, Clash the Truth was produced by Ben Greenberg of the Men and features a completely different lineup outside of drummer Tommy Garden and the band’s founding frontman, Dustin Payseur. According to the Captured Tracks site, “Clash the Truth marks a clear progression in the ongoing story of Beach Fossils. Drawing from the previous works’ melodic strengths and uncanny guitar textures emboldened by a sound closer to their energetic and cathartic live set, it’s the clear next step in the trajectory of the band and the dis-association from the home-recording boom from which it originated.”

Part of that progression features Blonde Redhead singer Kazu Makino–an early candidate for 2013’s guest vocalist of the year, as evidenced by her appearance on Nosaj Thing’s album as well–and a move towards embracing “the spirit and enthusiasm of punk and aggressive music in general.”

Check out the first evidence of all this below, along with cover art and a complete tracklisting…