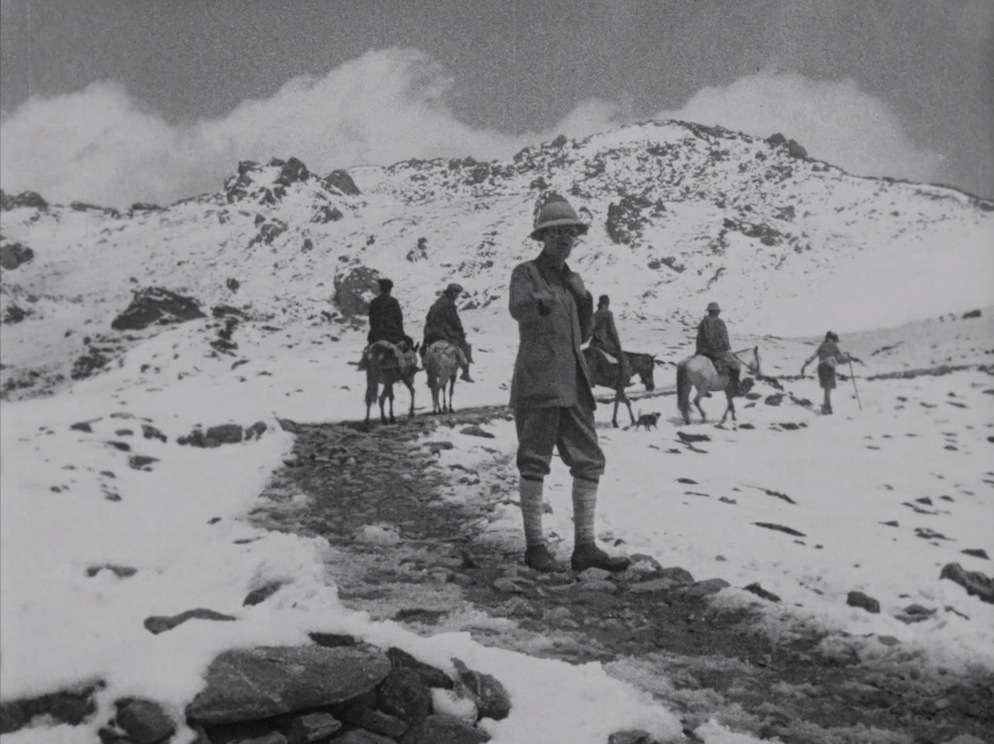 Art-house addicts will be happy to hear that BFI’s 57th annual film festival has set October 18th as the London premiere of The Epic of Everest. Originally released in 1924, the newly restored documentary captures George Mallory and Andrew Irvine’s climb up the mythical mountain, which ended in their mysterious disappearance.

“This is one of the greatest treasures of the BFI National Archive,” said head curator Robin Baker. “It represents a key moment in the history of mountaineering and remains an enduring monument to Mallory and Irvine. This film is a precious record of endurance and is a powerful piece of cinema now beautifully restored to show how Everest was so nearly conquered. It is highly appropriate to present the film now, just 60 years since Everest was finally conquered by a British expedition and one hundred years since Captain John Noel, the film’s director, first set eyes on the mountain itself.”

“This is a fitting tribute to my father and his pioneering spirit,” added Sandra Noel. “It is also a commemoration of those stoic men who ventured into an icy wilderness to challenge Chomo-lung-ma, Goddess Mother of the World. I am delighted, and I know that the result will vividly tell the story of man’s battle against the elements.”

As if often the case with BFI events, music will play a major role in the premiere, with composer Simon Fisher Turner performing his new score live alongside a “specially created musical ensemble” that’ll hopefully include the members of Throbbing Gristle (Cosey Fanni Tutti), Land Observations (James Brooks), Gyratory System (Andrew Blick) and more that contributed to it.

Check out the official Epic of Everest trailer below, along with a selection from Turner’s score, which will be released through Mute on October 21st.