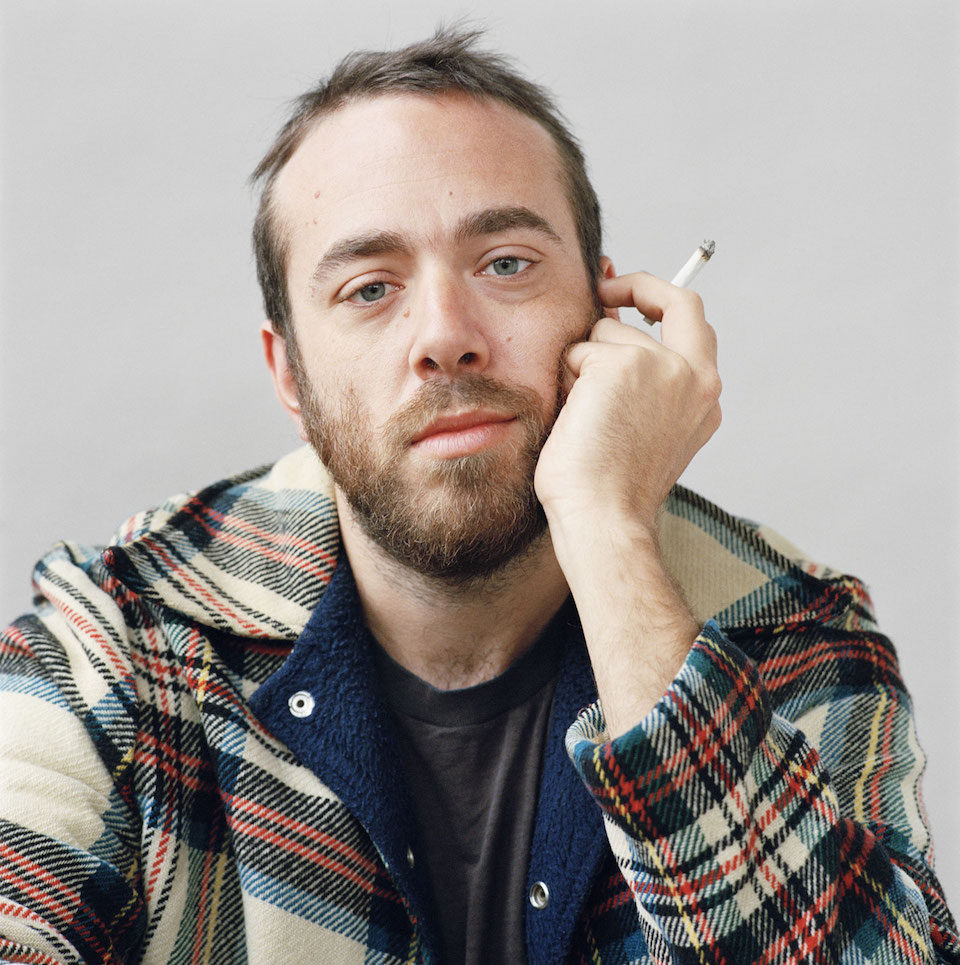 Recording Under the Influence is a recurring feature where we ask our favorite artists what really went into the making of their latest record. Up this week: Bing & Ruth mastermind David Moore, who just had his sorely under-pressed City Lake LP reissued through RVNG Intl. Bask in its neo-classical beauty and some actual context down below…

1. PRETENDING IT’S REAL
There are a lot of things I don’t get to have where I live so I’ve taken to replicas. I usually have a recording of a mountain wind playing very subtly throughout my apartment and when that gets too cold I put on one of those fake fireplace videos. Lately I’ve been on the hunt for the perfect patch of fake grass for the window-well outside my studio. I know it must sound kinda sad but I can’t stop the cravings and for now I’m not moving to the top of a mountain.

2. PRETENDING IT’S NOT REAL
What little I’ve learned about astrophysics seems enough to gather that nobody really knows what the fuck is going on with consciousness and infinity. This leaves me with the unfortunate feeling that nothing is real and life itself is ultimately meaningless. In my day-to-day, I find it necessary to convince myself that everything about that is wrong.

3. FRISBEE
We tour with a bag of discs, each one for a specific type of terrain—a grass disc, a street disc, a beach disc, and a light-up disc named glowie. There are lots of different types for different places but it’s always the same motion. A drone of toss catch, toss catch.

4. TORNADO WEATHER
The sky turns black and the air turns green and a dry wind hits you and it’s the perfect non-temperature. It’s unmistakable and completely perfect and always a shame to have to go down into a basement and hope for the best.

5. JOAN DIDION WHEN SHE WRITES ABOUT CALIFORNIA
She has a way of speaking to the part of me that wants to know how do you love something that you also can’t stand.

Previous Summer vacation at shore
Next O/H
“All Flesh”