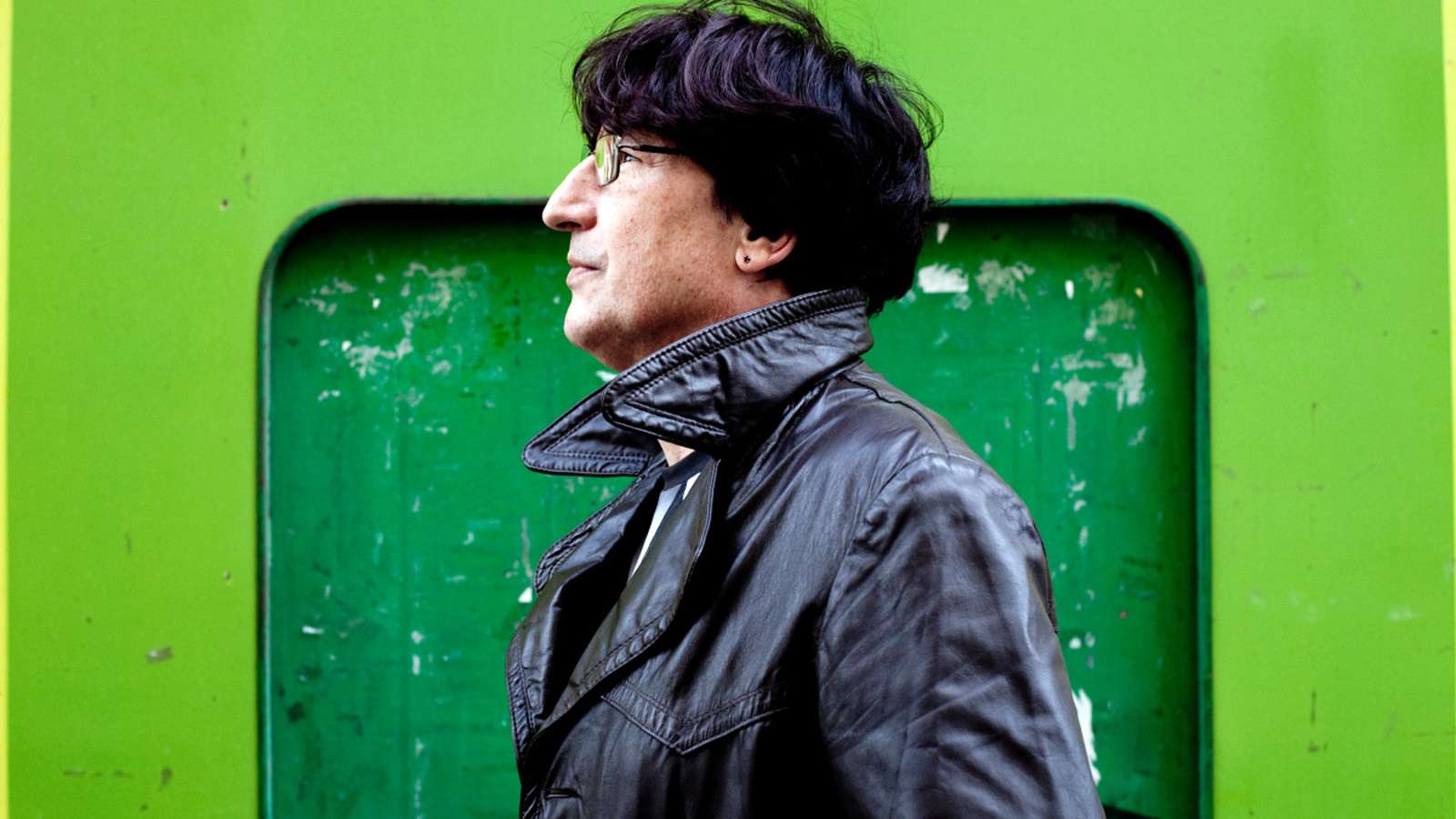 Considering how many times he’s come back from the dead — starting with the Aphex Twin-aided second life of his legendary Disco Club EP — we’re not quite sure what to think when Bernard Fèvre says his next LP (Lucifer is a Flower) will be his last. It seems like a grain-of-salt situation, if you ask us — something Fèvre all-but-admits when we ask him about the ultimate fate of his infamous Black Devil Disco Club alias.

“I’ve been thinking about death and mine for a long time,” explains Fèvre. “I was killed in 1978 by the total incomprehension of my music in France. I came back to life in the ’80s thanks to advertising, television, and radio music. I started to die again at the end of the ’90s with almost no contract. And I came back to life again thanks to the Chemical Brothers, Aphex Twin, Lindstrøm, Prins Thomas, and other Italian, Spanish, and American DJs I don’t know.

He continues, “Today in 2020 — when I see that a microbe can kill the world — I say that this album is the last, with the hope that it will not be, and that everything will be fine.”

Fingers crossed, indeed. In the meantime, Fèvre is up to his old tricks with Black Devil Disco Club’s new single. Available in video form below, the twitchy disco tune inverts the beast’s insignia 66sex style to “express the eroticism that releases BDDC and the ‘voodoo’ rhythms he produces.”

When asked about her wild visuals, director Janine Rook says, “It has been a honor to capture my love for Black Devil Disco Club. In my devilish exploration, the mesmerizing sounds of ‘Six Six Sex’ take me to unexpected places, accentuating a tantalizing world in which the presence of the devil enters and leaves through a pattern of wry eternal doors.”

As for what we can expect from the rest of the record (due out June 15th through Lo Recordings, with a bonus 7” at some indie shops), Fèvre explains, “One day I saw a very red flower (like the cover artwork) on the internet nicknamed Lucifer, and I said to myself, ‘If Lucifer is a flower, my music will be an offering,’ like a bouquet offered to one’s darling fiancée.

He continues, “I know that some people are sometimes afraid of my music because it is strange and unknown. Maybe it is a particular color or a special ‘genre’? Despite these opinions, I know that at each concert, people dance and smile strong. And there, I feel happy like them.”

Check out a full rundown of Lucifer is a Flower below, along with the “Sweet Sins” premiere Ransom Note revealed earlier this month…. 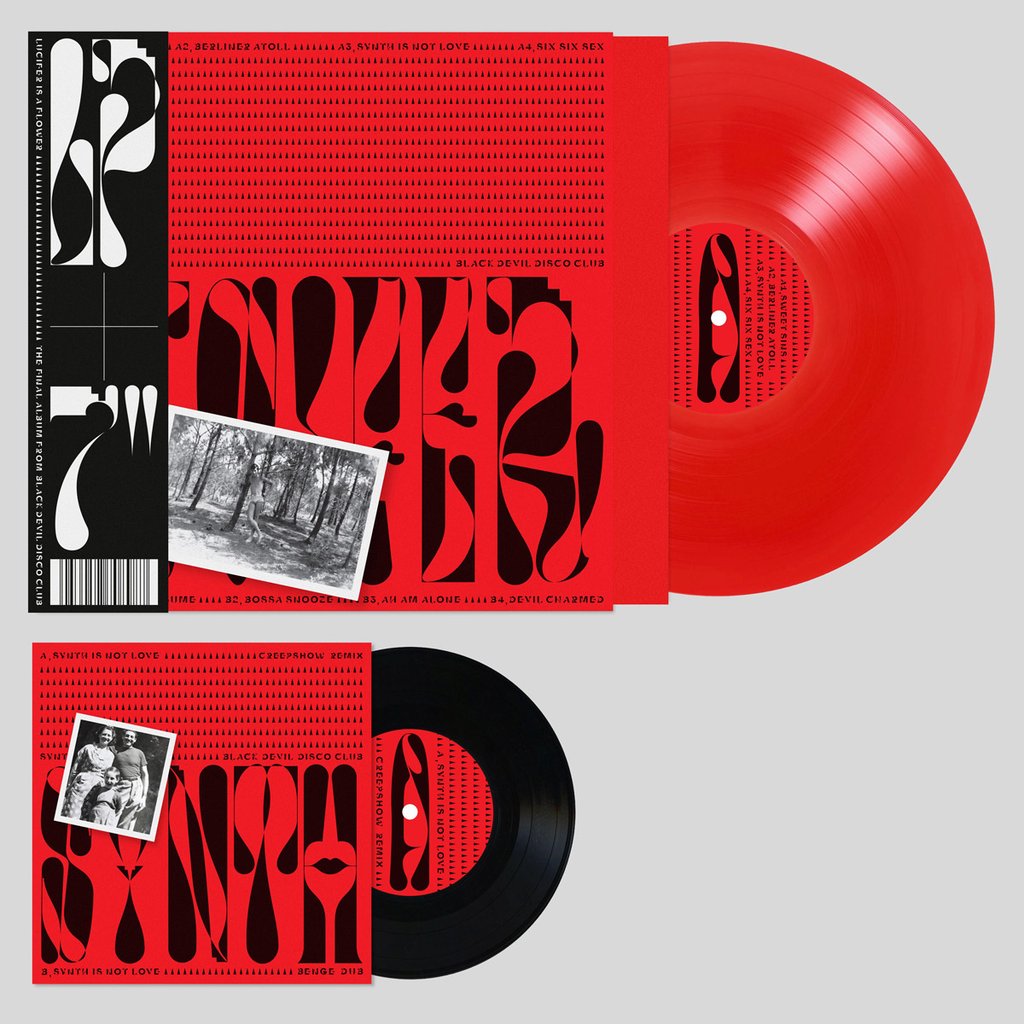