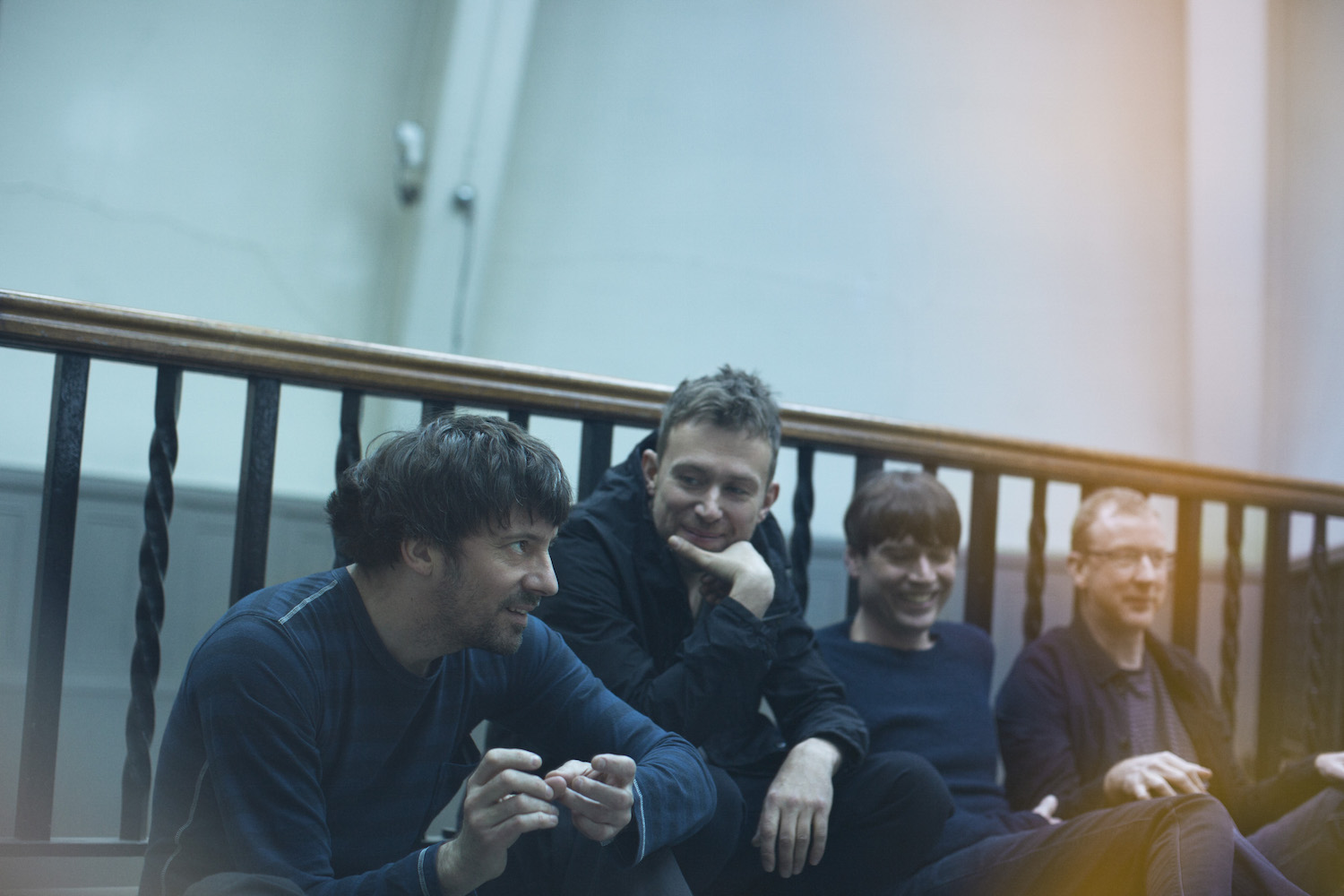 Blur have confirmed their biggest standalone shows in the states. Set to happen October 20th at LA’s Hollywood Bowl and October 23rd at Madison Square Garden, the dates are the only confirmed U.S. stops on the band’s international Magic Whip tour outside of the small Brooklyn appearance they made around the album’s release. Tickets will be available on June 20th at 10 a.m. local time in each city via http://www.blur.co.uk/tour.

In the meantime, here is their latest music video and complete upcoming itinerary, including gigs in Europe, Mexico and Australia.