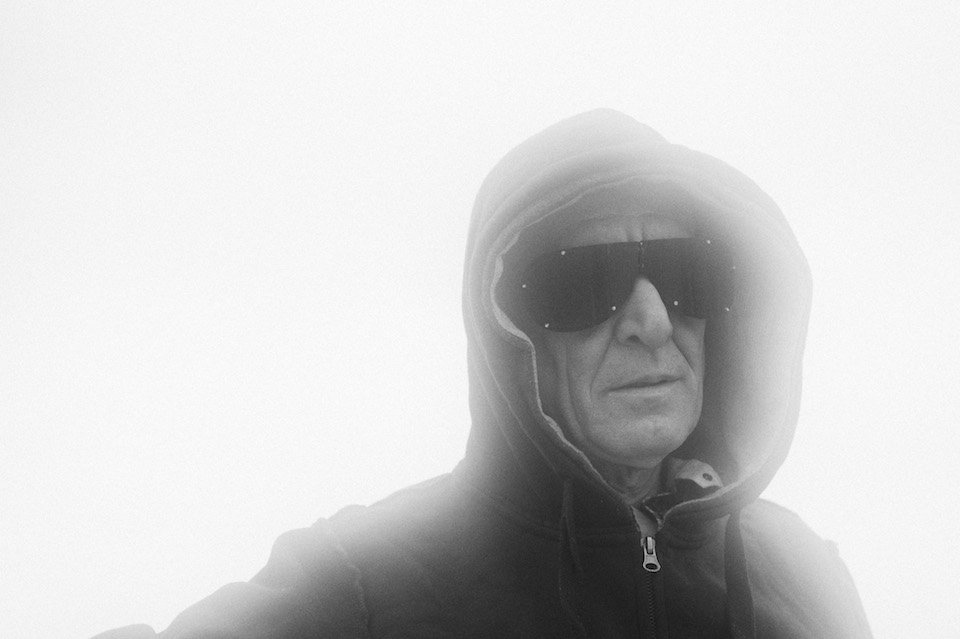 Kraut-rock cosmonauts and unapologetic prog fans, take note—the cult Italian act Sensations’ Fix has announced its first tour since 1981, a rare and intimate run that includes stops in New York, Oakland and LA. According to a press release, frontman Franco Falsini has spent the past month as an artist-in-residency at Brooklyn’s Body Actualized Center, readying himself for the band’s U.S. debut, which started with an appearance at Raleigh’s annual ProgDay festival last weekend.

“He plays every day,” representatives for Body Actualized Center wrote, “making sounds that oscillate between familiar warmth and icy space. Making their New York City debut, his band will perform selections from Fragments of Light with original gear, including a Juno 60 and an ARP Odyssey… It’s unlikely that Sensations’ Fix will ever play in such a small and special venue again.”

That’s a fair enough assumption, and the $10 deal is sweetened by an opening set by Gavin Russom (LCD Soundsystem, The Crystal Ark, Black Meteoric Star), who has promised “an extended synthesizer session using my hand built machines, something that I’ve created especially for this night.” Maybe he’ll use some of the Moog gear we gave him?

Either way, this one’s highly recommended due to its one-night-only status; here’s the complete rundown of the Sensations’ Fix tour, along with selections from RVNG Intl.’s recent Music Is Painting in the Air compilation…