bod [包家巷] Breaks Down the Artists That Keep Them Grounded

Much like the Limpid Fear [清澈恐惧] tape bod [包家巷] dropped earlier this year, last week’s The Recurrence of Infections [复发感染] LP is more of a psychedelic art piece than a proper album. How appropriate, then, that the post-everything producer felt compelled to curate a group show for self-titled—a virtual grand voyage into the void bod clearly thrives in….

These are artists who’ve in some way or another really changed the way I understand art. By this broad definition, this list is the longest of course. Influence ranges from teaching or friendship to academic research or institutional duties in previous jobs I held. It is also just work that I look at. It’s kind of grounding for me, allowing my ideas to be contextualized by what I think the world really is, not what it should be.

This brings me to the reason I’ve formatted this article in a group-by-group instead of piece-by-piece way. I don’t like the idea of curation as a distinct practice from art, and don’t think that it is, or ever was, very simple. I see more and more art in the world that is not just the studio practice, but a set of curatorial activities regarded as a practice. Whether or not it comes out net good or net impactful is irrelevant. If I’m going to talk about my practice I have to curate artists into my thoughts, and if I’m going to curate I’m going to make a practice out of it.

These are people I look up to because I learn from them. Learning is meant in a general sense, like anything from technique to critical strategy to how to be a kinder person. These are people who in a historiographic (also personal but not as much) sense define my work…. 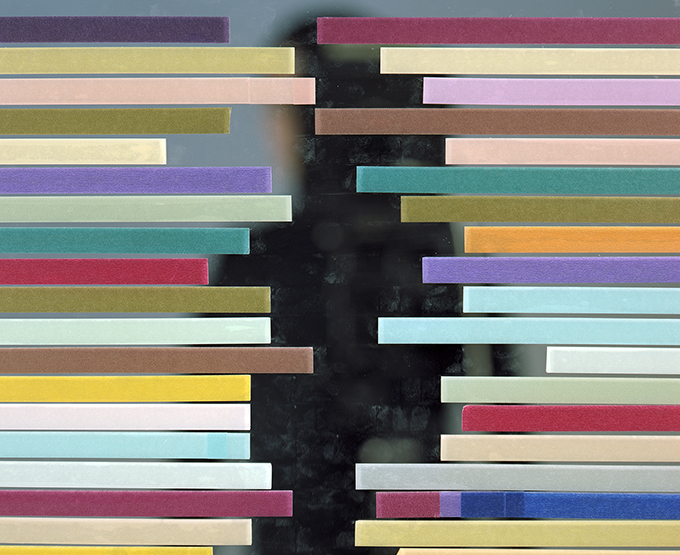 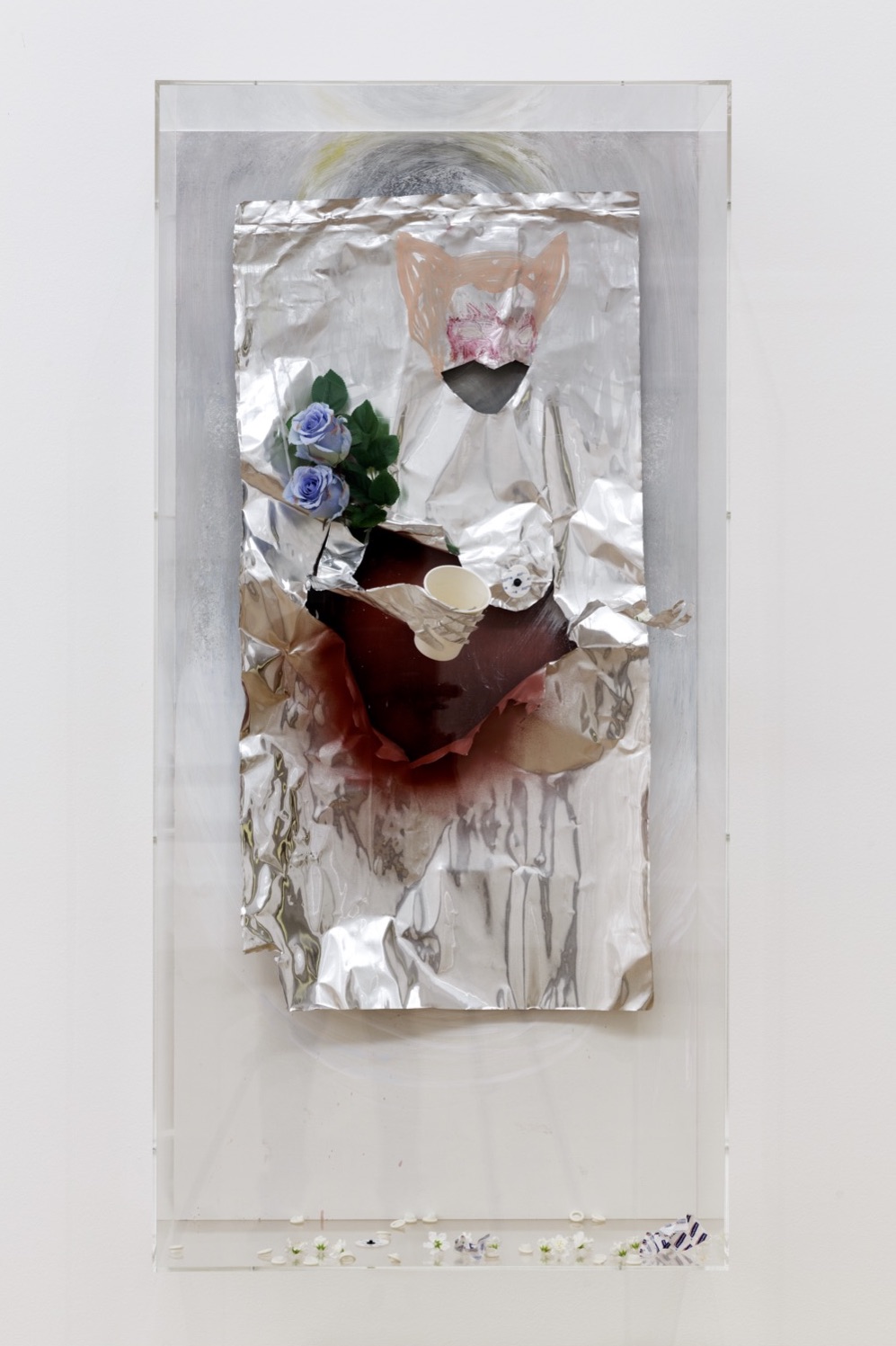 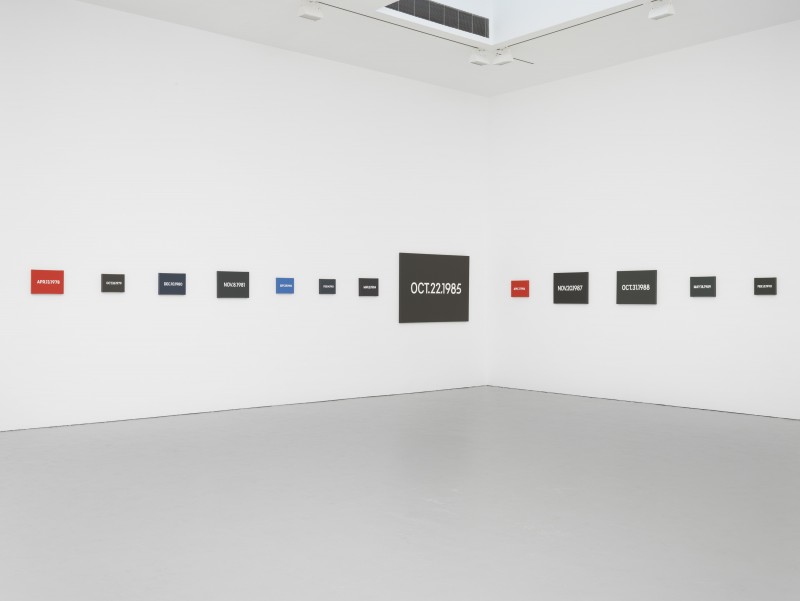 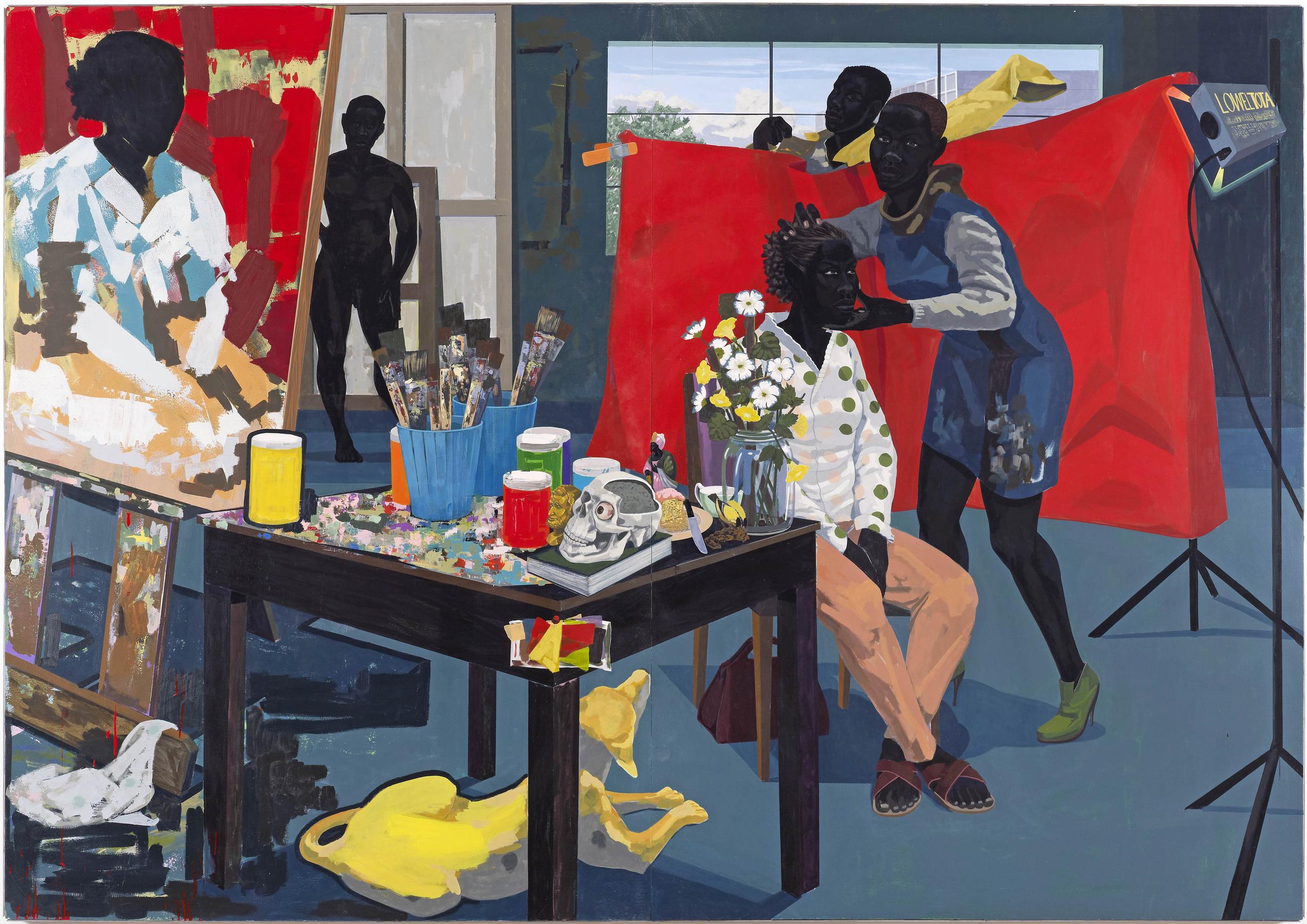 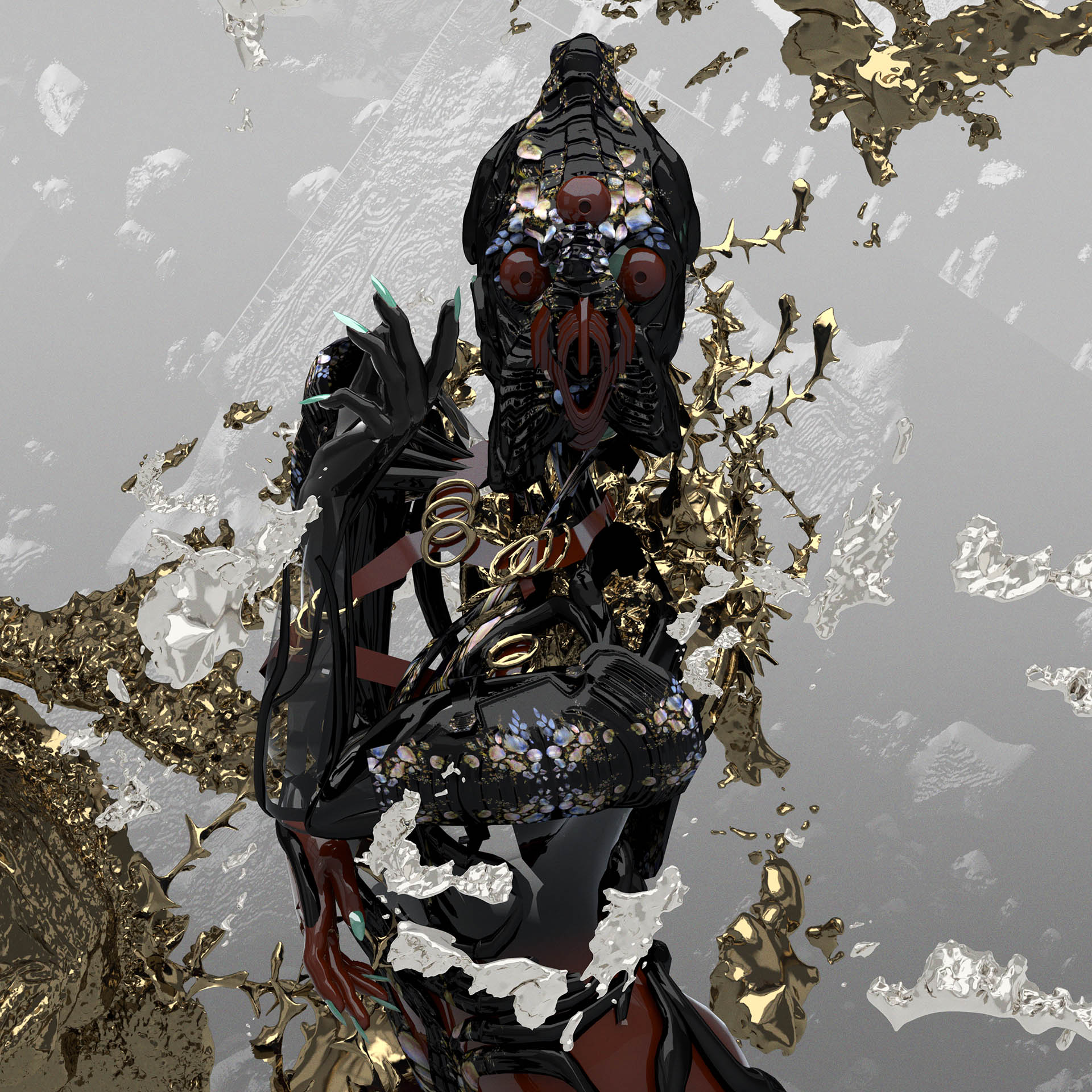 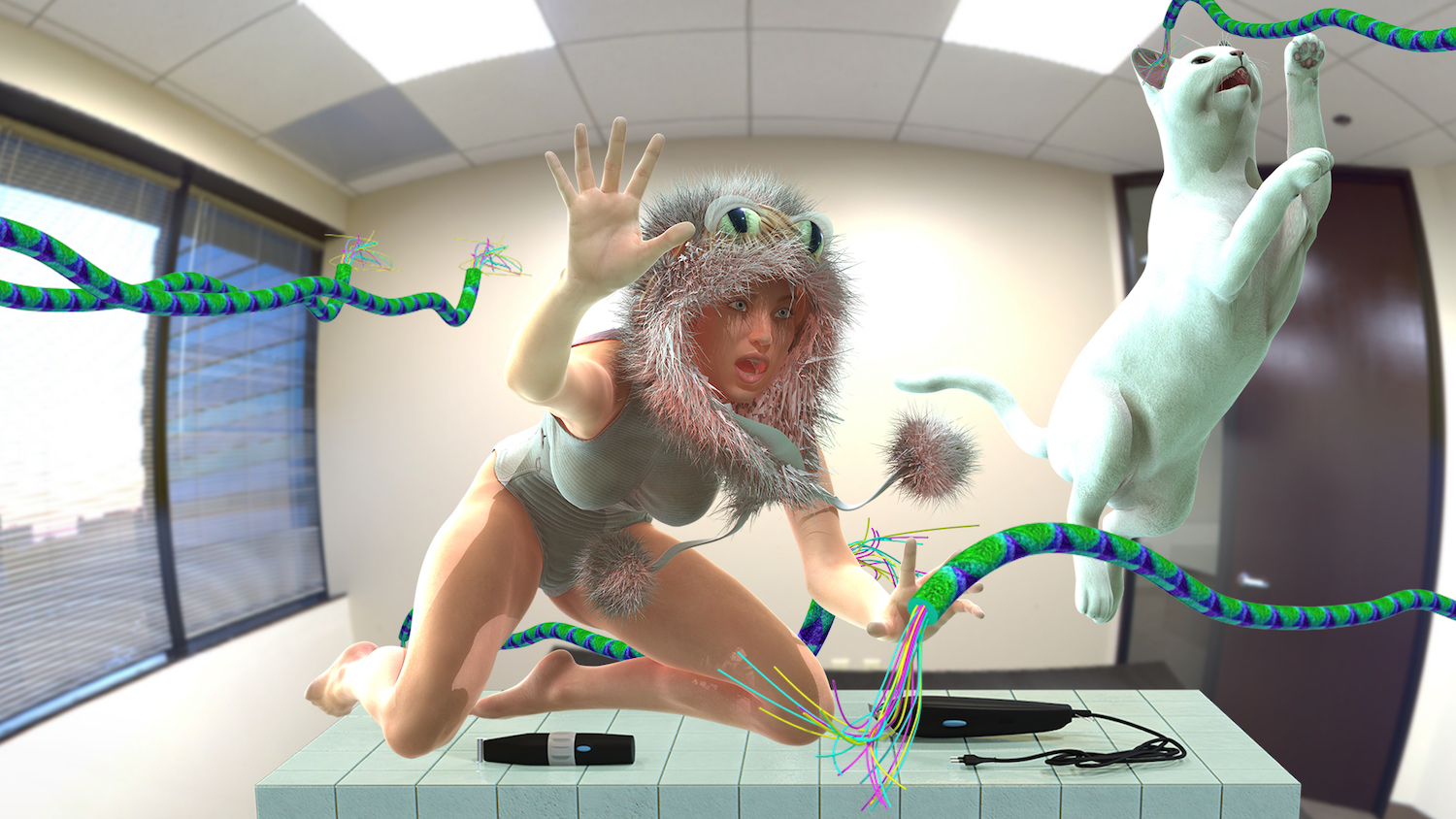 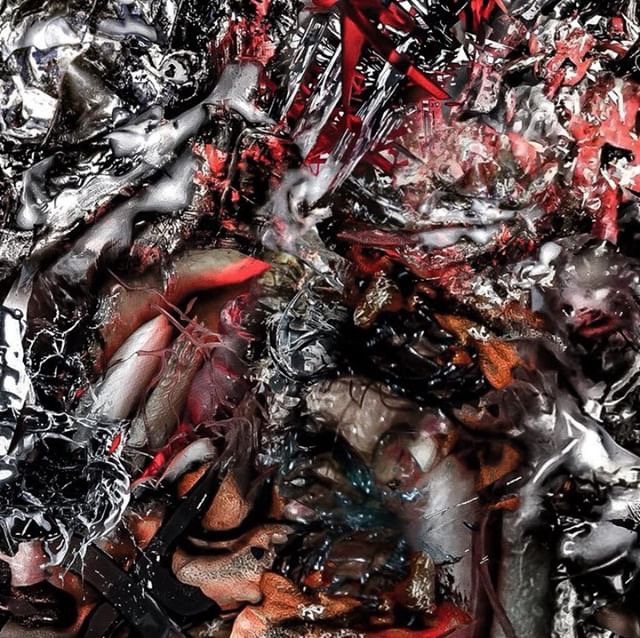 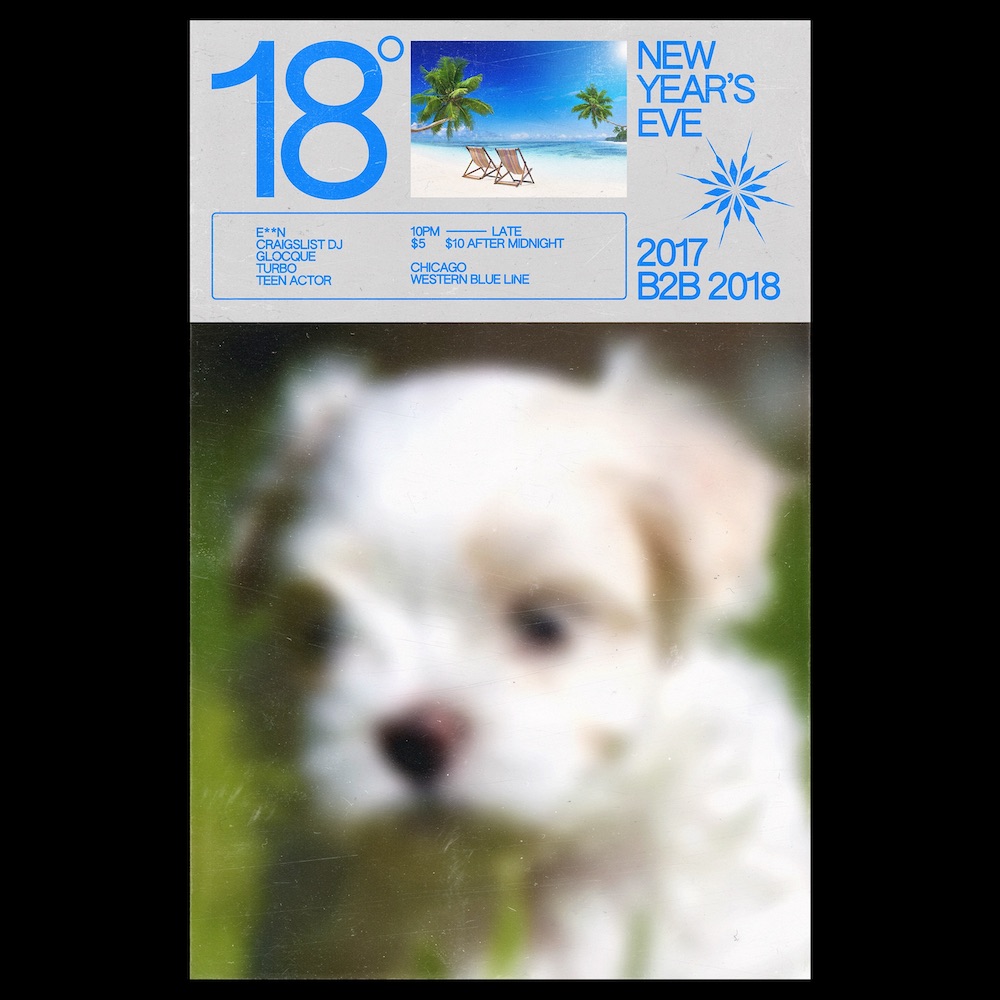 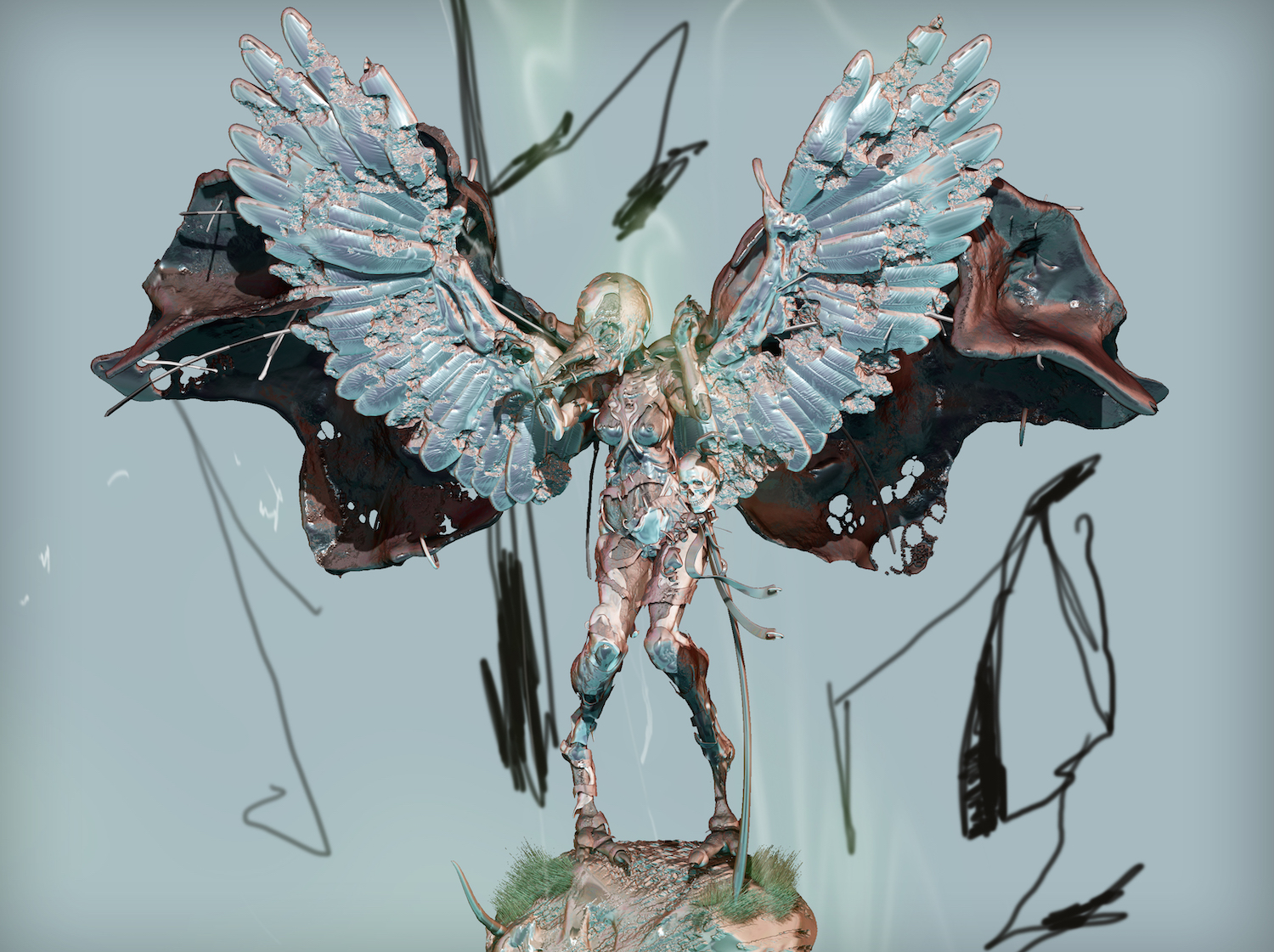 These are artists who I only have a relationship of study to. I’ve never met them—probably never will. What makes them really special is just the level of mindfuck that I’ve experienced through their work. It’s like walking outside after a really good movie; the world feels different after their work. I wouldn’t say real or not real like I did for the last category. It’s a feeling of facing the sublime, of technology or politics or whatever. There is so much out there! There are so many good artists! How am I ever going to understand what the hell is going on? These are artists that push me towards God…. 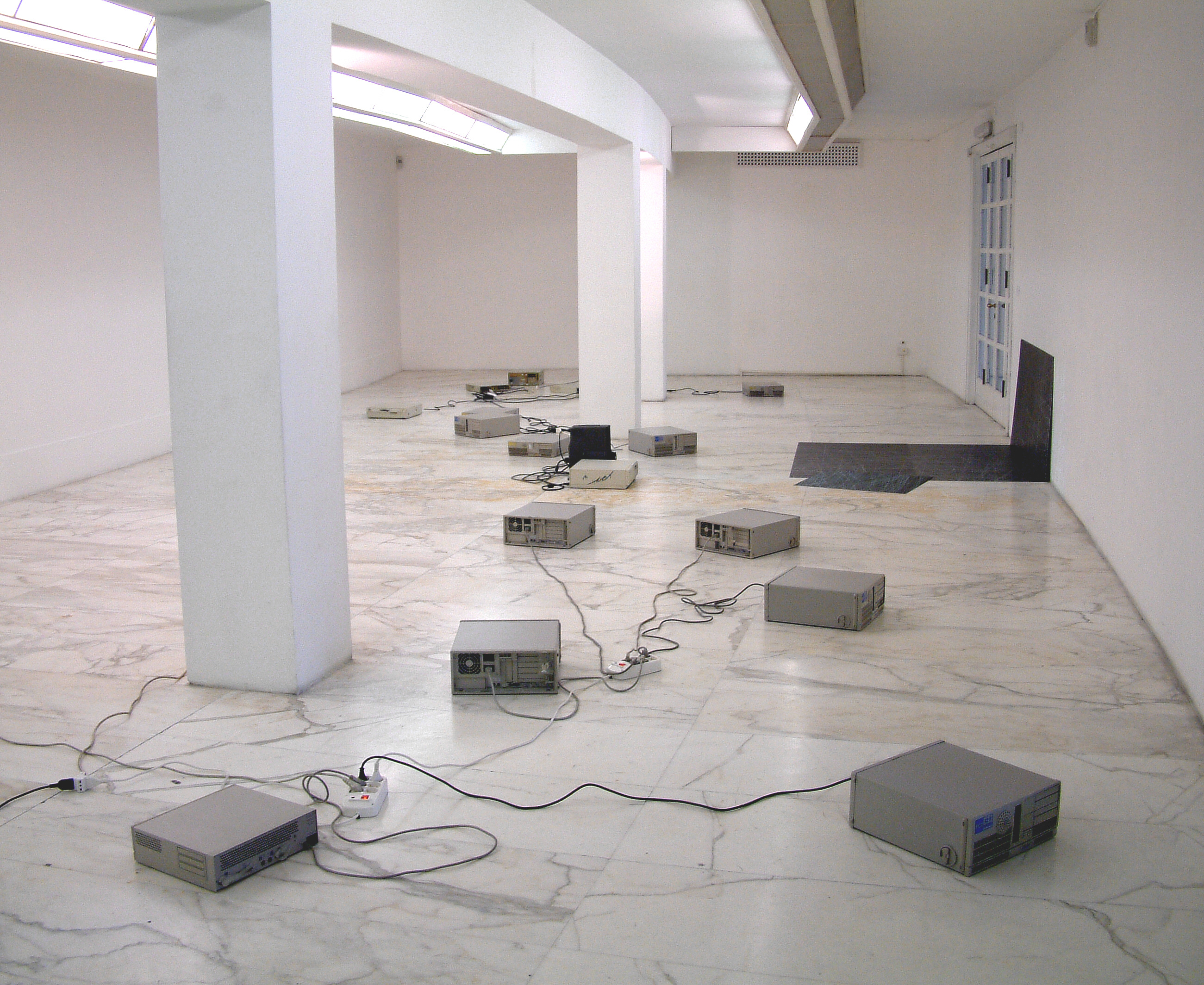 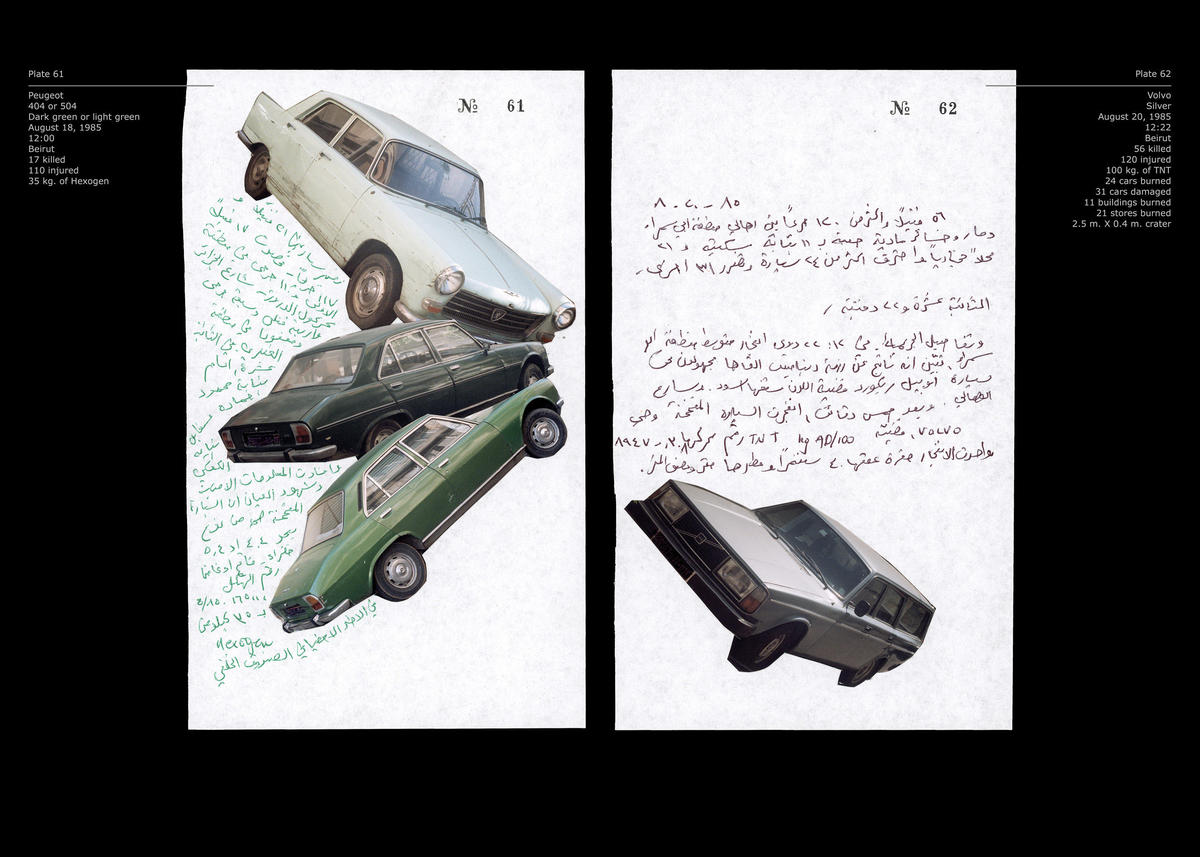 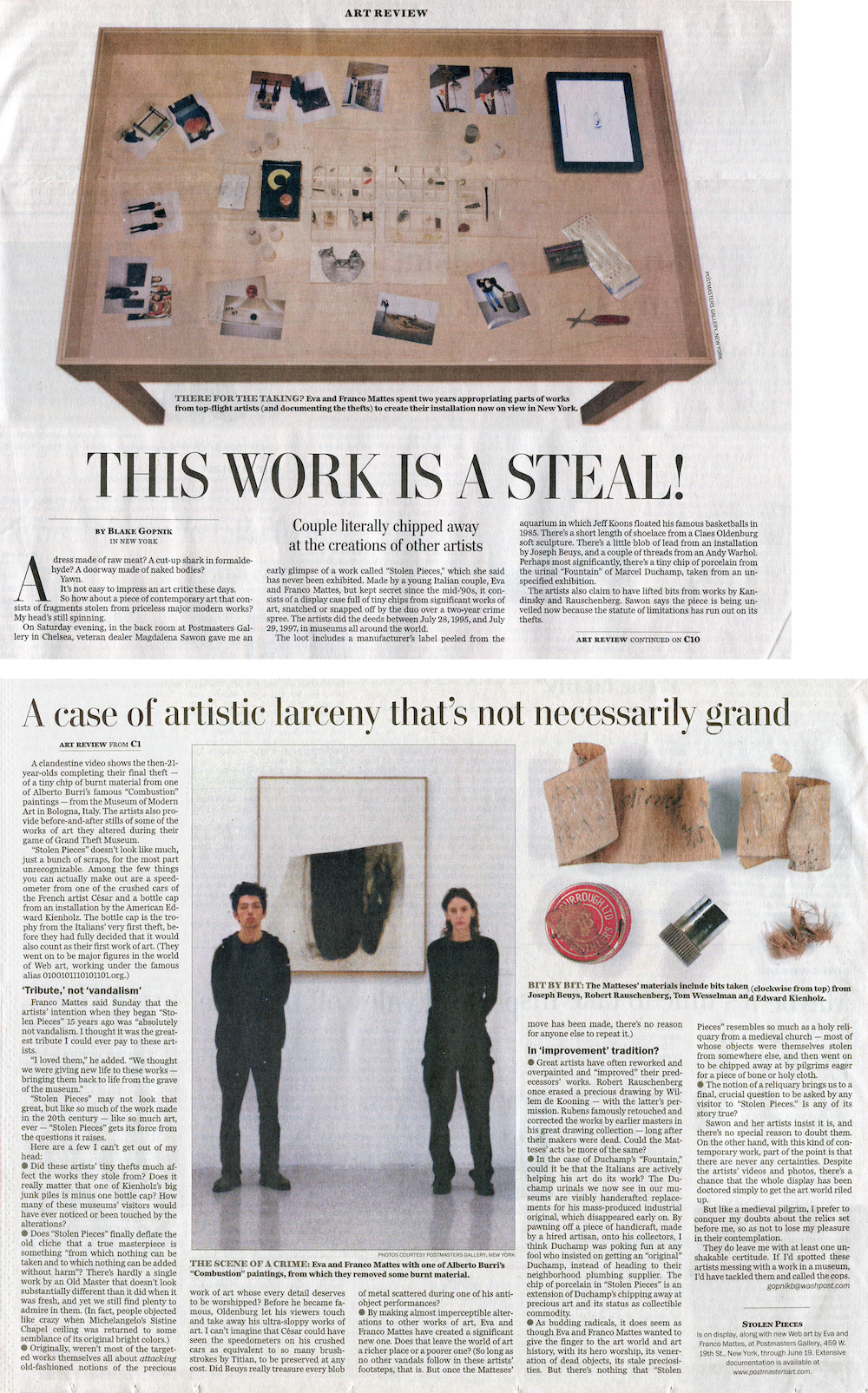 These are artists I’ve known personally for years. (That’s why the category is called Proximity.) It’s unsurprising I surround myself with primarily extra-institutional artists my age, because that’s who I kind of am. It’s hard to say something about this group, because there’s a very personal place in my heart for each of them, and the places all melt together as my life goes on. I guess the good one to say is “check them out!”

This category is the most diffuse, as I also have personal relationships with artists in the other categories. In this sense though, the most actively apparent influences in my later works will be from these artists, since friendship is something that digs into the subconscious. I didn’t lump them into the historiographic because I don’t believe I will be written into history (though I am always aspiring to be). They are close to my heart more than my brain, influencing me in ways that I’m not even aware of…. 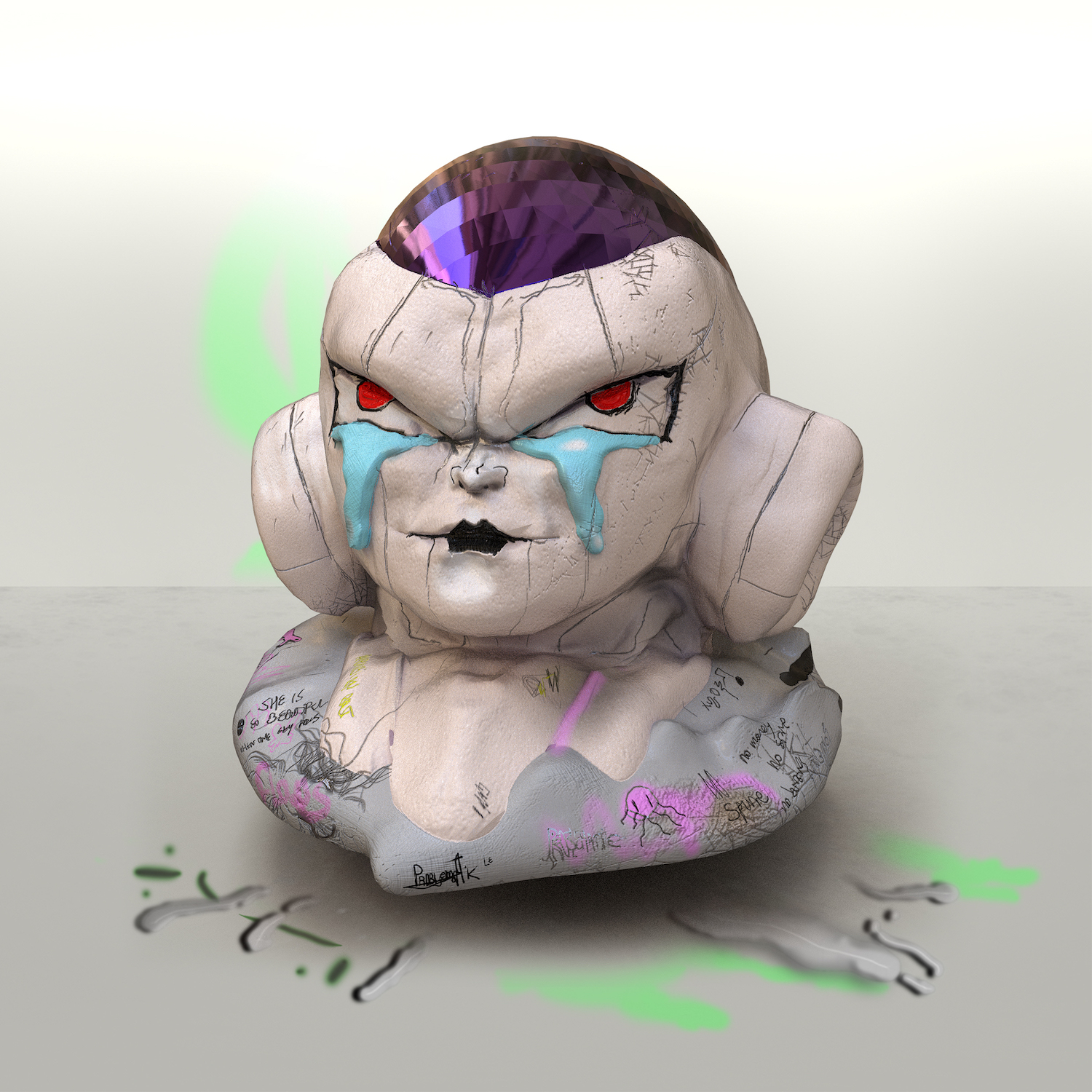 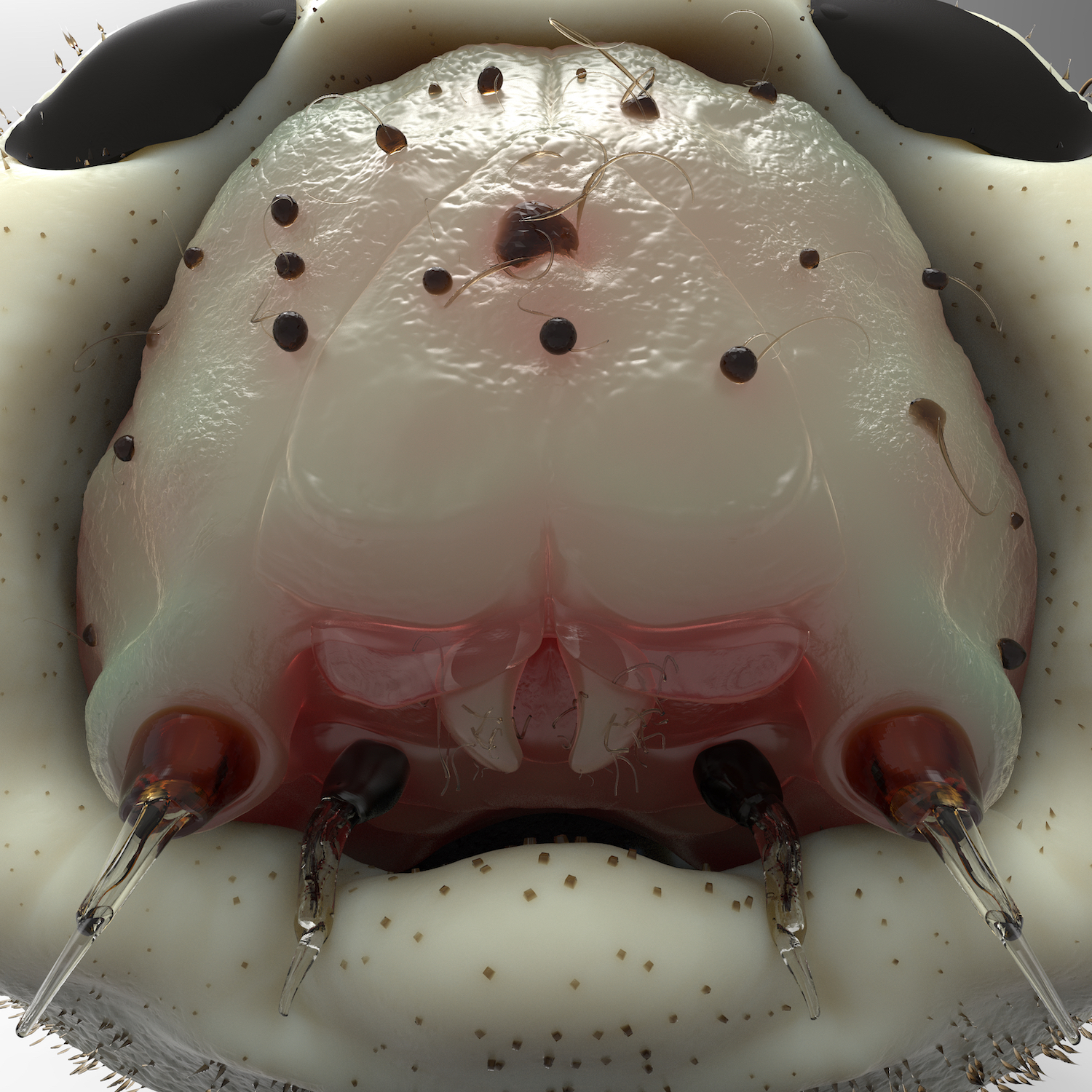 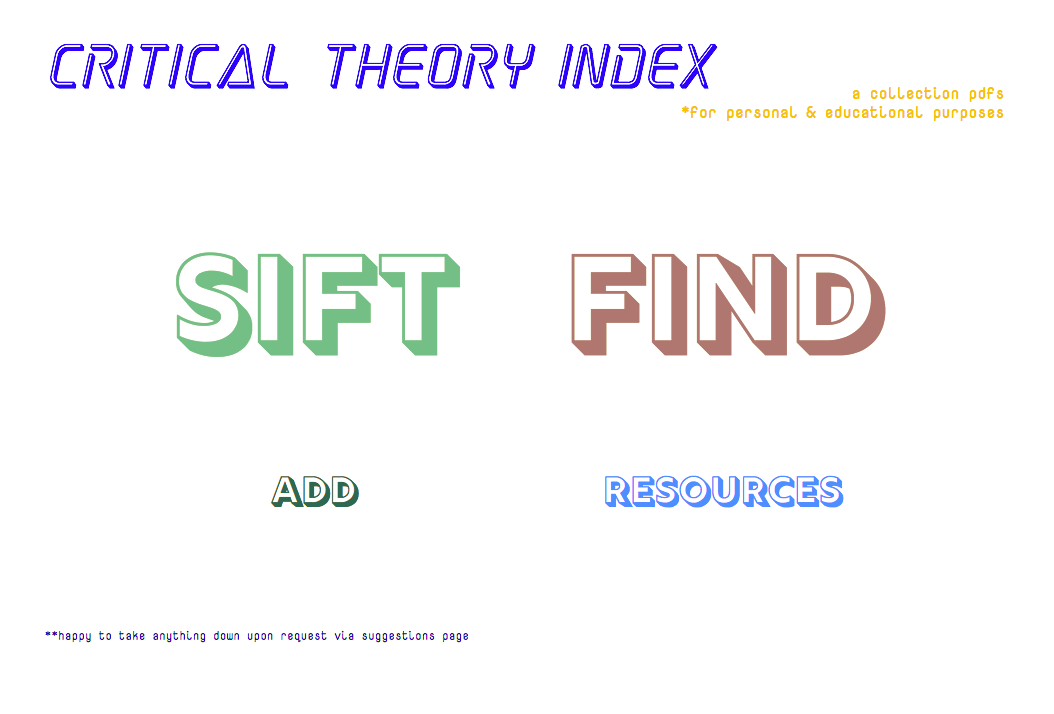 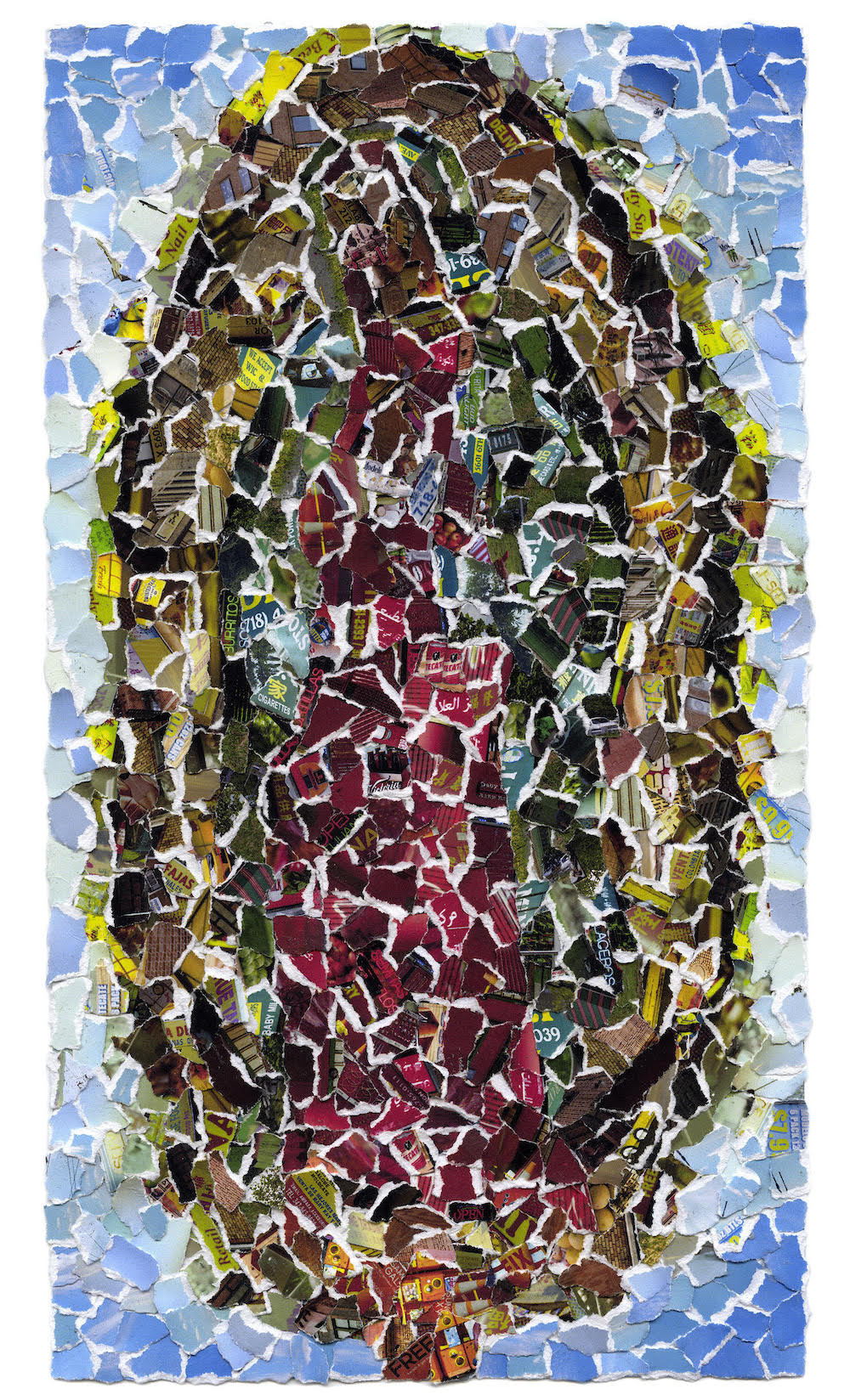 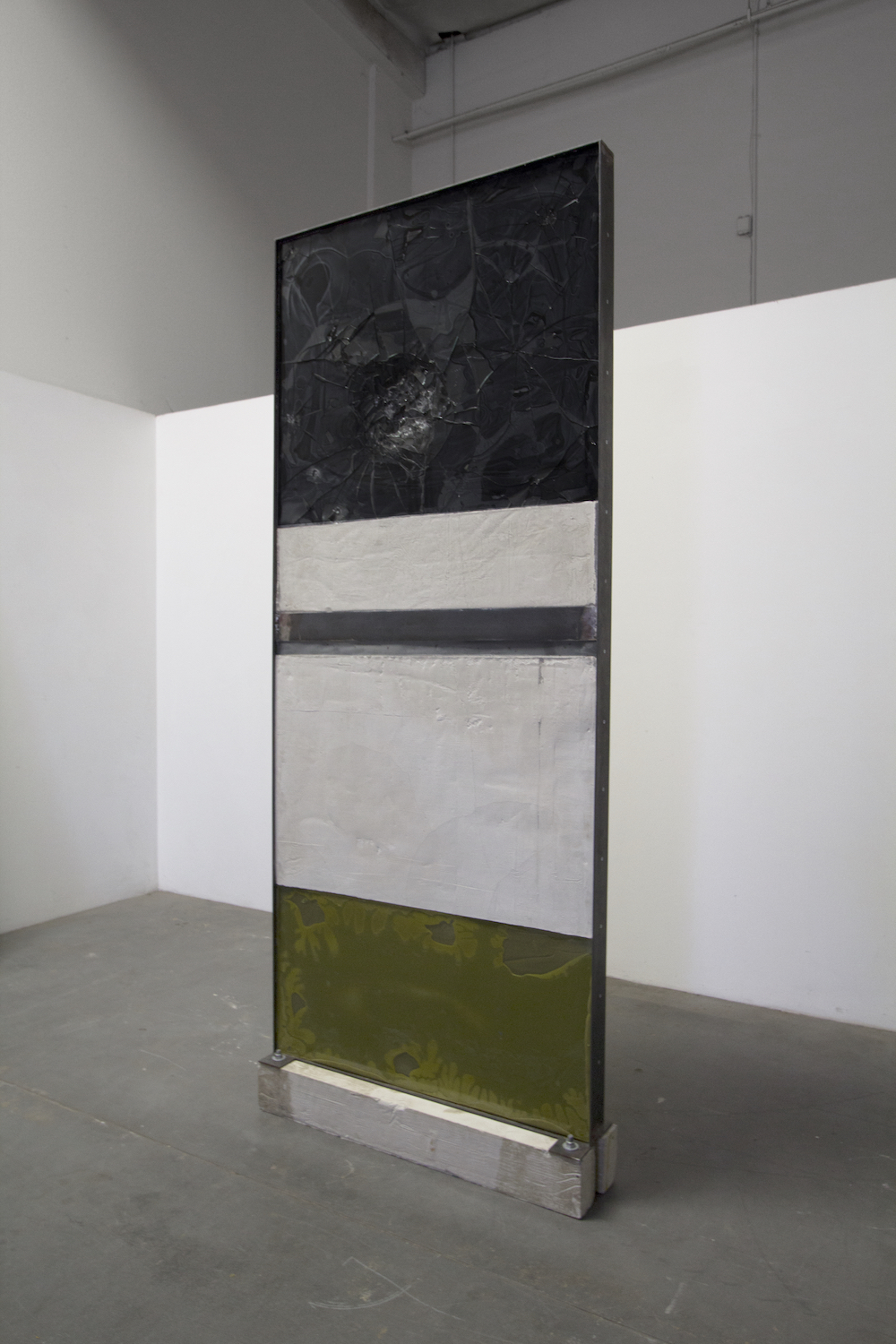 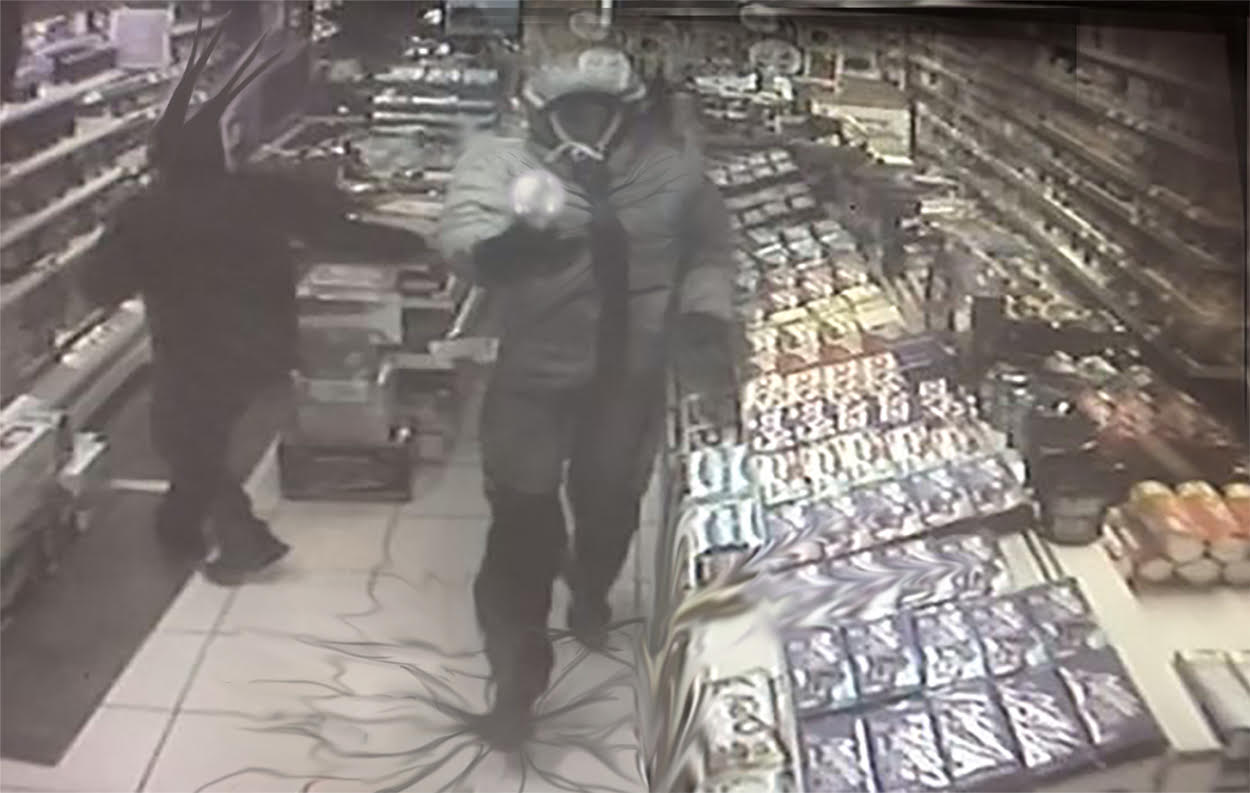