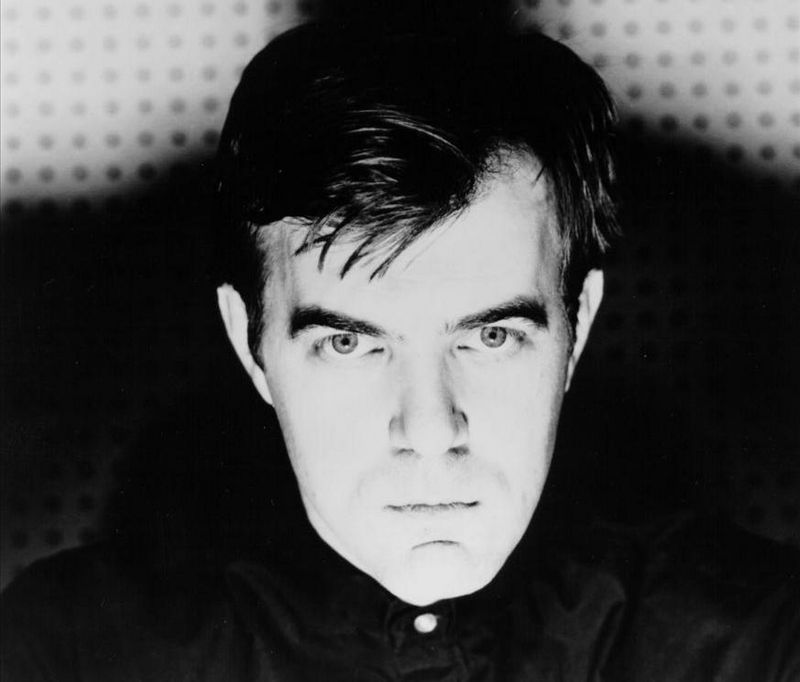 Boyd Rice has revealed details of his first new record in a decade. Due out October 20th through the NON frontman’s longtime label Mute, Back to Mono is described as a return to his noise roots, as explored through collaborations with Wesley Eisold (Cold Cave) and Rice’s longtime brother in brutality, Z’ev.

“When I started to compose and perform noise music in the ’70s there simply were no other noise groups,” Rice said in a statement. “Back to Mono was my attempt to demonstrate that the genre I created still had room to grow; that it could still be re-imagined.”

To bring things full circle, the album also includes several unreleased tracks from the late ’70s and a cover of the Normal’s seminal cold-wave 7”, “Warm Leatherette,” which Rice describes as “the best electronic pop song–bar none. I bought that single fifteen minutes before meeting [Mute founder] Daniel [Miller]. And that meeting changed my life.”

Check out the complete tracklisting below, as well as the dates and details for Cold Cave’s fall tour, which includes a few solo shows and a run alongside Divine Fits with Eisold’s new backing band–London May (Samhain), Hunter Burgan (AFI), Dave Stone (LCD Soundsystem/Melvins) and Cody Votolato (Blood Brothers). That’s right: Dominick Fernow appears to have left the band to focus on his rather awesome Vatican Shadow project, with no word on whether he’ll contribute to Cold Cave’s next album later this year…