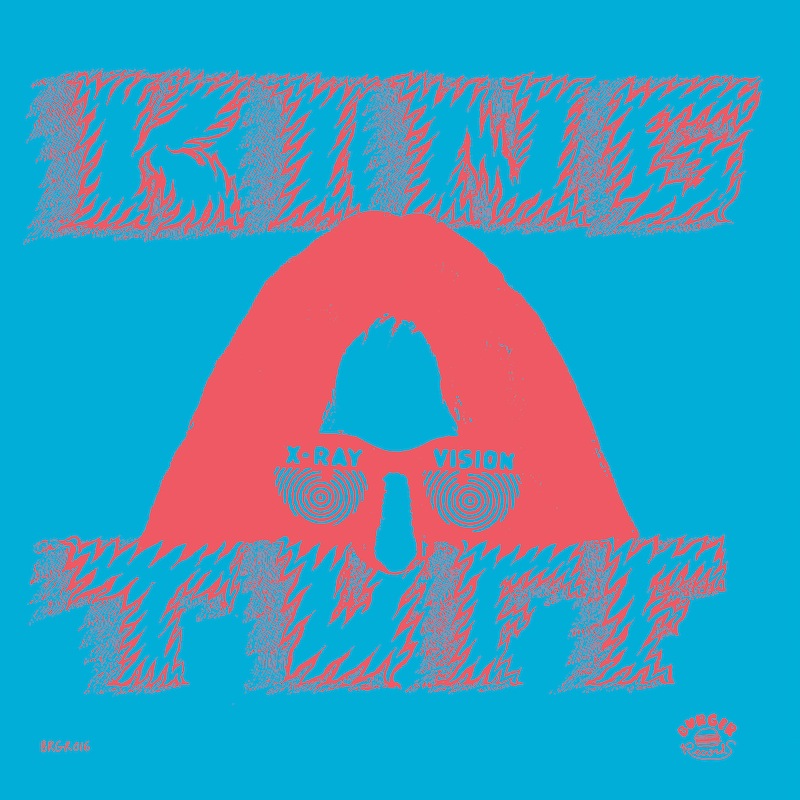 When we interviewed King Tuff about his record collection last summer, he declared Was Dead–the guitar slinger’s long-lost debut LP–the record he’d reissue if he had a record label.

“It really sucks when people ask you how they can get your record,” he explained, “and the only answer you can give them is ‘I always ask myself the same question.'”

Not anymore. Thanks to the folks at Burger Records, Was Dead is getting a 2000-copy vinyl pressing (1500 black, 500 color) on April 30th. Pre-order your copy here, and check out King Tuff’s thoughts on the record below alongside an old fan favorite and an embeddable version of our magazine feature… From the desk of King Tuff:

It’s always seemed as though Was Dead kinda came outta nowhere. Even for me, I don’t remember writing the songs and I barely remember recording them. I do know that they came from the purest part of my heart and they were made with a mischievous little smile on my face.

I think it was 2006. I recorded mostly late at night, in a giant dirty ballroom called Vegetable Street, in my hometown of Brattleboro, Vermont. My days were filled with endless cups of Mocha Joe’s coffee, black, sitting on the stoop with my friends, and spazzing out on my guitar. Looking down at the streets of Brattleboro below and out at Mount Wantastiquet and beyond. I didn’t have a cell phone or a computer and the only way to find me was either to call my mom, Lil’ Smashy, who was probably already too busy cooking me something really delicious, or spot me in the corner of the coffee shop spying on people and drawing them in my sketchbook. They were very chill times.

I wanted Was Dead to be a pure Vermont Rock and Roll record, fueled by extra sharp Cabot cheddar cheese and hot, grade-A fancy maple syrup poured over crisp white snow and served with a pickle and a cider donut. You sit down on the shitty concrete in the parking lot and you slurp it all up. I had already made a few King Tuff albums in the early 2000’s and had laid the project to rest around 2003. But something told me to resurrect King Tuff, hence the title Was Dead.

This album changed my life in so many ways, as it slowly trickled out into the world. I never expected anyone to hear it, let alone connect with it. I never would have left Vermont, never met the boys at Burger Records or any of the other insane, beautiful, cartoonish characters that now populate my life in the best way. It’s an expression of my infinitely teenage heart and soul, and I’m really proud of it. So here it is again, thanks to Burger Records. These songs belong to the Strutters and the Stutterers, the Headbangers and the Stoop Hangers, the Ruthies and the Gold Toothies, and of course, the A-N-I-M-A-L-S…

Previous VIDEO: Disclosure + AlunaGeorge, “White Noise”
Next LISTEN: Kode9 Shares 15 Mixes, Including Ones With Burial, Martyn, Wiley and The Spaceape