LISTEN: Kode9 Shares 15 Mixes, Including Ones With Burial, Martyn, Wiley and The Spaceape 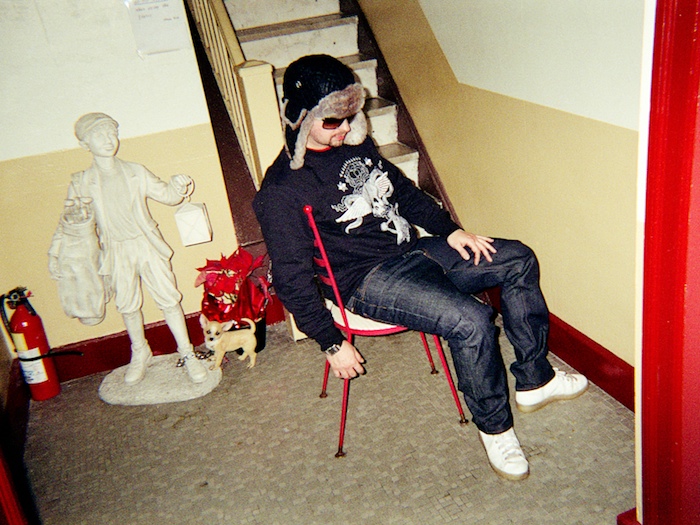 [FACT] Kode9 has finally joined the rest of us on Soundcloud, letting no less than 15 classic mixes loose in the past 24 hours. The sets reach as far back as 2005, and include such standouts as the Hyperdub boss’ appearance alongside Burial on Mary Anne Hobbs’ old show and an import-only sparring match with Martyn.

Listen to his latest uploads below, right alongside our lengthy interview with the influential producer/DJ from a few years back…