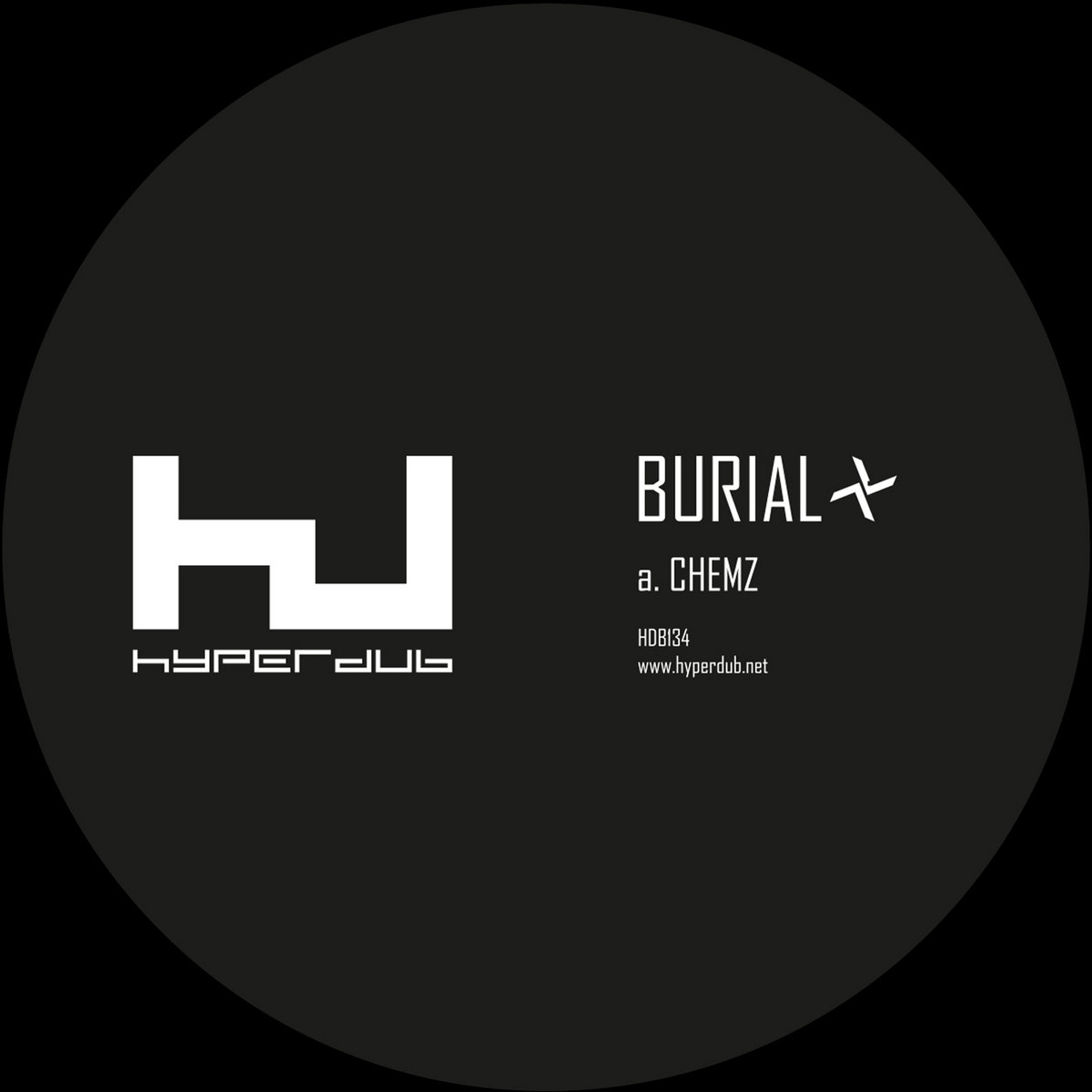 Much like he did at the tail end of 2012 and 2013, Burial is capping the worst year in quite some time with new music. Streaming in full below — right alongside the producer’s recent drop Four Tet x Thom Yorke drop — the dutifully paranoid “Chemz” is rightfully described as “a 12-minute rave monster that has ingested several tracks and incorporated them into its distended body.”

Look out for it in physical form on April 2nd through Hyperdub, along with another sure-to-be-ace production called “Dolphinz”….