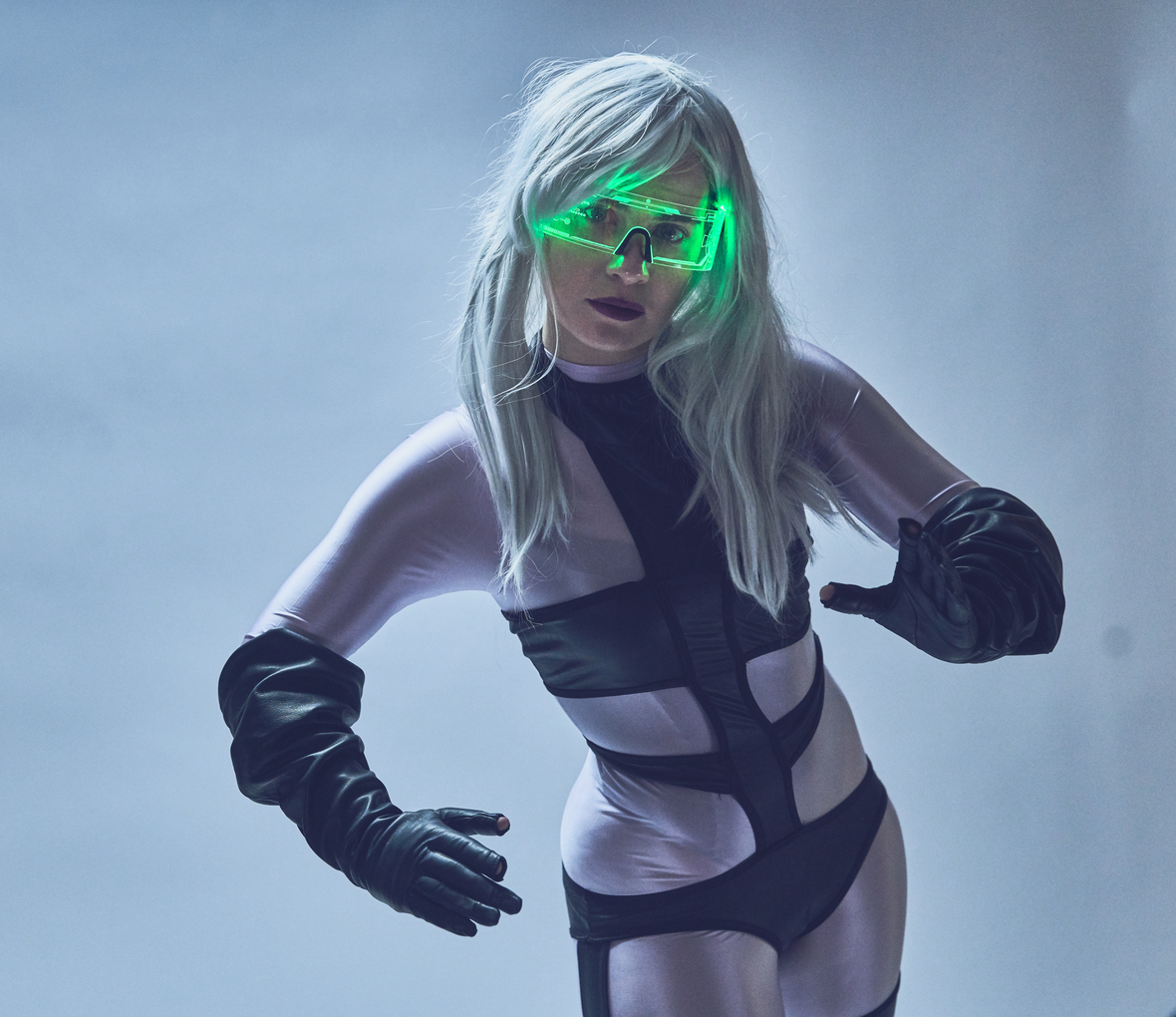 Meemo Comma (a.k.a. Objects Limited label head Lara Mix-Martin) has announced her latest album for Planet Mu. Due out March 21st, Neon Genesis: Soul Into Matter² was largely inspired by two seemingly disparate topics: classic anime films and the Jewish mysticism within the Talmud and Kabbalah.

“Judaism is filled with many tales and teachings that prevail in science fiction to this day, whether consciously or not,” explains Rix-Martin. “Sci-fi is the genre best equipped to explore the immensity and challenges of human experience. Something that Judaism has also been attempting for over three thousand years.”

Planet Mu first alluded to the album in its 25th anniversary compilation last month, which included the new track “Tif’eret,” a heady blend of haunting melodies and sputtering breakbeats. It’s now joined by a “Title Sequence” that’s both soothing and a shot-in-the-arm: ambient jungle along the lines of Lee Gamble and Sophia Loizou.

Lurking just beneath the surface is a fully developed storyline that goes a little something like this: “In the year 5781, humanity is ever closer to becoming a singular consciousness. A team of humans are forming an android, Adam Kadmon (CODENAME: UNIT KADMON). First, humans have to gain higher consciousness guided by the Sefirot.”

When asked to put this all in perspective, Rix-Martin is quick to credit one of anime’s most beloved films. “I watched Ghost in the Shell when I was 14 and it was so striking, visually and sonically. The soundtrack has acted as a backdrop to explore my Jewish identity.

She continues, “I have been reading the Talmud since last year, discovering a deeper love for Jewish stories and teachings. There are some beautiful, hopeful ideas in Kabbalah too, which were a central inspiration to this album such as the idea that the first human was non-gendered and just this form made up from the qualities of HaShem (God) who performed ‘Tzimtzum’, contracted their form using their Ein Sof (eternal light) to create ‘Adam Kadmon’ whose form split into all human souls.”

Check out the album’s cover art and lead single below, and an exclusive look at Rix-Martin’s last record here…. 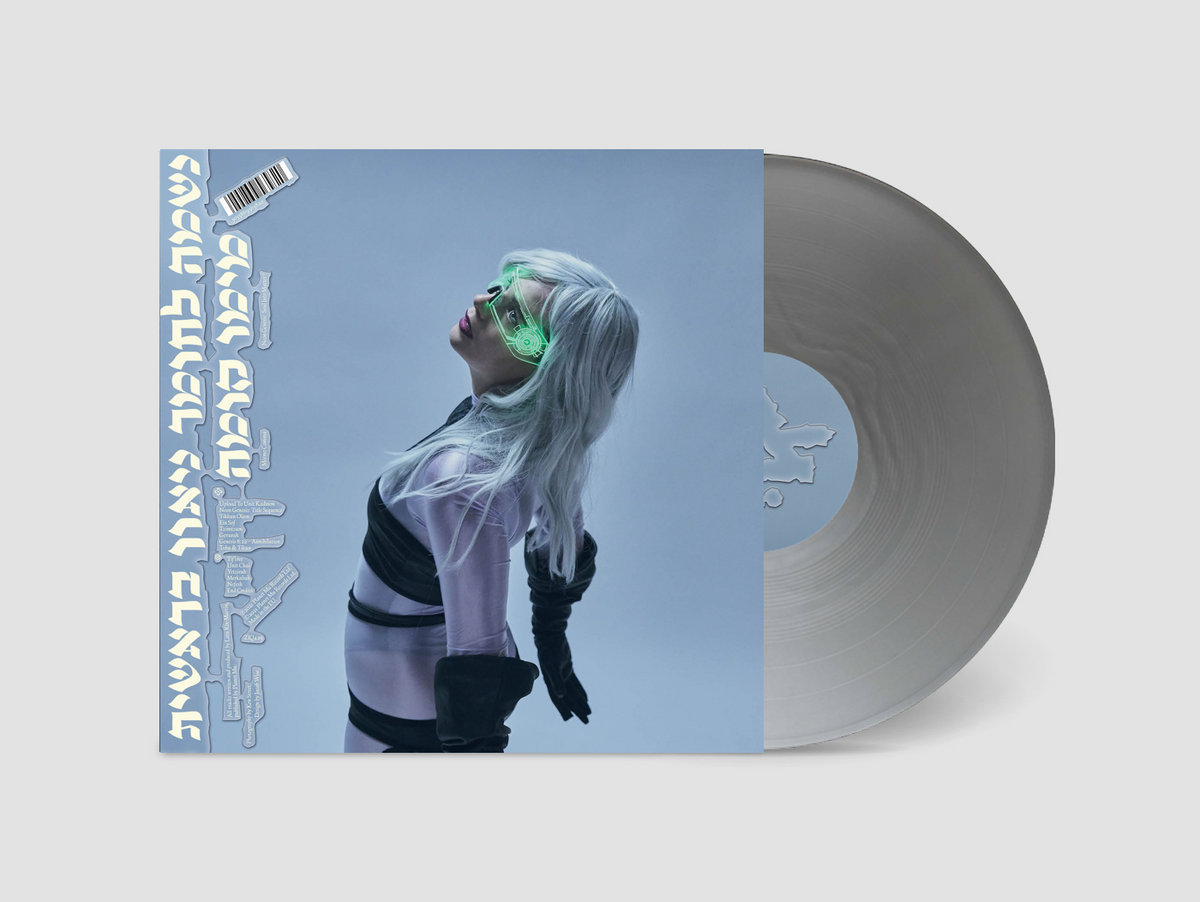