Sophia Loizou
Channels Her Poetic
Side On Surreal Mix 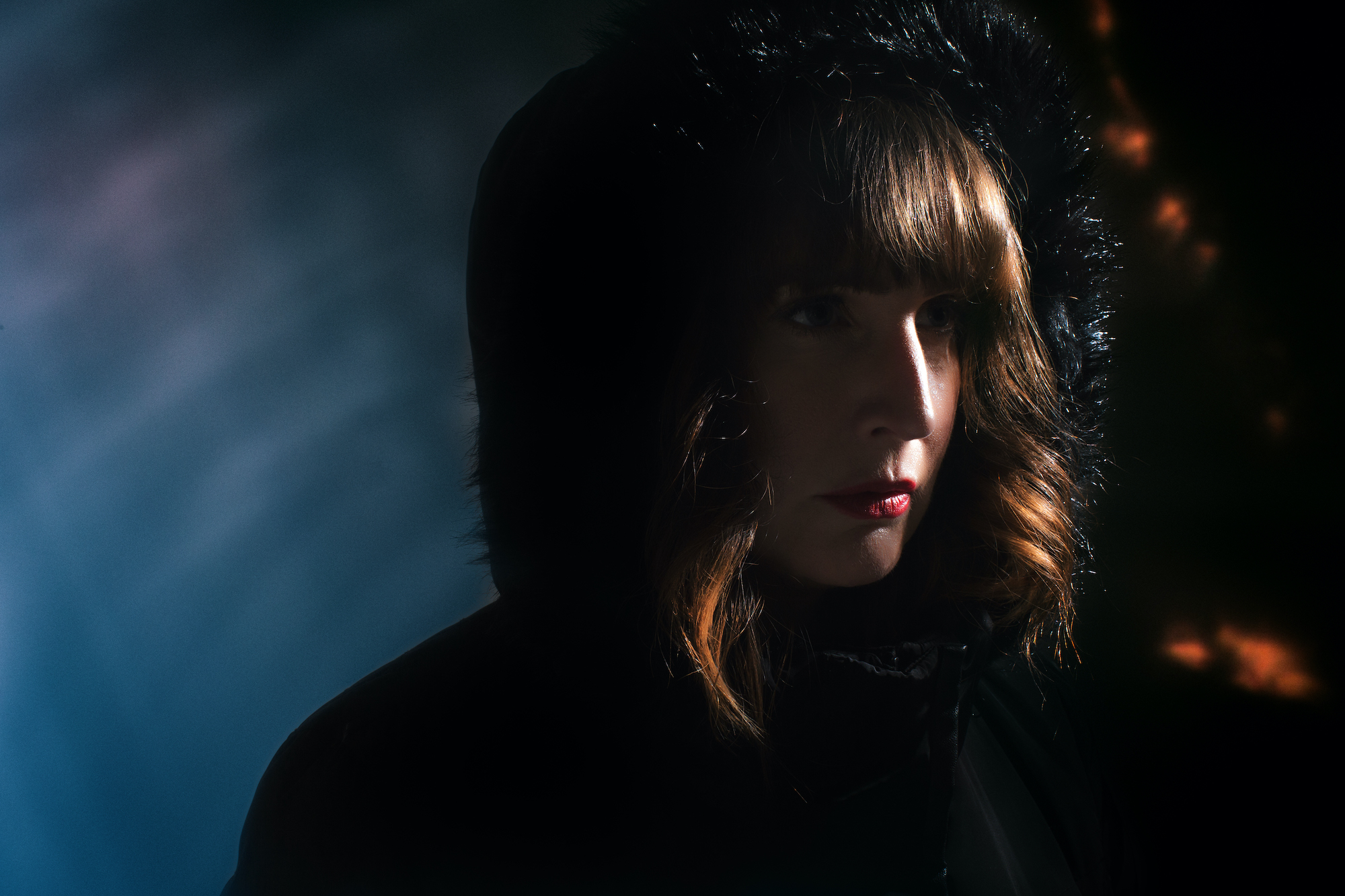 This mix is based around a reading of “Hydro,” taken from my recently published poetic collection A Tellurian Memorandum. Using tracks that I feel echo the sentiment of the book, I put together a dynamic environment that holds an unusual sense of space, where strange and unconventional interactions emerge or unfold.

It was a great opportunity to weave together some of my recent finds across a range of sonic forms, and to work with tracks and excerpts from some stunning pieces of soundscape composition, electroacoustic works, spoken word, and contemporary electronic music….

Sophia Loizou’s latest album, ‘Untold’, is now available through Houndstooth. Stream it below, along with some other selections from the producer’s back catalogue — a boundless mix of breakbeats, restless field recordings, and filmic ambient flourishes. 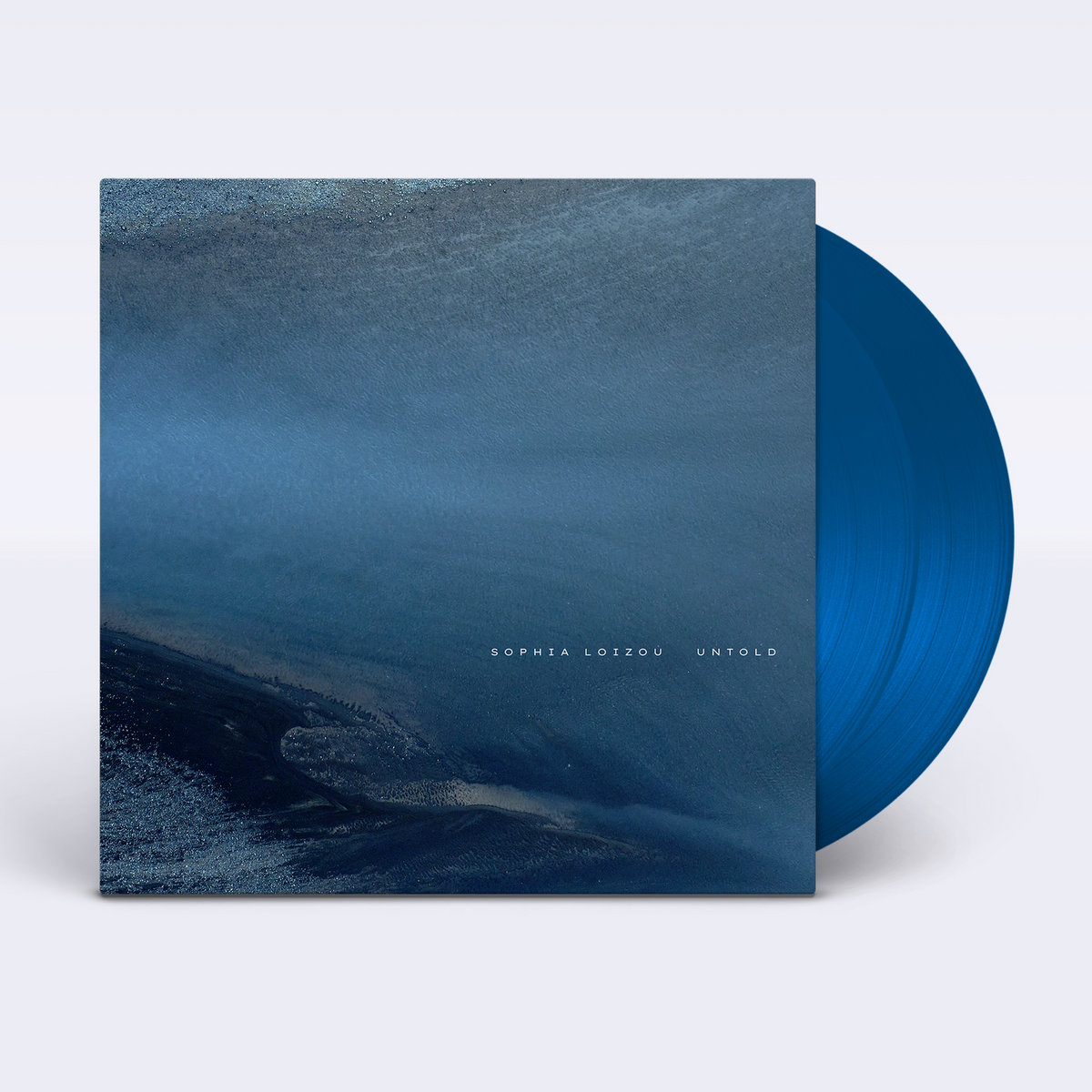 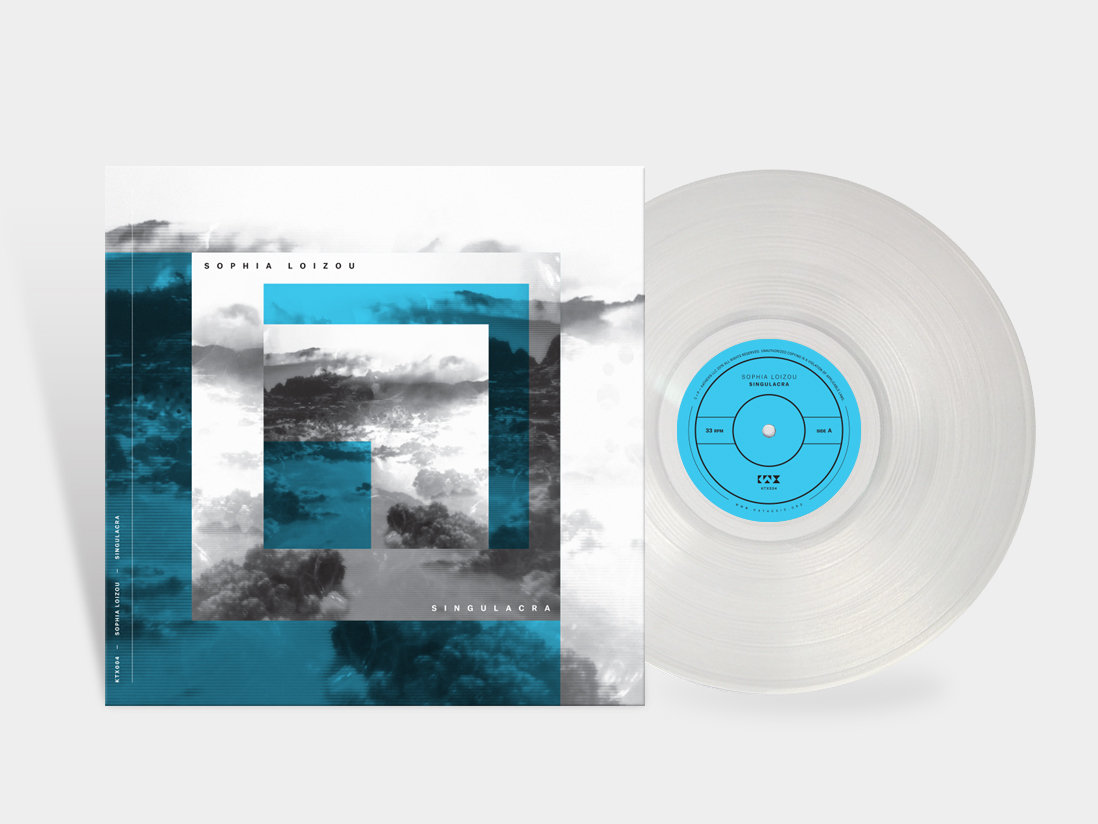 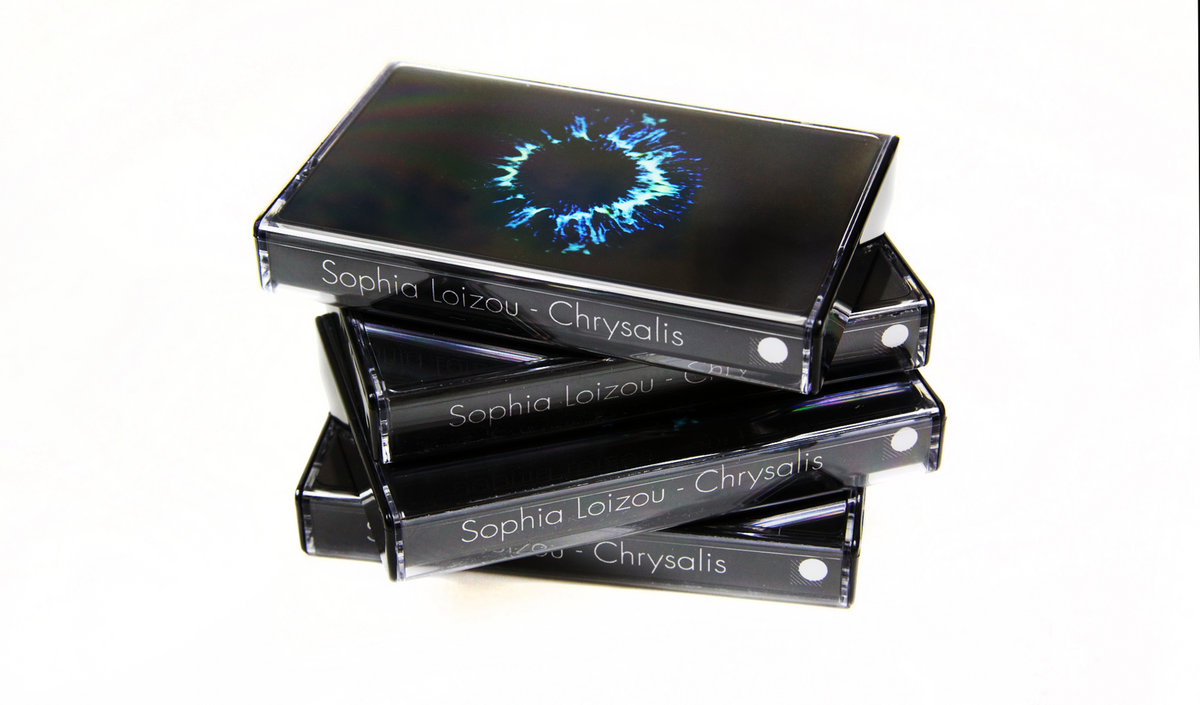