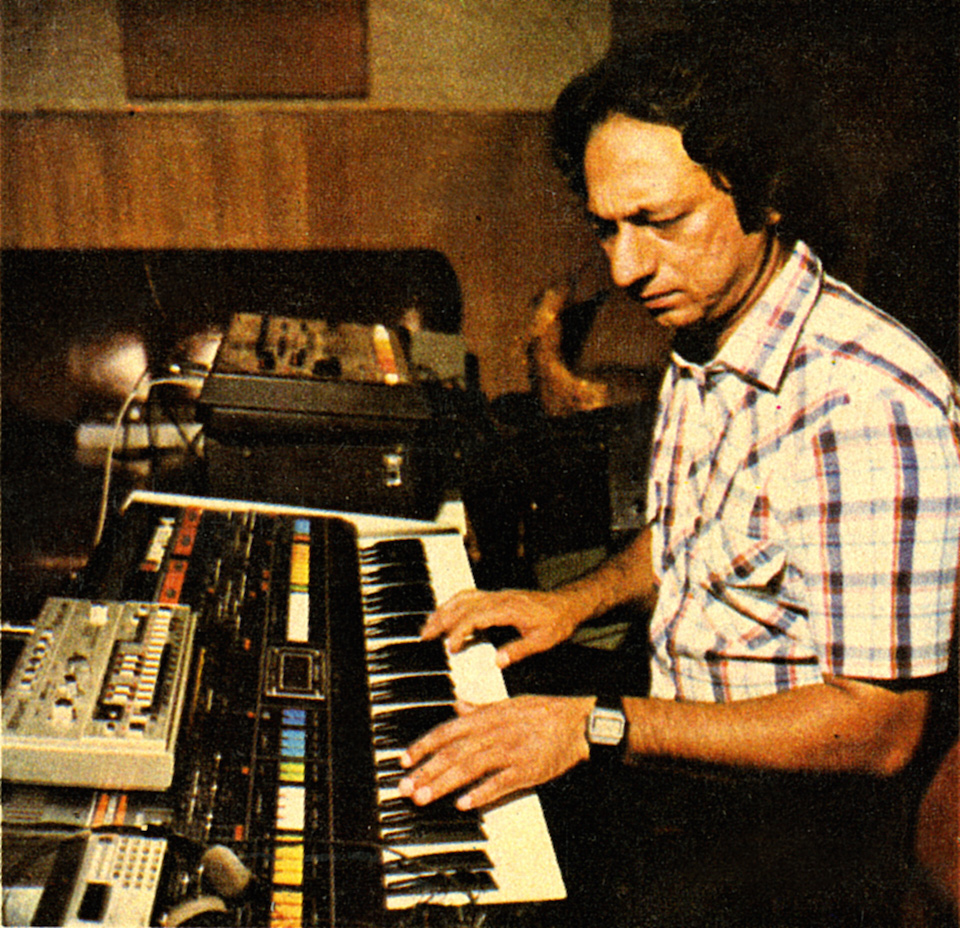 According to a report from The Wire, cult acid-house producer Charanjit Singh died in his sleep in Mumbai Sunday night. He was 75.

While Singh’s Ten Ragas to a Disco Beat record flopped upon its release in 1982, Bombay Connection gave it a long overdue reissue five years ago, helping it land on many best-of lists and giving Singh an excuse to finally tour the U.S. with a strictly analog setup. Or as his management at the time said, “No laptops. Pure Roland voltage: TB-303, TR-808, and Jupiter 8.”

“The fact that he was using 808s and 303s to fuse Indian music and disco was interesting enough, but the fact that he predated acid house and early techno is astounding,” James Ford told FADER, when Simian Mobile Disco was tapped to play a Warm Up show alongside the multi-faceted musician. “He was a real pioneer in every sense of the word.”

“[Singh] made close to 10 albums, but they all were cover albums,” Bombay Connection founder Edo Bouman said in a separate Guardian interview. “He told me, ‘Frankly, this was the best thing I did. Other albums are all film songs I just played. But this was my own composition. Do something all of your own, and you can make something truly different.'”

Check out a documentary on Singh and a song from his mind-blowing techno record below.