Clarice Jensen Shares
Her Latest Solo Album,
The Experience of
Repetition As Death 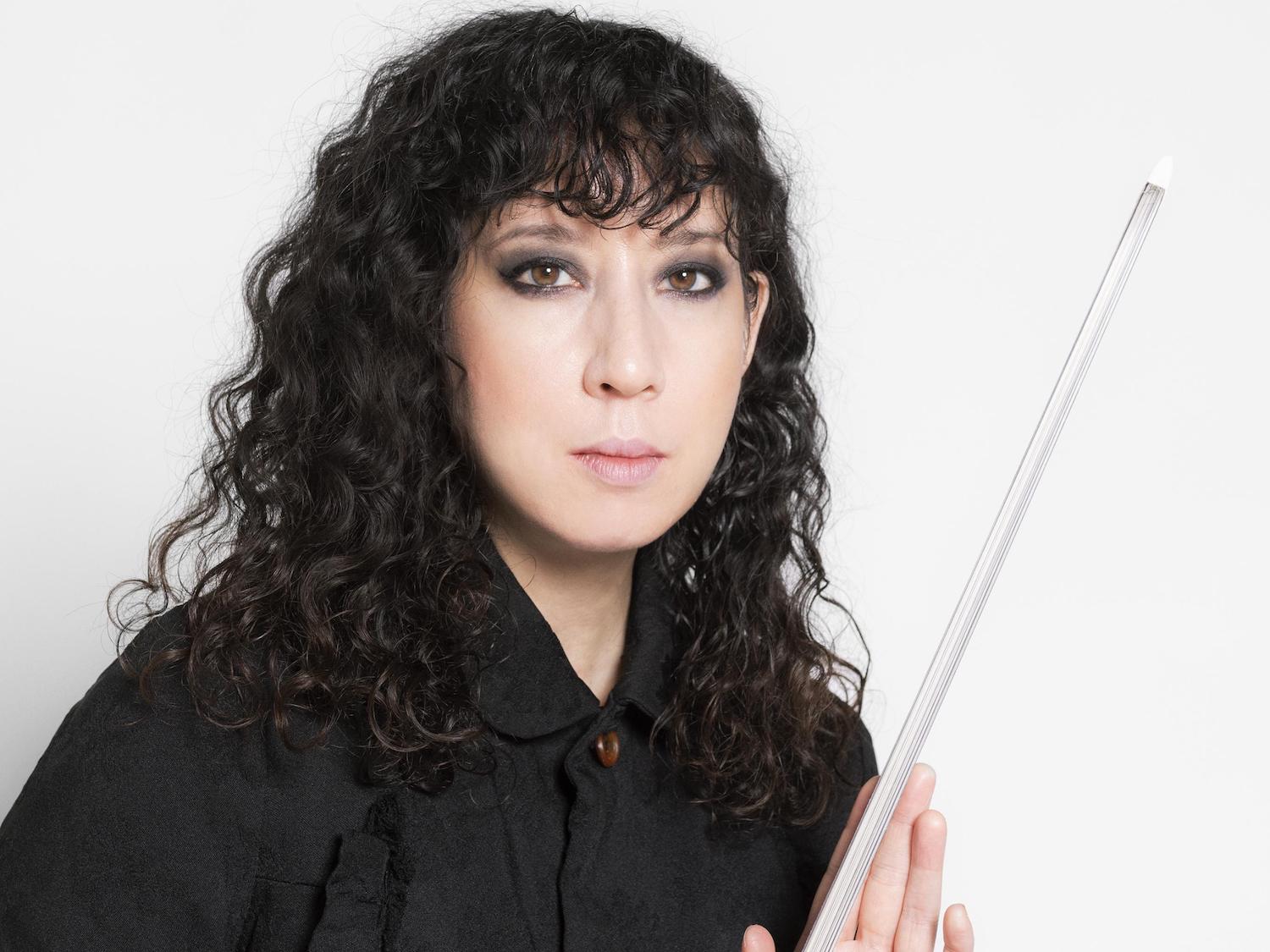 I recorded The Experience of Repetition As Death in Berlin with Francesco Donadello at Vox-Ton studios. All the sounds were created by my cello through a variety of effects and effects pedals which I also use in live performance.

In writing this music, I tried to explore concepts of repetition in both large and small formats, and in both obvious and hidden ways. Very generally — in a programmatic sense — it explores the repetitive nature of our existence. Freud described the “compulsion to repeat” in his writings about the Death Drive (Beyond the Pleasure Principle). The title is a line from a poem by Adrienne Rich called “A Valediction Forbidding Mourning”.

As an experience, I hope this album, in its repetition, might provide the listener with a respite from, or reflection on, the malaise and/or comfort of life’s repetition. The central melodic theme of the album is repeated in tracks one, two and five….

“Daily” is composed of five tape loops, each varying in size. As they present themselves, the loops align in their repetition and intersect at different moments, yielding a kind of aleatoric yet minimal counterpoint. The album’s theme is presented in the second half of the track, but is fragmented into three different tape loops, and so, never expressed fully in order.

Track two, “Day Tonight”, presents the album’s theme in the center of the piece, brightly, with shadowy and ambient looping figures framing its presentation.

Track three, “Metastable”, was inspired by the chorus of repetitive beeping that can be heard in hospitals. This sound at times can be both fascinating and beautiful, as well as overwhelming and maddening. The beeps integrate themselves into one loop as opposed to several of varying sizes, creating a fixed counterpoint.

Track four, “Holy Mother”, is composed of the same pitch material of tracks one and five, treated with different effects and presented in different registers. A ghostly melody at the end, and the resulting drone, complete the expression of all 12 chromatic pitches. The title refers to the Tibetan name for Mount Everest (Qomolangma) and in general, the piece attempts to evoke that place — the obsession with conquering it, and the bodies permanently entombed there.”

Track five, “Final”, employs the same tape loops as “Daily”; however, Francesco and I subjected the tape to various methods of degradation to erode the sound. To conclude, the album’s theme is presented in full in its original key and fully harmonized, performed by a cello quartet without effects. 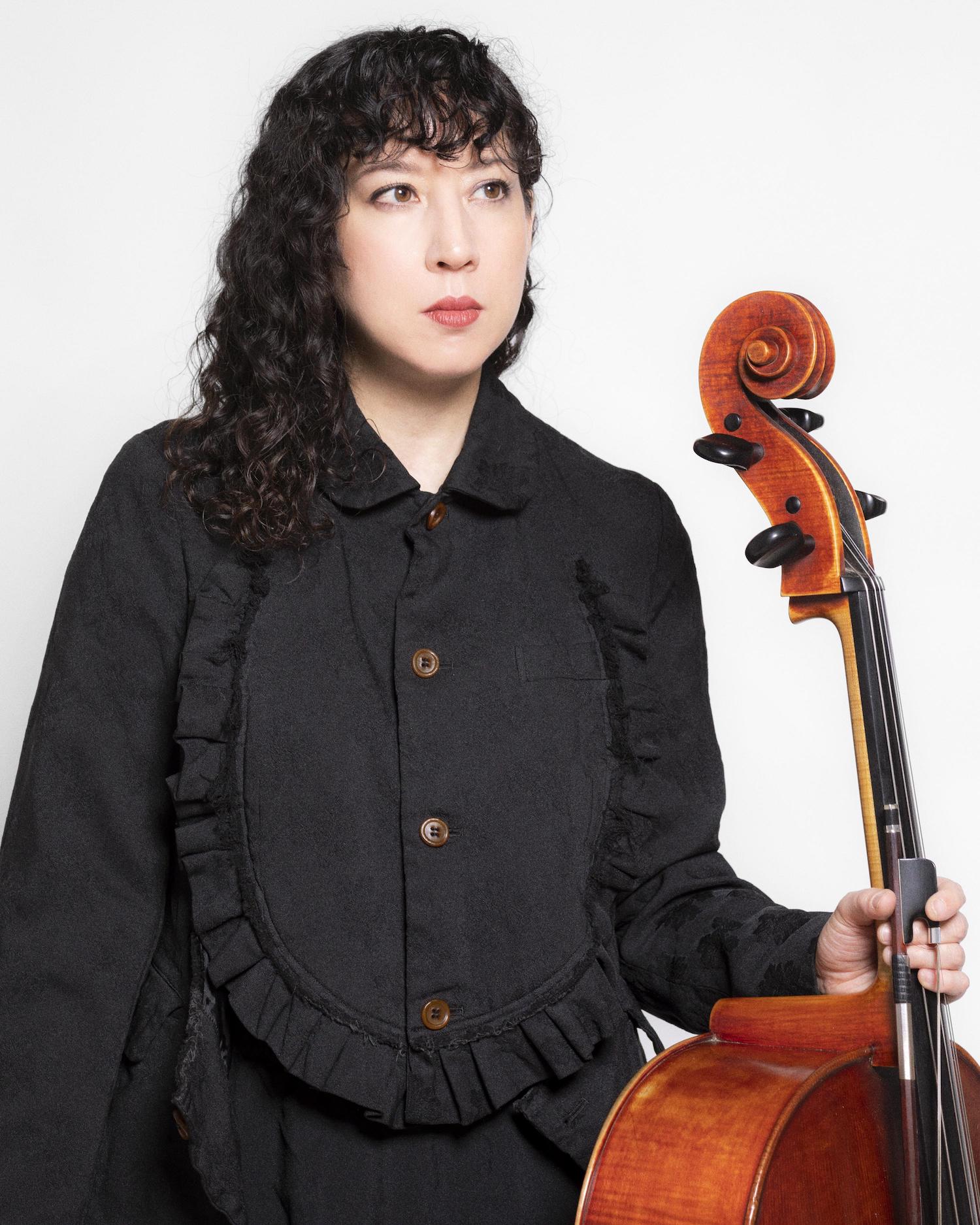