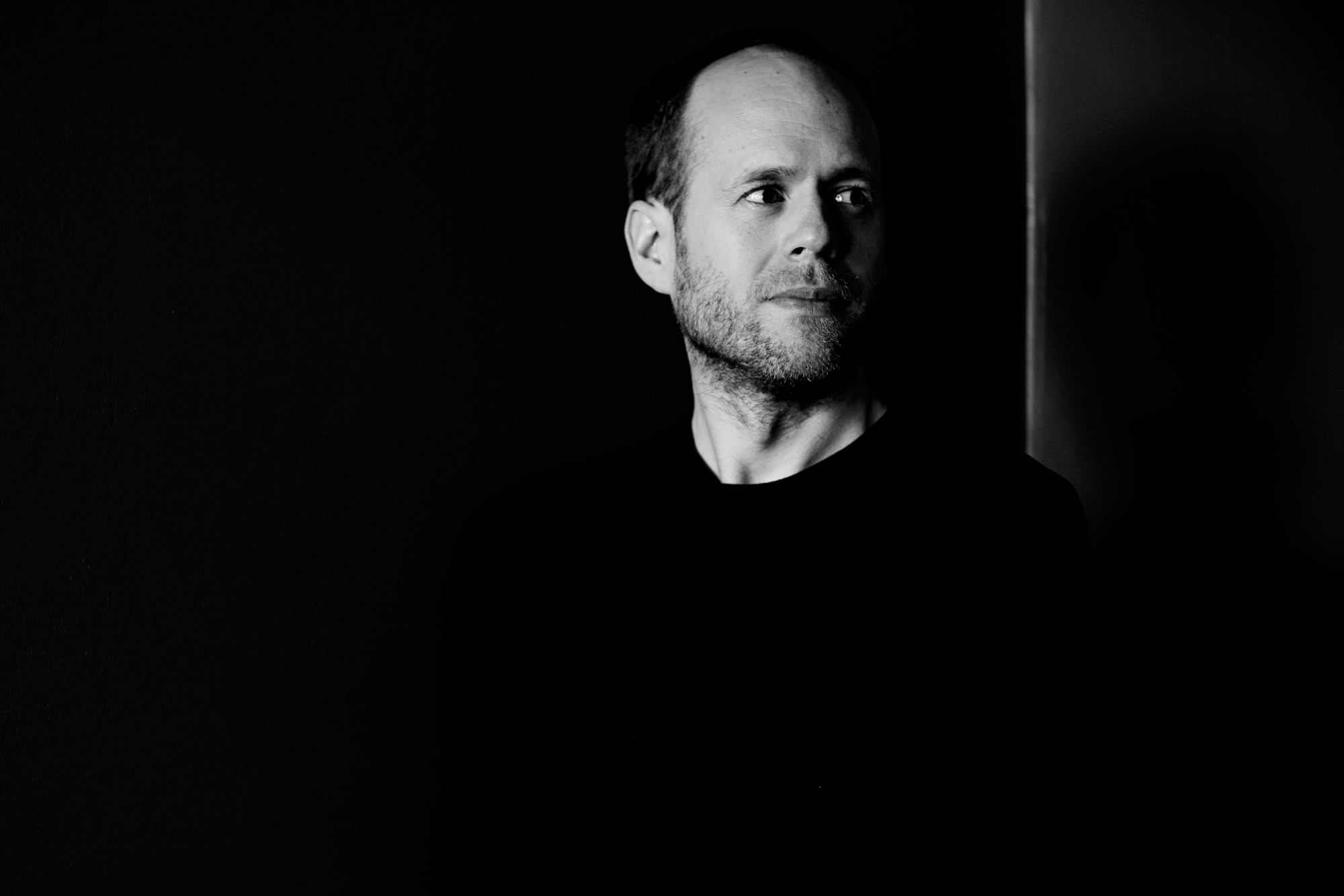 With the world showing little sign of lowering its stress levels around the ongoing COVID-19 crisis — if anything, things are only getting worse, turning everyday life into a test of the emergency broadcast system — we’ve found ambient music like Brendan Gregoriy’s Merrin Karras alias to be a lifeline. Especially the expansive, synth-led pieces on his new LP Northwest Passage. More than mere background music or easy algorithmic listening, it actually sounds alive, like a long day’s journey into night.

Don’t take our word for it, though; dive straight off the deep end below, as we share the entire album in full alongside Gregoriy’s track-by-track commentary and an exclusive ambient set for our Needle Exchange series.

Side note: Merrin Karras’ label, A Strangely Isolated Place, is hosting a three-day Astral Industries takeover on its streaming 9128 site this weekend. Expect DJ mixes and live music from such friends and family as Deepchord, Chi Factory, Anthony Linell, and the one-and-only Wolfgang Voigt, a virtual chill-out room similar to the spirit of our new self | centered site ….

This is the first “ambient” mix I’ve done. I selected artists and tracks that have made a big impact on me over the last few years. Like my own music, they are all heavily synth-based (though that’s not the only type of music I listen to).

The tracks evoke some very intense emotions in me — sadness, longing, wonder, nostalgia. The mix tells a story, beginning grounded on the Berlin streets before rising into the stratosphere and drifting through space. 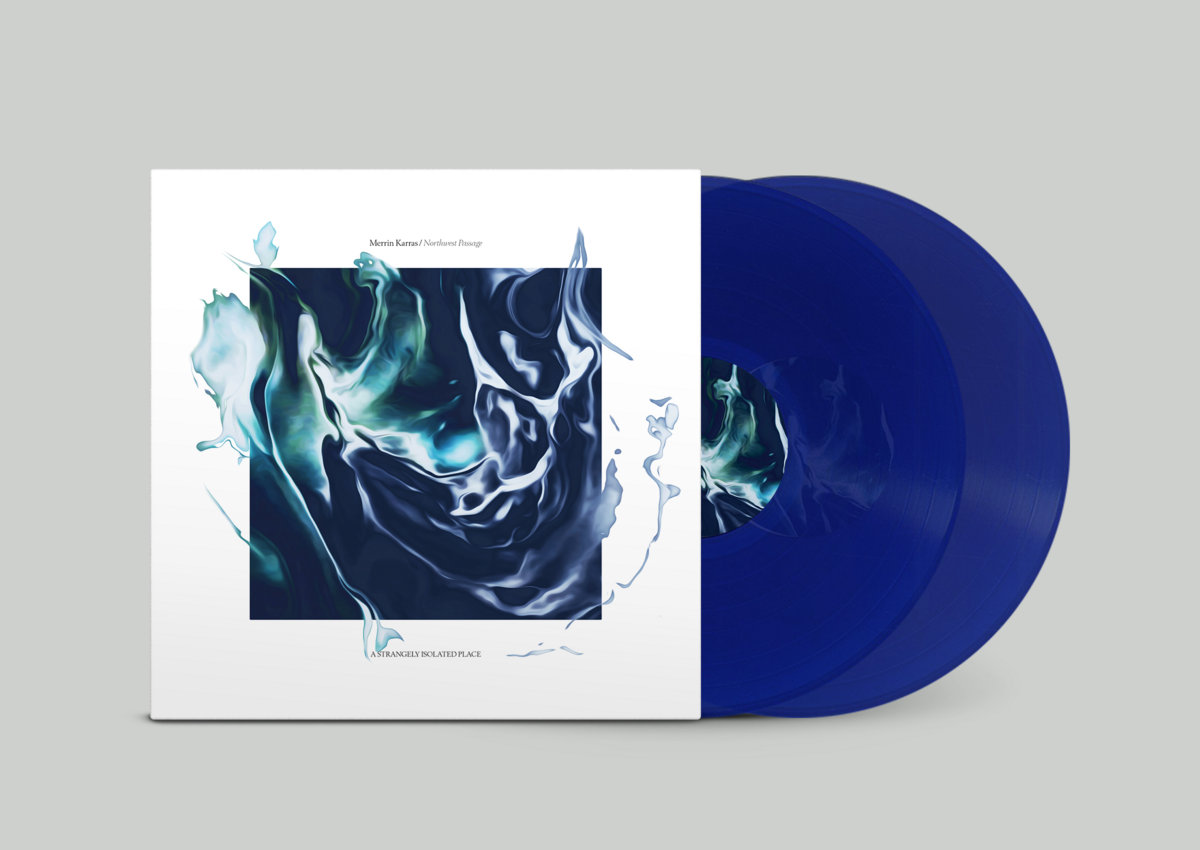 “THE GATE”
For this album I used some different techniques from my debut album Apex, which was focussed on analog and analog-modeling synthesis. Northwest Passage makes heavy use of wavetable and FM synthesis. This allowed me to get more evolutionary, and sometimes glacial, textures — a more expansive tone overall.

“PASSAGE”
This was my attempt at a more slowed-down, blurry, and gently shifting ambient track. On this album, I put a particular focus on the texture and sound design of all the elements.

“MERDIAN”
The main synth line was floating around for about a year before I added the final layers, which creep in as the track progresses. Suddenly everything clicked into place. I let the tracks on this album breathe much more than on Apex. Each track is exactly as long as it needs to be, and this one needs all that time to develop.

“HE BECAME SOMETHING ELSE”
I think this might be the first Merrin Karras track in a major key. Many of the album tracks were made during a dark year in my life. This is a somewhat uplifting track for me, although it is tinged with a certain sadness — almost like smiling through tears. 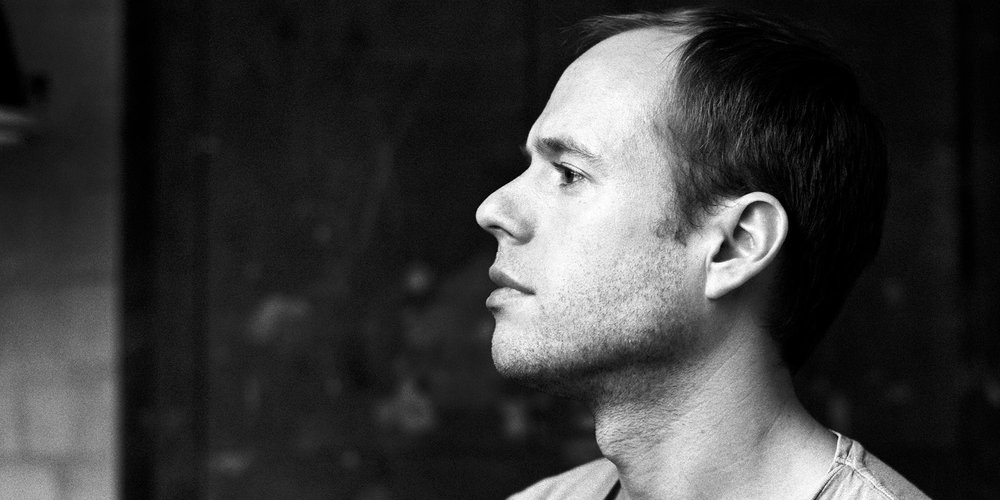 “MONUMENT”
The album went through several test pressings before we landed on the right cut. It was a very difficult one to get right because the dynamics are so heavy (especially for an “ambient” record). But we got there in the end. The tone on this one is intense. I quite like how the arpeggiator speeds up and slows down as the track progresses. As with many of my tracks, the arrangement was recorded live.

“CREVASSE”
This is me in full on John Carpenter mode, straight out of an ’80s horror movie. Very simple, but evocative.

“DRAWN, QUARTERED”
I love how the saturation adds all these overtones to the pads. This is the uneasy calm before the storm.

“DOMINIONS”
The album closer. This is one of the ones I’m barely sure how I stumbled on. It still brings me to tears sometimes, when the pads start to drift in. It’s got that quality for me… epic, brooding, and heavy. I purposely made the pads distort and crunch as the track reaches its peak. I think the dark year I had during the album making shows on a lot of the tracks. But luckily I’ve glossed over all the darkness and come out with something beautiful in the end.

Previous Clarice Jensen Shares
Her Latest Solo Album,
The Experience of
Repetition As Death
Next Nazar Shares the War
Stories That Inspired
His Intense New Album