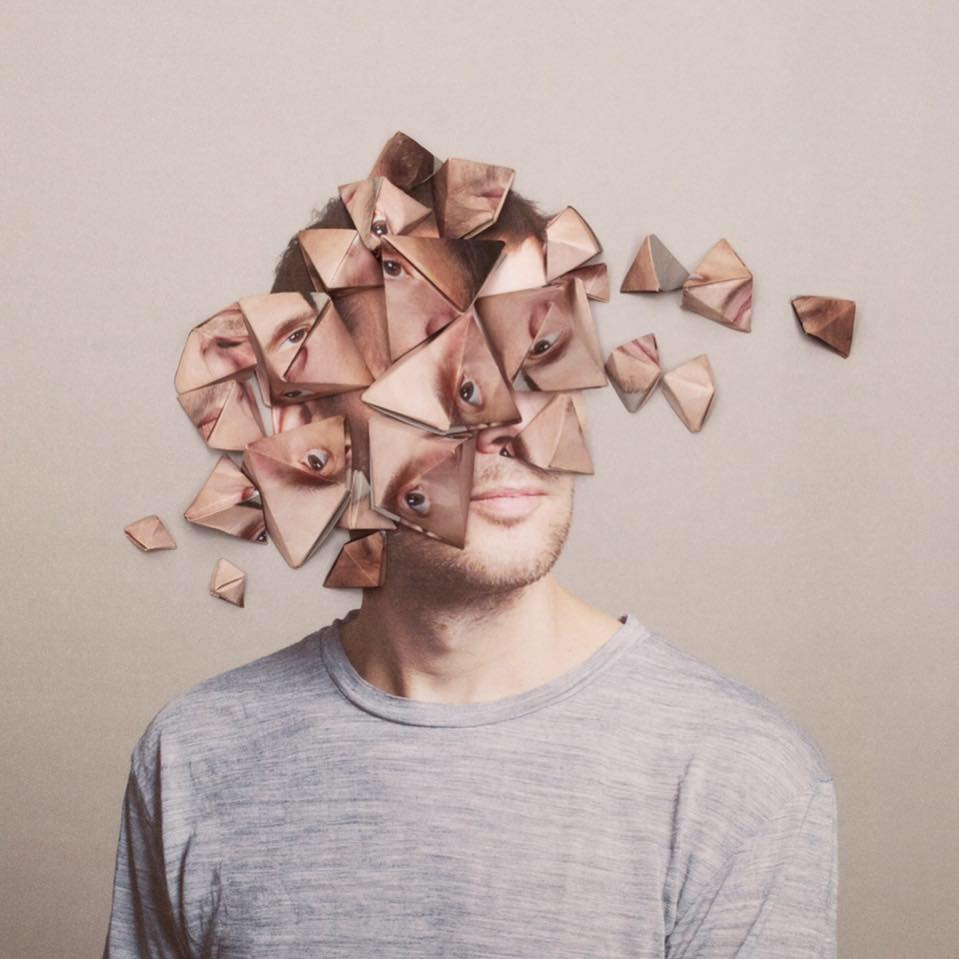 Considering he once professed his love for Pantera and Prince—not to mention how restless his own records are—we probably shouldn’t be surprised that Clark is a fan of Johann Sebastian Bach. A big one actually, to the point where he’s performing a new Bach-inspired piece as part of Royal Albert Hall’s Love Classical season tomorrow night. Turns out the Bach Evolution program is headlined by Clark with a little help from cellist Oliver Coates.

“We are hatching fiendish plans,” explains Clark. “[Oliver] is great. I bought another Disklavier to rehearse and have ended up turning my house into a piano. I can’t really see beyond this show and oh yeah, don’t forget to occasionally eat some broccoli and sleep a bit.”

As for why Clark’s so into Bach, the producer says “he has Newtonian levels of influence on the world of music. When I’m learning another composer’s music, I quite often have the sheer cheek to think ‘I would choose a different note to that’. That literally never happens with Bach. You can try and choose a better note, but you never will. Someone said to me once ‘you can have an opinion on his work, whatever, but his music is like gravity’.”

As a special preview of tomorrow’s show, Clark was kind enough to share a similar improv track. Here’s what he had to say about it, along with a couple performance videos and Clark’s recent AA single….

I sent this piano melody to Nils Frahm about 49 years ago (2015) to ask him to play it, he politely declined and said it was too fast. I reckon he could nail it with a bit of practice, but in the meantime it was quite fun building things around it on my old Disklavier, it’s well shonky that machine, it’s not my main boy. I love the tone of it though.