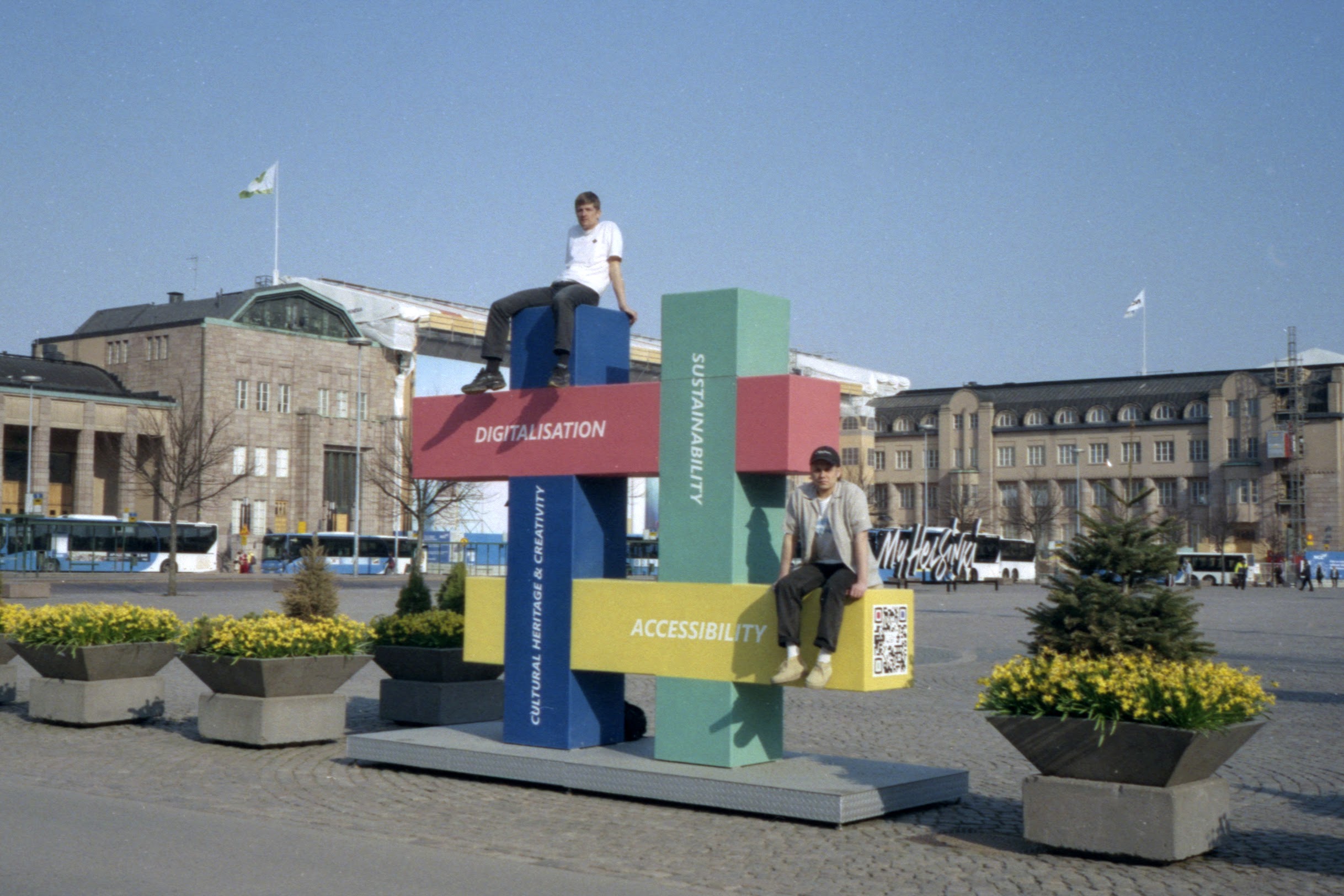 Shine 2009 bandmates Mikko Pykäri and Sami Suova have joined forces on a one-off single for the former’s Pykäri project. Set to hit streaming services this Friday, “2oo Close” brings the duo full circle in several ways, from the song’s label (Cascine, which made Shine 2009 its first signing back in 2010) to its actual sound (gleaming piano-house grooves).

Here’s what Suova had to say about the sun-dappled collab (a co-release between PME Records and Cascine’s singles imprint, CSCN), followed by two other recent tracks from Pykäri, who seems to be on his way to releasing his second guest-heavy album as a producer. (His self-titled debut was released through Solina Records in 2017.)

Lyrically it all started with a misheard Dua Lipa lyric: I was struck by the boldness of the line “This love has no feeling….” on the song “Electricity” she did with Mark Ronson and Diplo. Later on, I discovered it was “ceiling.”

Musically, me and Mikko have always shared a soft spot for piano house, and that was obviously one of the main influences behind “2oo Close.” However adding a 40-piece choir (Ahjo Ensemble) to the mix made sure the end result became something less heard of.