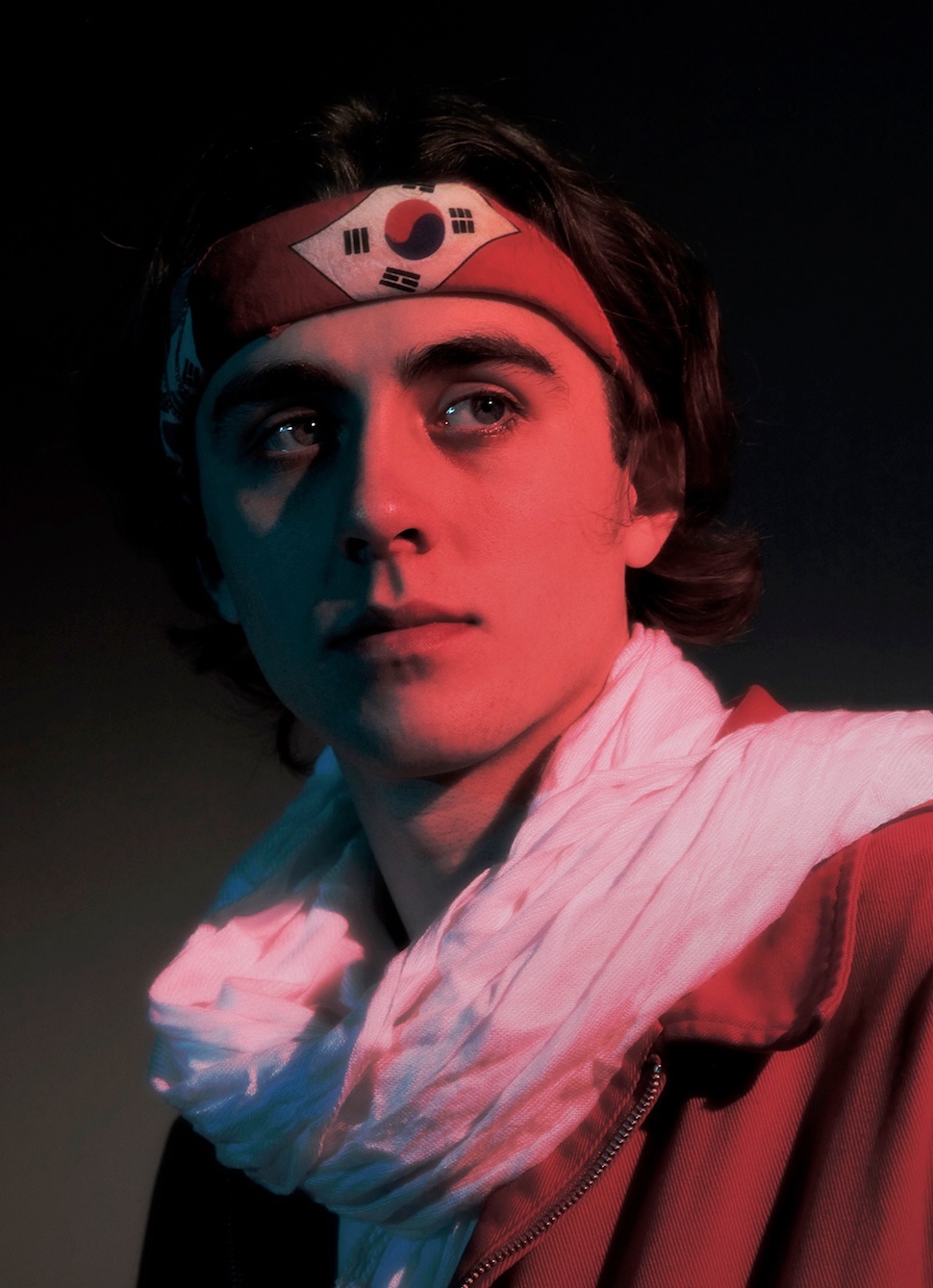 Tri Angle added Compton White to its roster this week, revealing its plans to reissue the UK producer’s self-titled debut this fall. Originally dropped in 2016 on Sweetboys Records—the label that was also responsible for his Free Toy mixtape—the EP features six original tracks along with an exclusive remix by recent CFCF collaborator Jean-Michel Blais.

Check out the record’s lead single below, and look out for its digital release on September 15th, and a limited white vinyl pressing (complete with a die-cut sleeve designed by Compton White himself!) on October 20th….