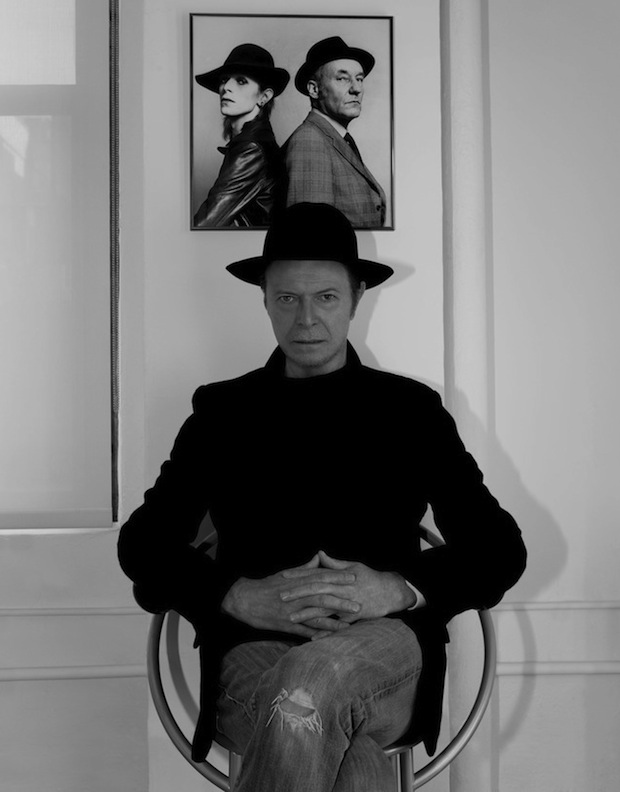 Well this is exciting: David Bowie has emerged from hiding with details of his first new album since 2003’s Reality LP. Due out March 12th through Columbia, The Next Day was produced by Bowie’s longtime collaborator Tony Visconti and written in New York. According to the Guardian, there are no plans for interviews or tour dates at this time. Here’s what Ziggy’s label had to say about it then:

Throwing shadows and avoiding the industry treadmill is very David Bowie despite his extraordinary track record that includes album sales in excess of 130m, not to mention his massive contributions in the area of art, fashion, style, sexual exploration, and social commentary.

Check out the record’s first single (the rather solemn Berlin Trilogy tribute, “Where Are We Now?”) in video form below, or grab it via iTunes now…