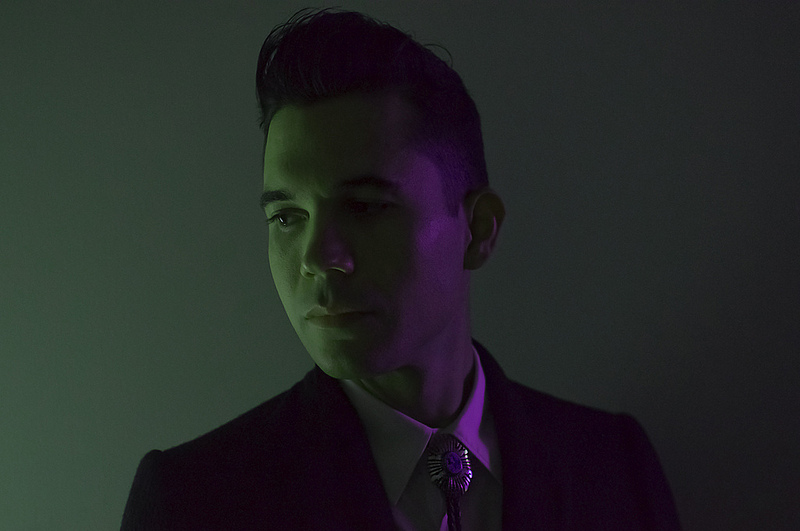 Longtime s/t fav Matthew Dear has revealed the details of his next record. Due out August 28th through Ghostly International, Beams was tracked at the producer/singer’s Brooklyn studio and mixed at Nicolas Vernhes’ Rare Book Room. As has been the case on his last couple LPs, expect a mix of moods and welcome personality crises, as well as a continued move away from Dear’s dancefloor roots and towards the twisted pop of the holy trinity: Eno, Bowie and Byrne.

“I’m about four to five different people at any given time,” Dear explains in a press release. “By allowing all of those different personalities to exist: the most pure and direct self can come through in the music. [The songs] may still be cryptic, and full of contradictions, but in my opinion, that is pure, unadulterated thought in musical form. They are direct lines to the center.”

Check out the album’s cover, tracklisting and two new tracks below…