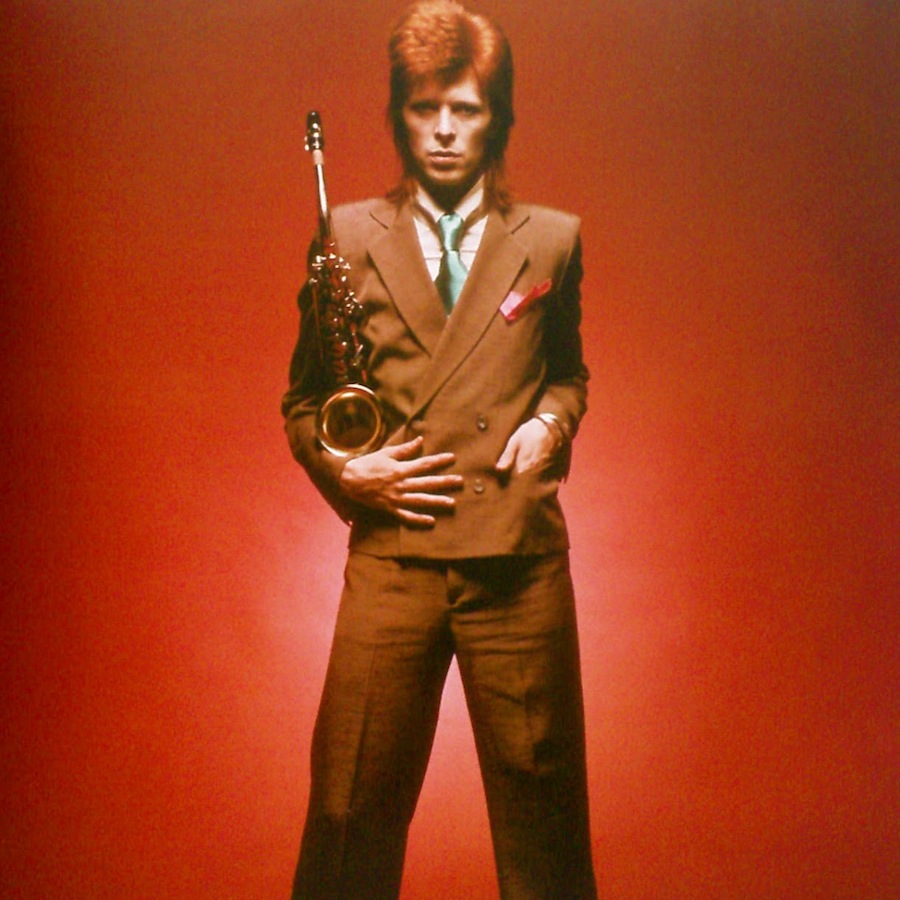 “This is such a rare find,” Nigel Reeve recently told the BBC, referring to the Pin Ups ‘radio show’ he recently discovered while managing David Bowie’s back catalog. “No one knew of its existence, apart from David and [co-producer] Ken [Scott]. To play it for the first time was quite simply a jaw-dropping moment.”

Included in the 15-minute segment are fake interview clips and five snippets from the album, including covers of the Who, the Pretty Things and Them. Listen to a limited BBC Radio 6 Music broadcast of the entire 1973 recording here.