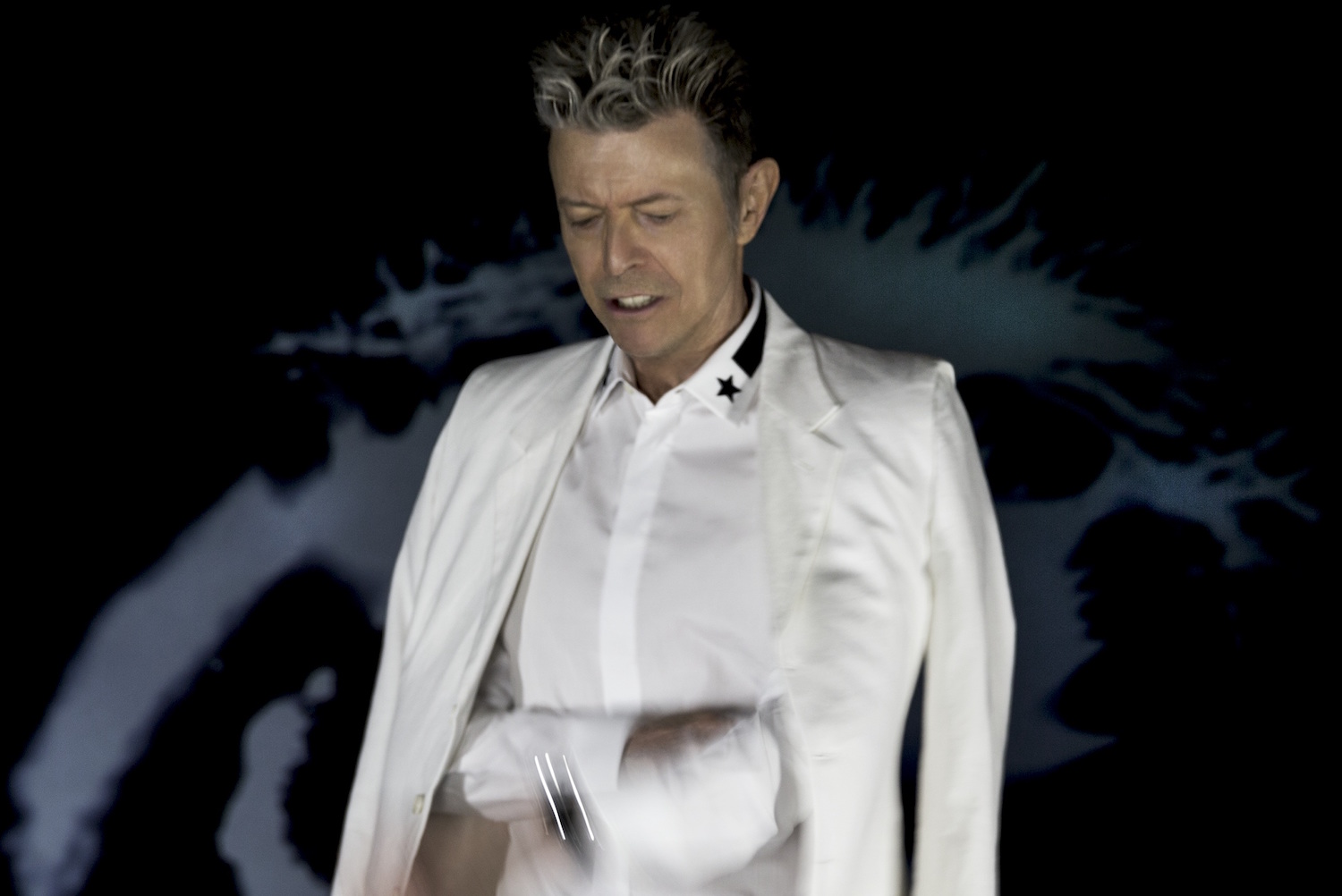 After several false reports regarding the rumored death of David Bowie over the weekend, reps for the legendary rock musician have confirmed the fears of his many fans on Facebook:

David Bowie died peacefully today surrounded by his family after a courageous 18 month battle with cancer. While many of you will share in this loss, we ask that you respect the family’s privacy during their time of grief.

Bowie’s son, director Duncan Jones, also confirmed the news of his passing at 69 on Twitter, writing, “Very sorry and sad to say it’s true. I’ll be offline for a while. Love to all.”

Bowie’s twenty-fifth album, the rightfully acclaimed Blackstar, was released last Friday on Columbia. The sold-out run of Lazarus, a loosely related off-Broadway musical starring Michael C. Hall, is set to end on January 19th. According to The New York Times, a separate Carnegie Hall tribute is expected to happen at New York’s City Winery on March 31st, featuring the Roots, Cyndi Lauper and the Mountain Goats.

Check out Blackstar’s two avant-garde-as-ever videos below, and help us celebrate his legacy by sharing your thoughts on the songs and albums that have changed our collective lives here. We’d also like to share the lyrics to Bowie’s final single, “Lazarus,” as it hints at what he’s gone through over the past couple years:

Look up here, I’m in heaven
I’ve got scars that can’t be seen
I’ve got drama, can’t be stolen
Everybody knows me now

Look up here, man, I’m in danger
I’ve got nothing left to lose
I’m so high it makes my brain whirl
Dropped my cell phone down below

This way or no way
You know, I’ll be free
Just like that bluebird
Now ain’t that just like me