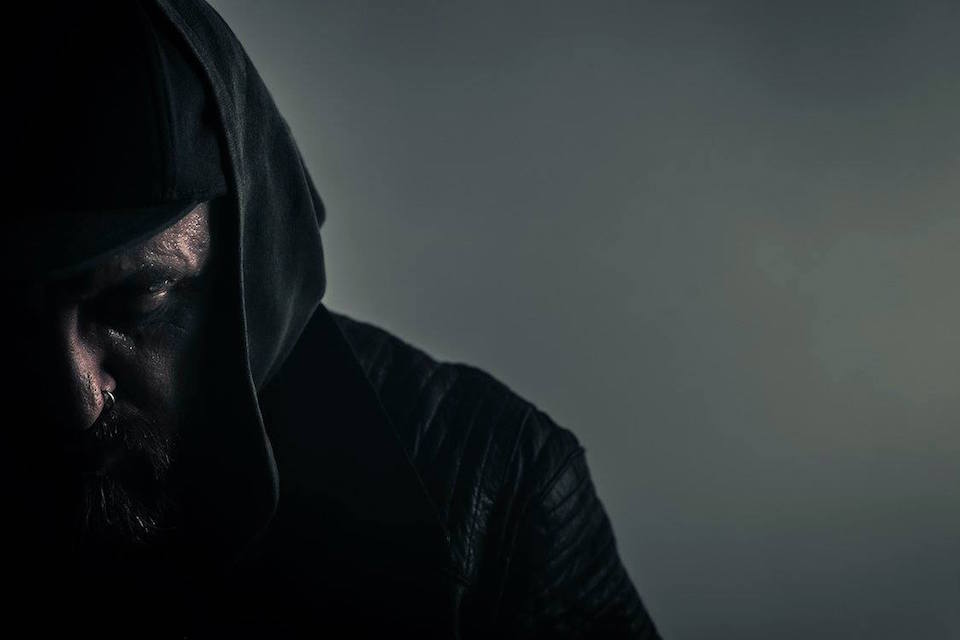 When I first bought “I Luv U” by Dizzee Rascal as a white label in the Rough Trade store the week it was released, it sounded absolutely alien, as all the best music should on first hearing.

Fourteen or so years later, grime may have finally invaded America with the help of Drake and Kanye’s backslaps, but it has thankfully lost none of its bite or innovation. And whilst I actually found it hard to pick a Top 10 of mind-blowing albums in 2015 across all genres, I found it absolutely easy to list at least 20 brain/body stunners from the grime arena in minutes…

If I had to pick just one artist who continuously impressed throughout the year—and who seemed hungry for independence, innovation and life—it would definitely be Novelist. Sure Stormzy deserved the love, and Skepta finally got the props and ran with it, but what’s exciting about Nov is I have no idea what his next track might sound like.

With a serious haircut, a glint in his eye, a bounce in his step and a badman flow that contradicts his mere 18 years of age, the Lewisham graduate left serious marks on my consciousness in the last 12 months. Whether continuing to apply the heat to Mumdance’s fine sc-fi beats on “1 Sec” or mashing up the dance with his own “Endz” or “Ignorant & Wot,” he’s a lyrical killer, and self-produces ill beats to match his motormouth delivery.

A serious talent, I’m happy to sit back and see how far this troublemaker can shake up the increasingly, frustratingly, safe zones of dance music in the UK and abroad.