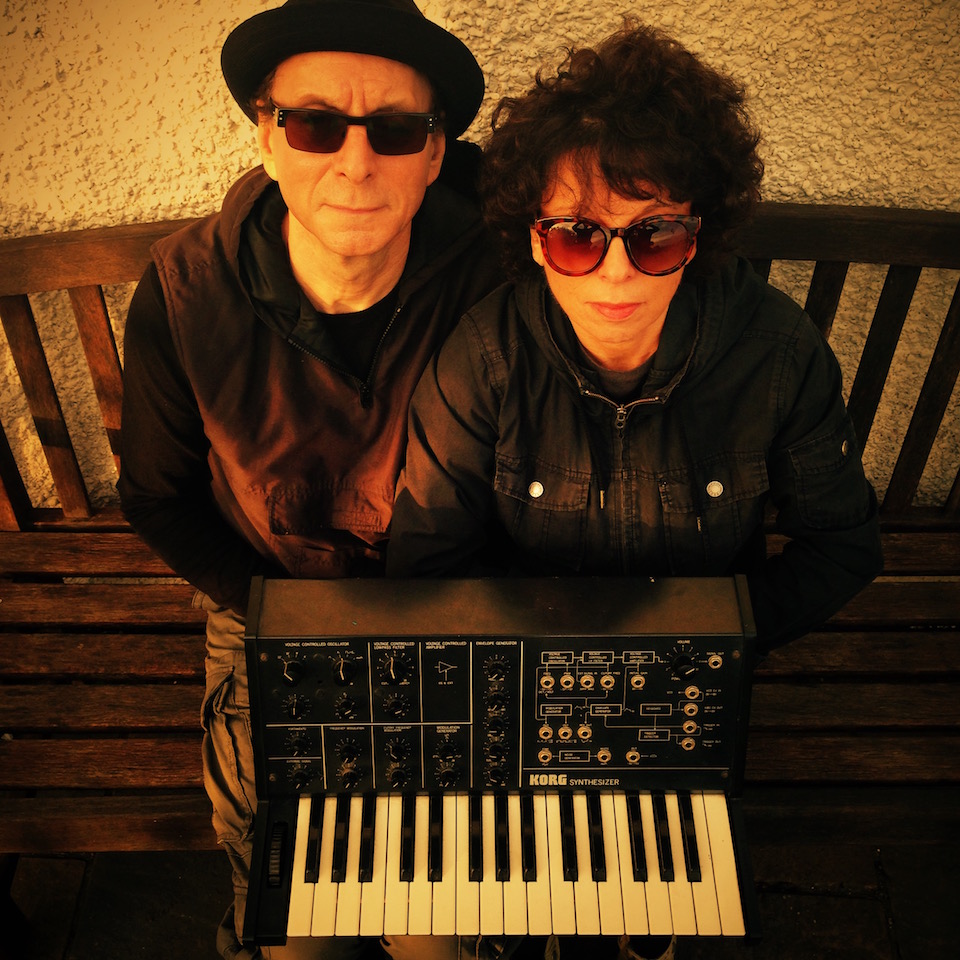 At the tail end of Wire’s tour last year, frontman Colin Newman and Minimal Compact co-founder Malka Spigel—his longtime partner in life and side projects like Githead, Oracle and Immersion—decided to do a little shopping in New York. After sampling a few synths, the couple realized something: They had to do another Immersion record, their first since 1999’s Low Impact LP.

It needed to push their sound forward rather than simply reflect on the past, however, so the pair began to pull sonic cues from their new Brighton home and add gently tweaked guitar parts that put them in the psych-steeped realm of Popol Vuh, Tangerine Dream and Cluster.

“We’re so close to the sea,” explains Spigel. “It’s less than 10 minutes away, and it’s different each time you see it. You notice the light and the quality of the air. Every hour it looks different. And we’ve also been inspired by sound—the natural sounds in particular, like the seagulls.”

“Immersion is the purest ‘version’ of Malka and me,” adds Newman, “because it’s not her project, and it’s not my project: it’s our project. And musically, it’s also got a kind of purity. You can’t tell who’s playing or what’s playing.”

Check out the #selftitledpremiere of “Always the Sea” in the video player above and look out for the rest of the duo’s Analogue Creatures 10” on February 5th through their ~swim imprint. Here’s a few words from Newman about the video first, along with another track from its A-side:

The video consists of two clips shot by Malka out the window of Wire’s van driving towards San Francisco on 18th November 2013 as the sun is starting to set. There’s no clever editing just the continuous shots. It wasn’t our plan to do that; it’s just that when we combined the video with the music it took on this magical quality that we immediately knew would not be improved by any “clever” editing or effects. In that way the images & music work on the same level: “Immersion in motion”.