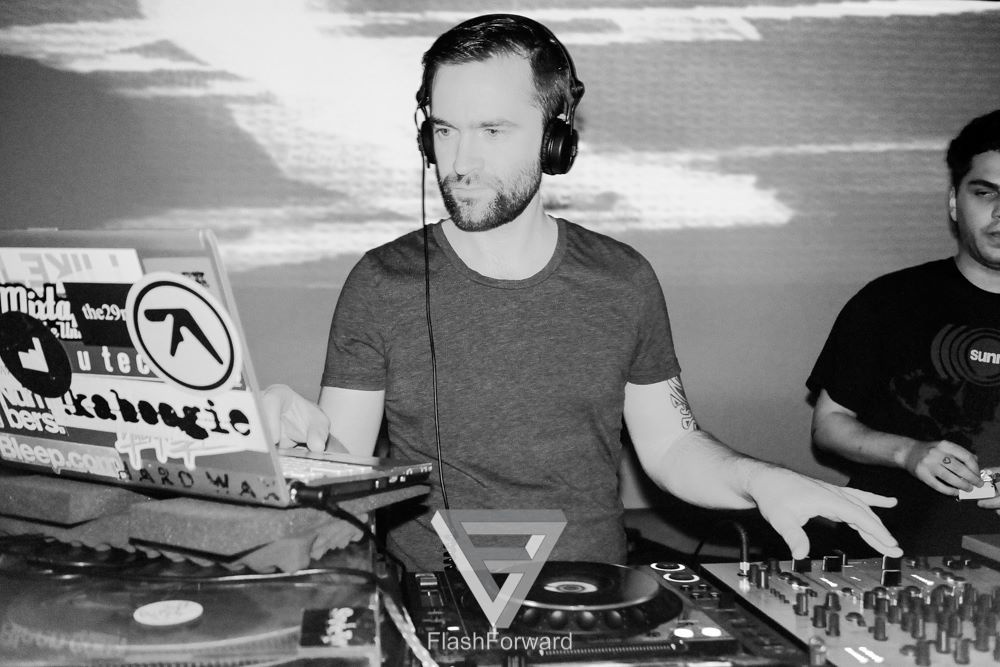 FAVORITE COMPILATION
Gqom Oh! Sampler
First heard this on Mumdance’s Rinse FM, when we (Lakker) were playing on his show in Shanghai. The promoters of the club we were playing in had been talking about this Gqom sound, and when Mumdance played some we were both blown away. Raw, stripped, dark and full of energy.

FAVORITE SONG NO. 1
Room 506 – “Drop Out”
I heard Tommy 47 play this out in Paris at one of my Eomac gigs. I immediately went up to him to find out what it was! So much techno these days I find disengaged and disengaging, but this immediately grabbed me and engaged me. The vocal is great.

FAVORITE SONG NO. 2
Errorsmith – “Airbag”
An absolute killer track that has been in loads of recent DJ sets. It builds and stops and starts and breaks down and breaks up and really upsets and destroys dancefloors. It’s non-linear, experimental while also being extremely simple, noisy, insistent and a whole lot of fun. Pretty much what we look for in dance music.

https://youtu.be/VbuA0dT88Hw
FAVORITE SONG NO. 3
Tapes – “Somebodies Baby”
Completely fell in love with this on first listen. It’s so quirky and honest and sweet. And the lo-fi, raw production adds to this immensely.

FAVORITE SHOW
Björk in Berlin – August 2015
I hadn’t listened to Vulnicura that much. It often takes me a while to get into albums. But the live show was amazing even though I hadn’t heard many of the songs before. Full string section, great electronics from Haxan Cloak, nice use of fireworks, and Björk being amazing as usual.

Eomac just released a free album called ‘25122015’. Stream it below, along with more solo material and music from his group Lakker, which released an album (‘Tundra’) on R&S this year and an exclusive Needle Exchange mix in 2014.