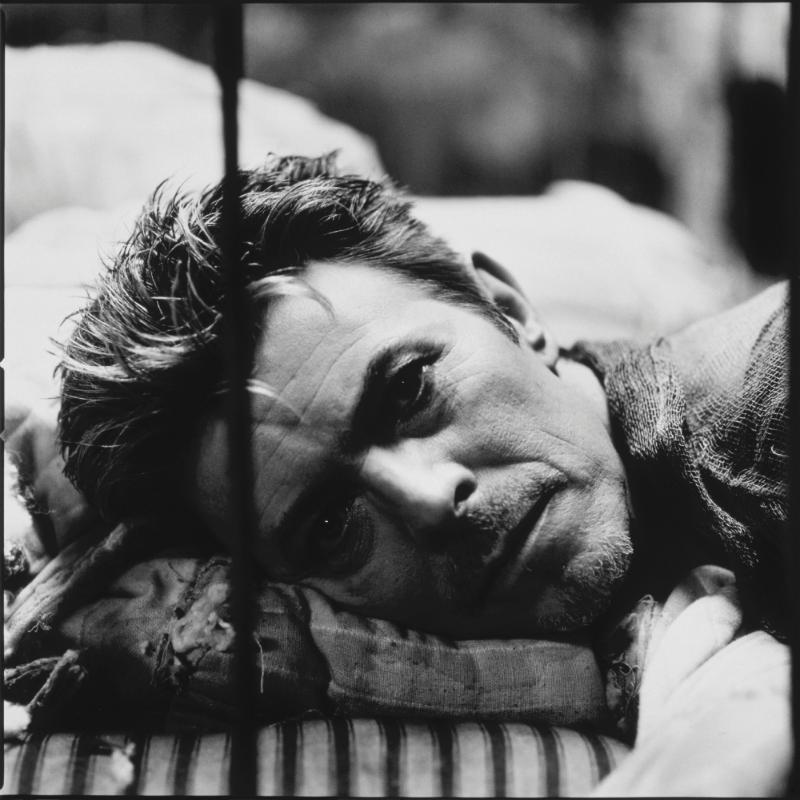 Brian Eno has shared a statement on the death David Bowie with the BBC, alluding to their plans to work together for the first time in more than 20 years:

David’s death came as a complete surprise, as did nearly everything else about him. I feel a huge gap now.

We knew each other for over 40 years, in a friendship that was always tinged by echoes of Pete and Dud. Over the last few years—with him living in New York and me in London—our connection was by email. We signed off with invented names: some of his were mr showbiz, milton keynes, rhoda borrocks and the duke of ear.

About a year ago we started talking about ‘Outside’—the last album we worked on together. We both liked that album a lot and felt that it had fallen through the cracks. We talked about revisiting it, taking it somewhere new. I was looking forward to that.

I received an email from him seven days ago. It was as funny as always, and as surreal, looping through word games and allusions and all the usual stuff we did. It ended with this sentence: ‘Thank you for our good times, brian. they will never rot’. And it was signed ‘Dawn’.

I realise now he was saying goodbye.

Often overshadowed by the pair’s “Berlin Trilogy”, Outside is one of the more overlooked and misunderstood albums in Bowie’s massive back catalogue. Built on the back of improvised recording sessions and cut-up songwriting techniques, it ended up being a 75-minute epic with the loaded subtitle “the Ritual Art-Murder of Baby Grace Blue: A non-linear Gothic Drama Hyper-Cycle”.

“As soon as I released that I thought, ‘It’s much too fucking long. It’s gonna die,'” Bowie explained in an interview with Mark Brown. “There’s too much on it. I really should have made it two CDs.”

In a separate talk with Kurt Orzeck, he added, “The one thing I can truly, seriously think about in the future that I would like to get my teeth into—it’s just so daunting—is the rest of the work that Eno and I did when we started to do the Outside album. We did improv for eight days, and we had something in the area of 20 hours’ worth of stuff that I just cannot begin to get close to listening to. But there are some absolute gems in there.”

Revisit it all down below: