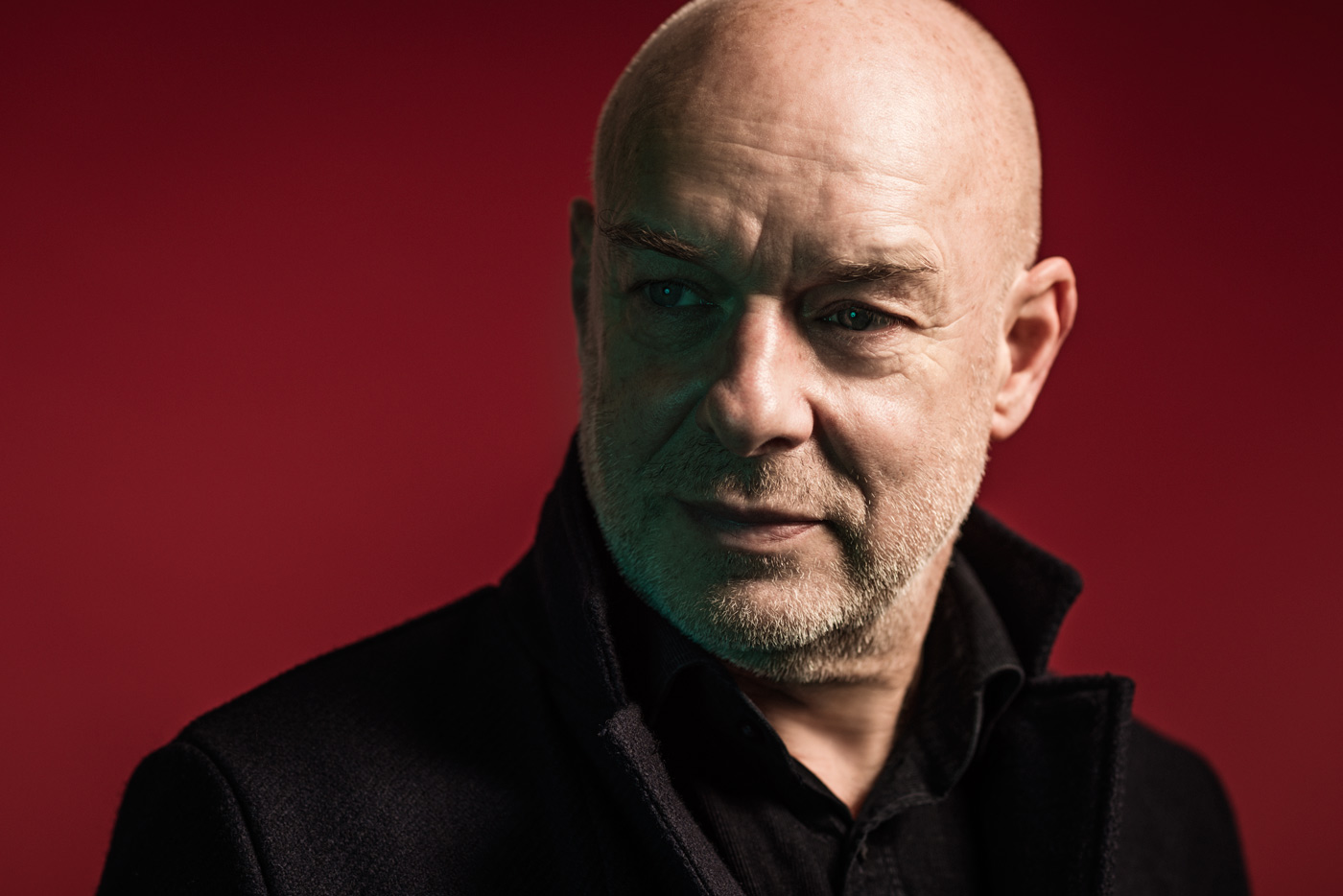 Brian Eno shared the side-long title track of his new album The Ship today, a 21-minute experimental suite featuring ambient flourishes and trippy vocal melodies that sound as if they were beamed from deep space.

“The piece started as an ambient work intended for a multi-channel sound installation in Stockholm,” Eno explained in a press release, “but during the making of it I discovered that I could now sing a low C—which happens to be the root note of the piece. Getting older does have a few fringe benefits after all. From that point the work turned into an unusual kind of song… a type I’ve never made before where the vocal floats free, untethered to a rhythmic grid of any kind.”

As for how the second half unfolds, Eno added, “On a musical level, I wanted to make a record of songs that didn’t rely on the normal underpinnings of rhythmic structure and chord progressions but which allowed voices to exist in their own space and time, like events in a landscape. I wanted to place sonic events in a free, open space…. This album is a succession of interleaved stories. Some of them I know, some of them I’m discovering now in the making of them.”