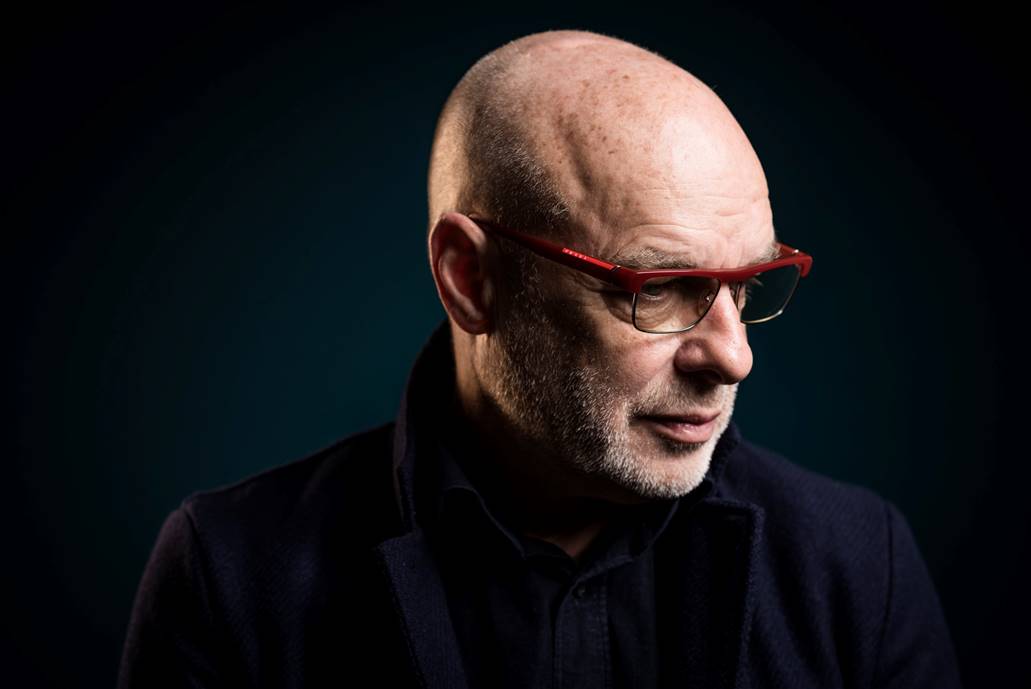 Case in point: the sprawling Music For Installations box set we recently announced, which features rare and several previously unreleased selections from Eno’s more experimental archives. Lean into one of the latter below, a piece that was produced for Asif Khan’s We Are Energy installation at the Astana Expo last year. Look out for the rest of Music For Installations on UMC May 4th….