Jon Hopkins
The Art of Chill 2 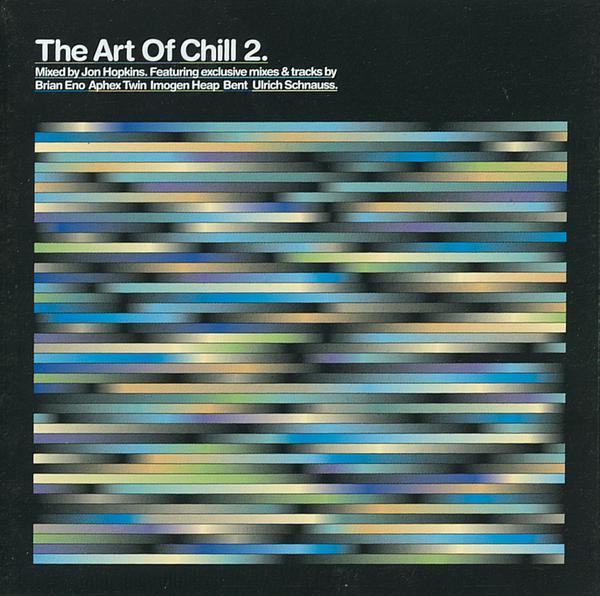 The resurgence of ambient, New Age, and IDM records in recent years begs a certain question: Does anyone miss chill-out music? Not the Buddha Bar sense of the word so much as chill-out rooms—spaces that were safe and soothing, a much-needed retreat from the revved-up rave happening elsewhere.

Judging by the peak/valley trajectory of his own music, his collaborations with
Brian Eno, Leo Abrahams, King Creosote, and Imogen Heap, and the very title of this double LP, Jon Hopkins certainly does. And while the short-lived Art of Chill series would have benefited from a better form of branding—one that didn’t scream cocktail party or Shag—Hopkins really goes for it here, deftly mixing a little more than two hours of laid-back listens from such friends and influences as Aphex Twin, Ulrich Schnauss, Biosphere, and Eno.

The double-disc pressing is so desirable, in fact, that it goes for nearly $200 on Amazon. Or you could simply press play on this YouTube player…