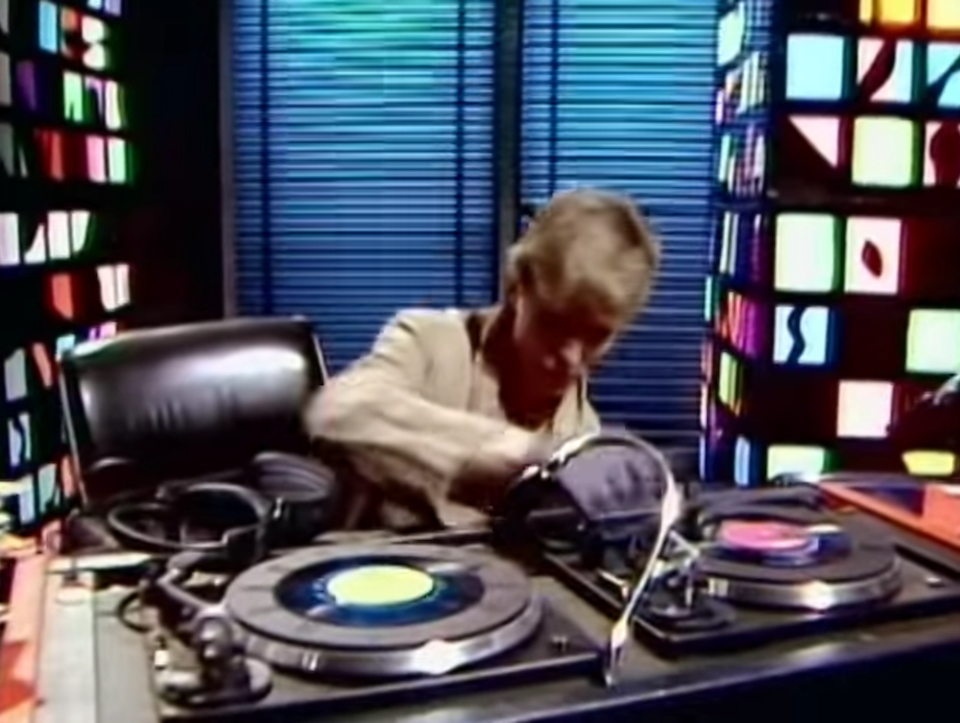 If there’s one thing David Bowie is recognized for outside of his own records, it’s his impeccable taste. It’s something that shows up in his songwriting and rare DJ sets like the one below, a BBC Radio 1 show from 1979 that featured Bowie playing everything from the “rivetingly depressing” solo work of John Lennon to several numbers from Roxy Music and Talking Heads. As Dangerous Minds points out, “The tracks Bowie chose to play are as fascinating as those he left off. Several of the artists are to be expected, others entirely unexpected. Bowie, the great popularizer of our time, the man through whom so many influences of the 20th century flowed and were given vital form, you can hear that deep need to show, to bring listeners something new, in every word Bowie utters.”