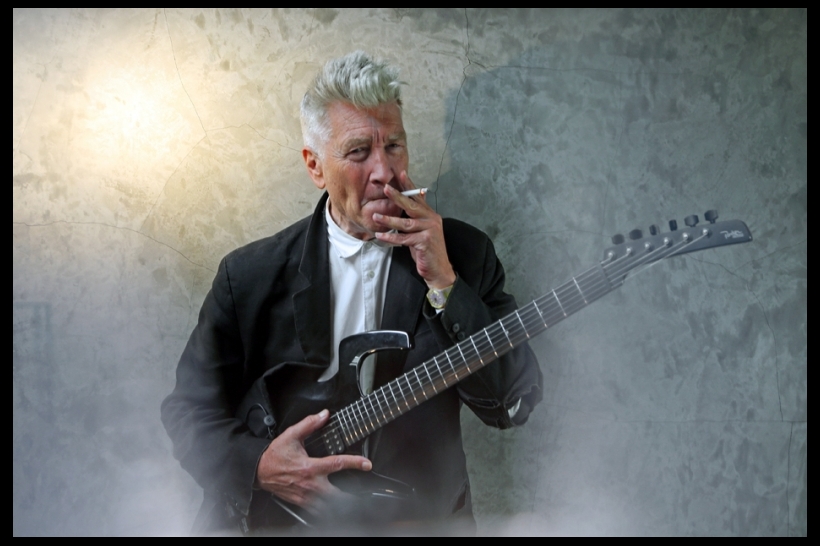 “The characters are there, and the next day they aren’t there,” David Lynch said in a SPIN interview last summer, when asked about his songwriting process. “And then the next day they walk in. The character is an idea. The voice can change in so many ways, and it can trigger a character. And that’s kind of a magical moment, because here comes a character, he sings a certain way, and he’s born that way.”

We’re not quite sure what that means in the context of the following song, but that’s okay; Lynch’s work has never come with a decoder ring. Better to go with the flow instead, as the director sing-speaks his way through a Big Dream bonus track that’s driven by steam-pressed beats and a lonely but leering guitar line…

‘The Big Dream (Deluxe Edition)’ is available now via iTunes.