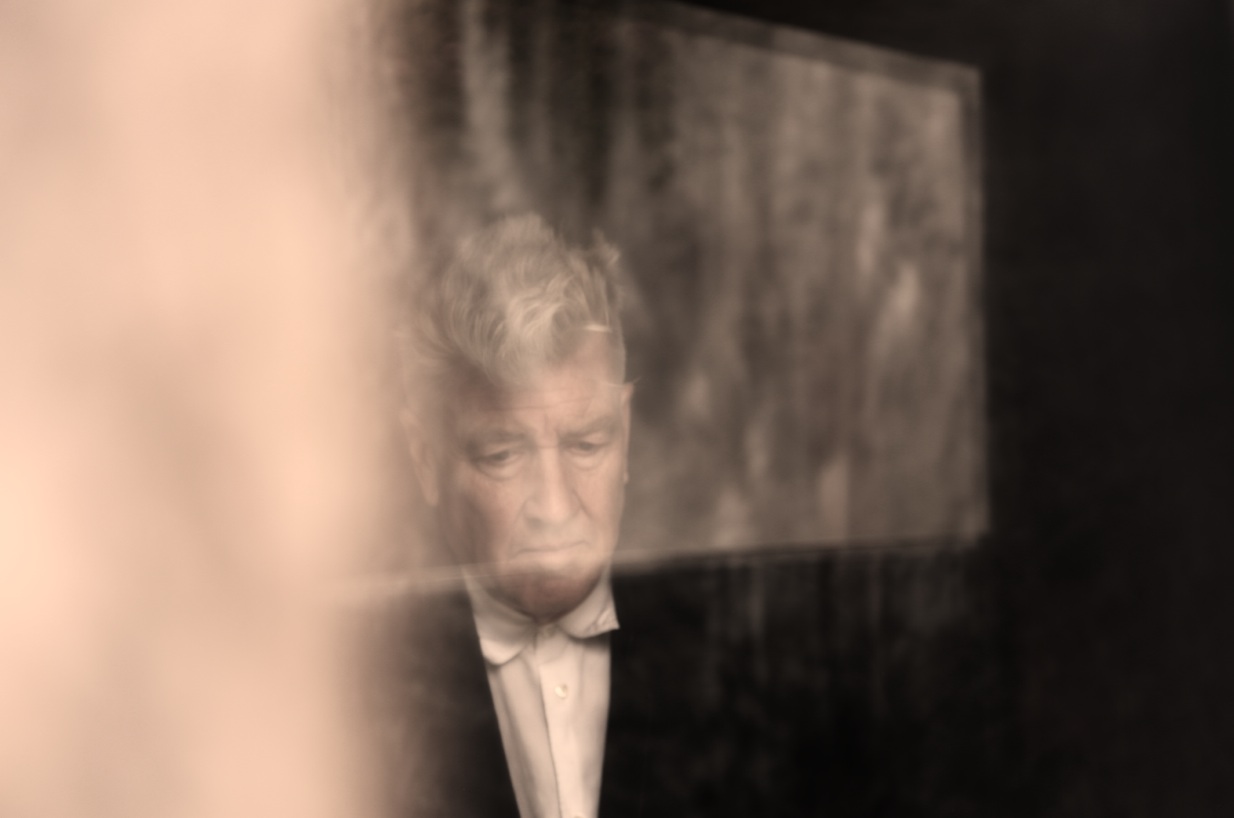 Between its “Angel”-ic beats and demonic vocals, it’s easy to understand why “Bad the John Boy” was not part of David Lynch’s experimental blues album, The Big Dream. But it’s not quite a B-side either; according to producer Dean Hurley, the track was originally “earmarked for something else entirely, but that thing didn’t happen in a way that required the song.”

Sacred Bones has set the song aside for a limited 12” instead, featuring a Venetian Snares remix Hurley describes as “music for the end crawl of a bootlegged sci-fi/horror film that you borrowed from your friend’s older brother.”