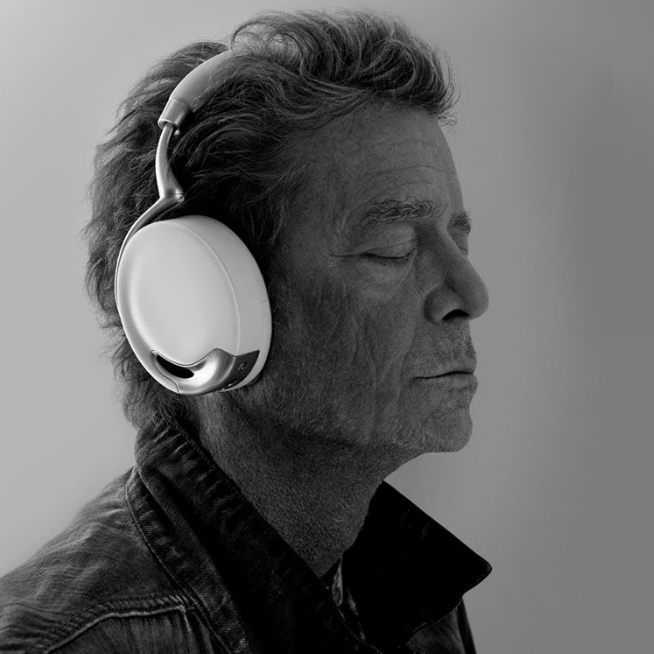 “I’ve never gone to school,” Lou Reed says at the start of an interview with the French tech company Parrot. “I play from the heart.”

In a strange twist of fate, what was meant as a promotional video for Zik—a new pair of noise-cancelling headphones Reed helped fine-tune for rock frequencies—is reportedly the icon’s final interview. And while he appears to be ailing, health wise, Reed’s responses to questions about his family (“my father didn’t give me shit”), career (“you do what you love, or you get arrested”) and sound itself (“you grow up, from when you’re a peanut, listening to rhythm”) are as whip-smart as they’ve ever been. He also hinted at a final round of personally approved reissues.

“I just remastered every album I have to take advantage of the new technology,” he explained, “And it was so beautiful it made me cry. I am very emotionally affected by sound. Sounds are the inexplicable.”