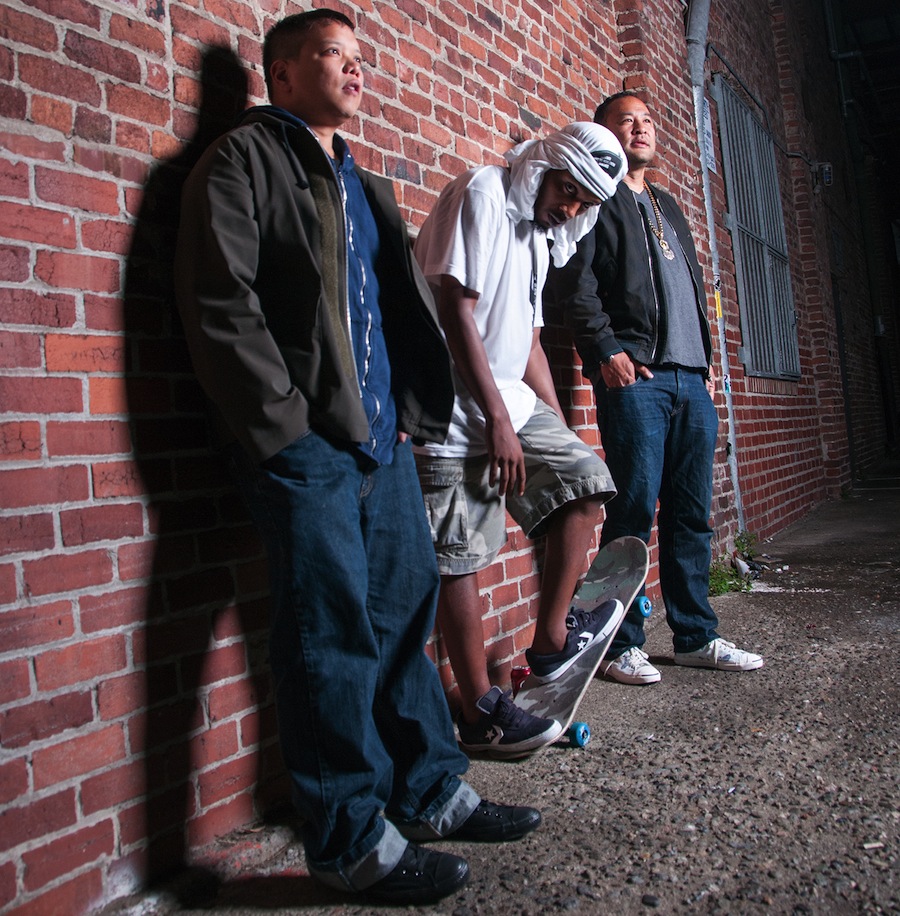 Anyone who remembers the glory days of Dan the Automator, Kid Koala and Prince Paul’s forays into high concept hip-hop–Lovage, Handsome Boy Modeling School, the first Gorillaz record–will be happy to hear that two-thirds of that twisted trinity is back as Deltron 3030 with Del the Funky Homosapien in the driver’s seat. Due out October 1st through Bulk Recordings, Deltron 3030: Event II is the long-awaited return of the trio’s paranoid sci-fi project, featuring a guest list that’s as stacked and story-driven as the last one. Check the contributions: Mike Patton, David Cross, Joseph Gordon-Levitt, Damon Albarn, Zach De La Rocha, the Lonely Island, Emily Wells, David Chang, Casual, Jamie Cullum and many, many more. Which would be a mess in the hands of most, but have you heard the first Deltron record?

“This is beyond a regular album,” Del the Funkee Homosapien explains in a press release. “Because I would say, me, Dan and Koala, we aren’t limited by what other rap groups do–we’re musicians first. I studied music theory for 10 years. Dan and Koala been learning music since they were kids. We’re bringing it all together here, everything, and the fans, the critics, they all going to be surprised by what we got. You’ll see.”