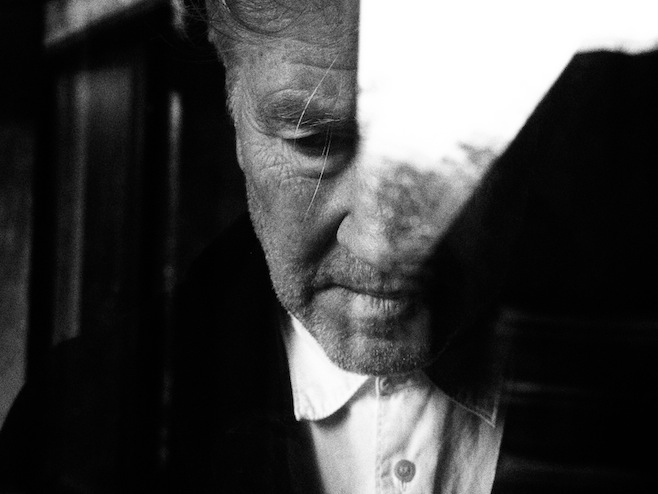 David Lynch has revealed his second solo album, The Big Dream. Due out July 16th through Sacred Bones, it’s described as a “hybrid, modernized form of low-down blues,” including a Bob Dylan cover (“The Ballad of Hollis Brown”) and a collaboration with Lykke Li (“I’m Waiting Here”) that’s available as a bonus 7” featuring a Lynch etching on the B-side.

“She brought her own style to this song,” the director said of the song in a press release, “which has a doo-wop sort of thing going on, but in a way it’s far-removed from the ’50s.” Check it out below via Spotify, alongside the album’s cover art and complete tracklisting… Previous LABEL OF THE MONTH: UNO NYC
Next Tricky On… Revisiting His Roots and Keeping the Darkness At Bay