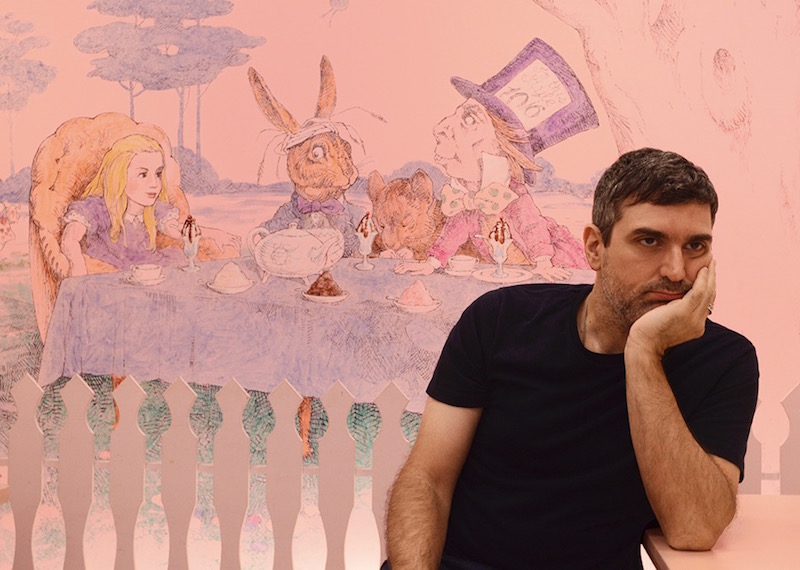 When we last heard from James Donadio’s Prostitutes project, he shared a secret marinara recipe. (Yes, really.) The producer was largely quiet in 2015, but just resurfaced with details surrounding his second Spectrum Spools LP, Ghost Detergent. Due out May 27th, it’s described as an “amalgam of fried gear, chunky bass and fractured samples…. an unhinged, unrelenting churn that stares squarely into a personal vacuum, remaining uninfluenced by the influencers and unflinching in its originality. Neither bird nor egg are relevant here.”