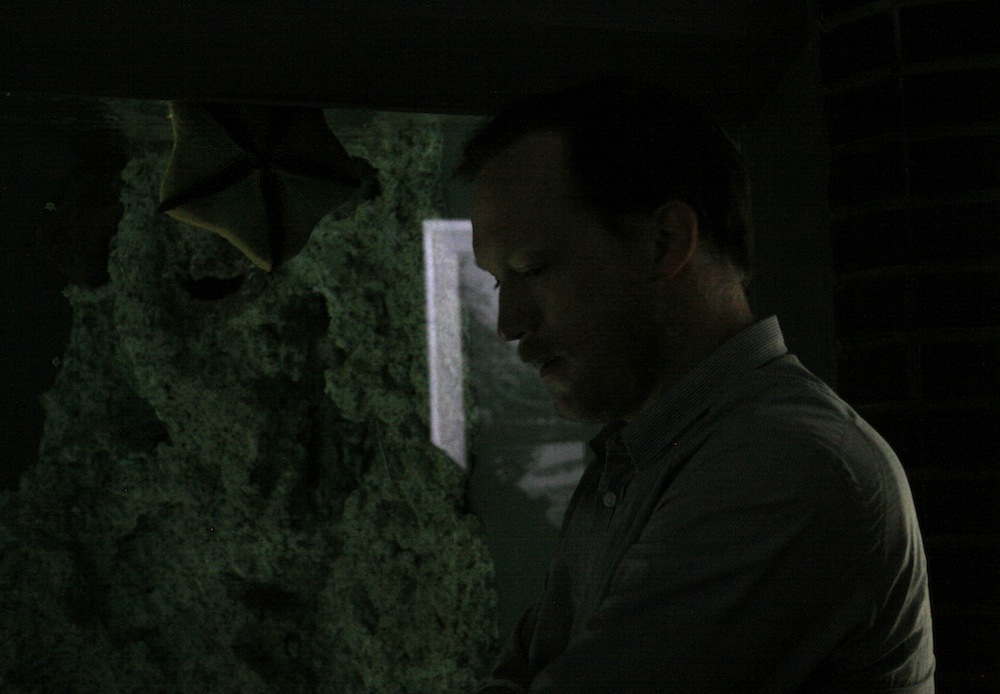 Axel Wilner revealed details of his fourth record as The Field today: Cupid’s Head, a return to his solo roots—Wilner’s last two LPs were developed with live musicians—that also happens to be his first computer-free affair. According to a press release, “The album explores a darker and slower pace than what we’ve become used to when it comes to The Field, taking influences from his various side projects such as Loops Of Your Heart and Black Fog, a shift made immediately evident by the change of colour of his signature artwork, now in black on black.”

“When I started to work on Cupid’s Head, it was quite awkward,” explains Wilner. “I felt that I had nothing to put into a new album and I’m not the type to sit down and force something out in the studio. But then, after a few modest attempts, I got a first loop together and running.”

Said loop led to “No. No…,” a mission statement that “sets a mood for the entire album,” which revolves around visions of the future, tiny actions and their consequences, about sentimentality and most certainly…about life.” Previous VIDEO PREMIERE: Nobody + Cedric Bixler-Zavala, “Our Last Dance”
Next LISTEN: Factory Floor, “Turn It Up”