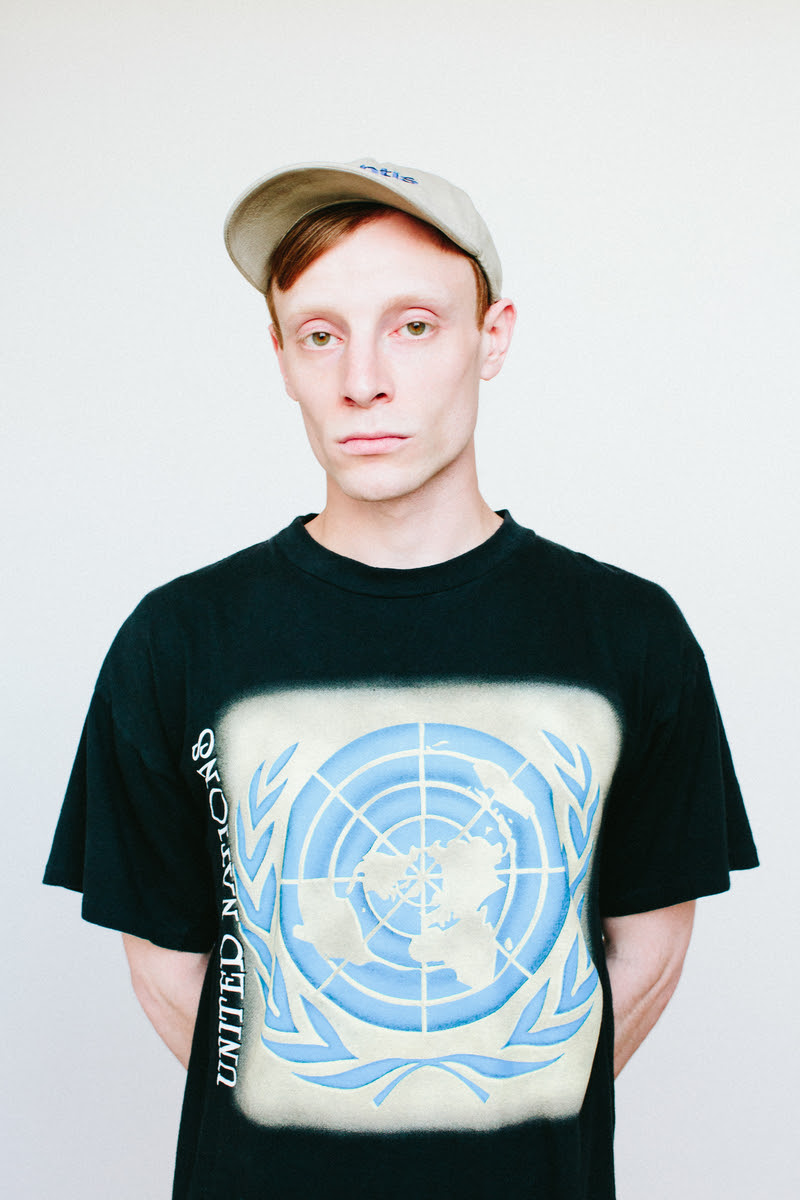 Mark McGuire has revealed his second full-length record for Dead Oceans, the nearly 80-minute Beyond Belief. Due out November 13th, the album took more than two years to make, as the Emeralds co-founder split his time between film score work and side projects like this past summer’s Road Chief record on Cascine. Check out its spellbound lead single below via Stereogum, and our lengthy feature from last year—wherein we took a long walk together through the Hollywood Hills—here.