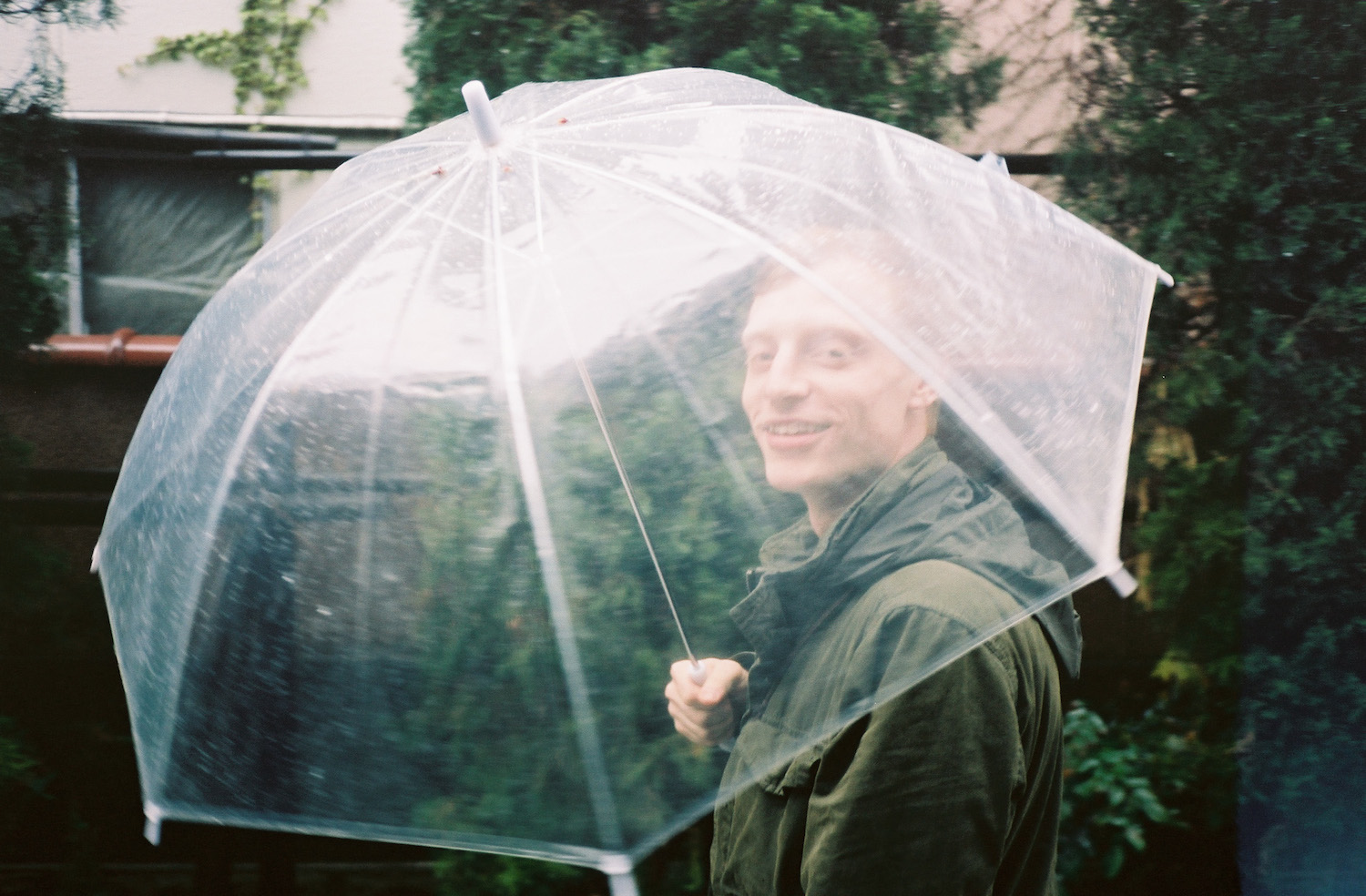 Mark McGuire has shared the details of his first proper LP since Emeralds ended their seven-year run in January. Due out February 4th through the guitarist’s new label Dead Oceans, Along the Way is described as a “sonic exploration of the inner self,” a deeply personal double LP that rounds McGuire’s trademark riffs off with textural touches like drum machines and a mandolin.

“This story is an odyssey through the vast, unknown regions of the mind,” he explains in the album’s lengthy liner notes. “The endless unfolding of psychological landscapes, leading to perpetual discoveries and expansions, in a genuinely emergent and infinite world of worlds.”

While that may sound like an old Timothy Leary lecture, McGuire insists the record “is not a critique, it is not instructional, nor is it a proclamation that I believe I have gone through this journey and succeeded, not by a long shot. It is, however, a journey that I truly believe is offered to every man and woman who has ever lived, through the lightness that breathes through your heart when you feel the true touch of life, and the light of love.”

Check out “The Instinct” and its Prins Thomas remix below; an exclusive mix and interview from last year can also be found here… Mark McGuire, Along the Way (Dead Oceans, February 4th):
1. Awakening
2. Wonderland of Living Things
3. In Search of the Miraculous
4. To The Macrobes (Where Do I Go?)
5. Astray
6. Silent Weapons (The Architects of Manipulation)
7. The Instinct
8. The Human Condition (Song For My Father)
9. For the Friendships (Along the Way)
10. Arrival Begins the Next Departure
11. The War on Consciousness
12. The Lonelier Way
13. Turiya (The Same Way)