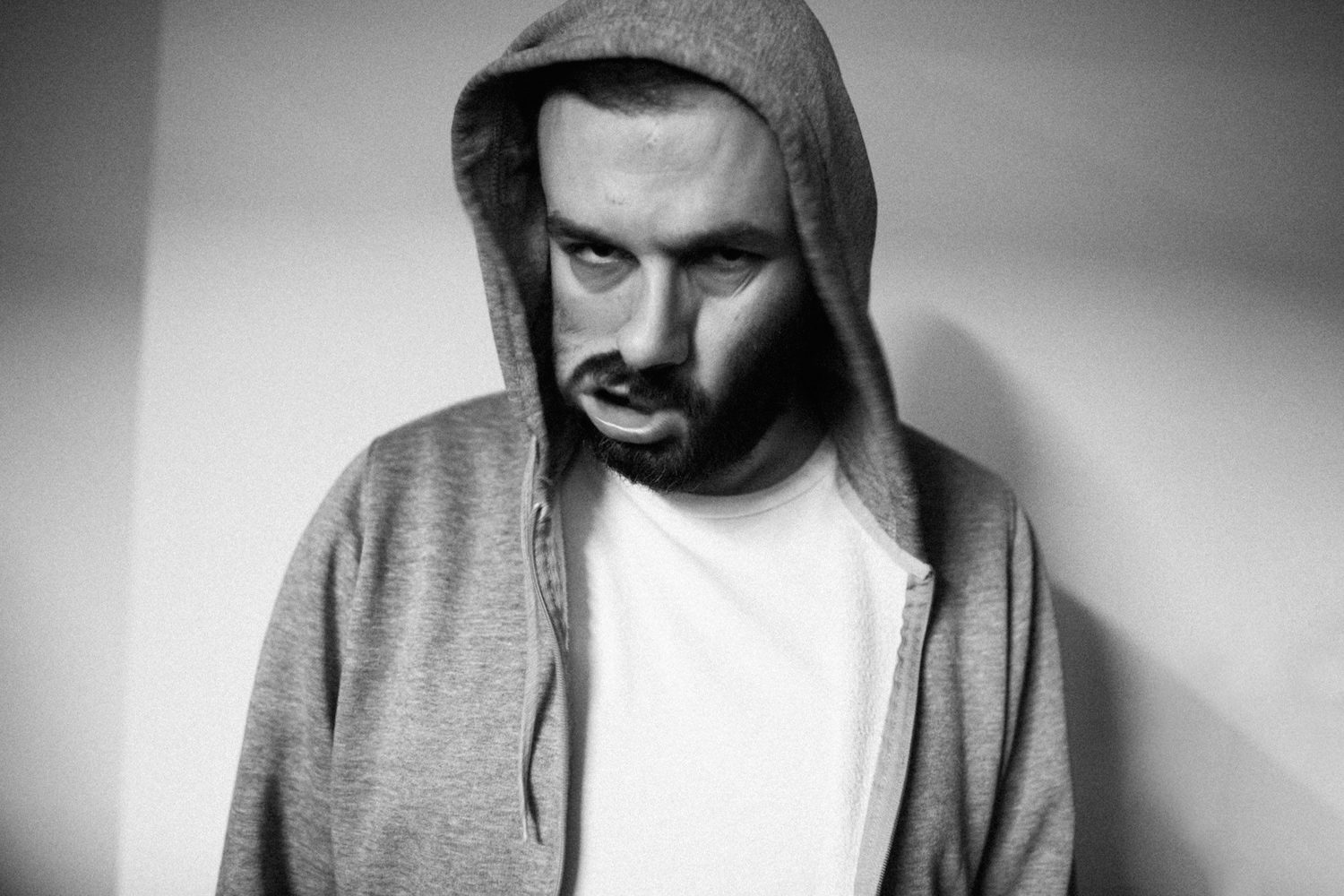 Larry Gus has dusted off a previously unreleased Mark McGuire remix for the Paris outpost of Red Bull Studios, where he spent the past week rehearsing for festival gigs at Nuits Sonores and Villette Sonique.

“It’s different from my other remixes because I got to sing myself on this one,” he explained, “so that means that it started as a rework/remix, but I practically wrote a new song in the end.”

Maybe that’s why the robust edit references two different tracks in its title, both of which are included alongside Gus’ version below. As for what this says about the producer’s next LP, he said, “I would like to challenge myself in a different direction. My next album that is coming up this fall is a step towards that, but for the one after that I would like it to be just instruments, or to put it properly, just instruments played badly by me. Let’s see what will happen; reality crushes all expectations constantly, so I try not to make long term plans anyway. Although I sometimes do, and then I regret it deeply.”