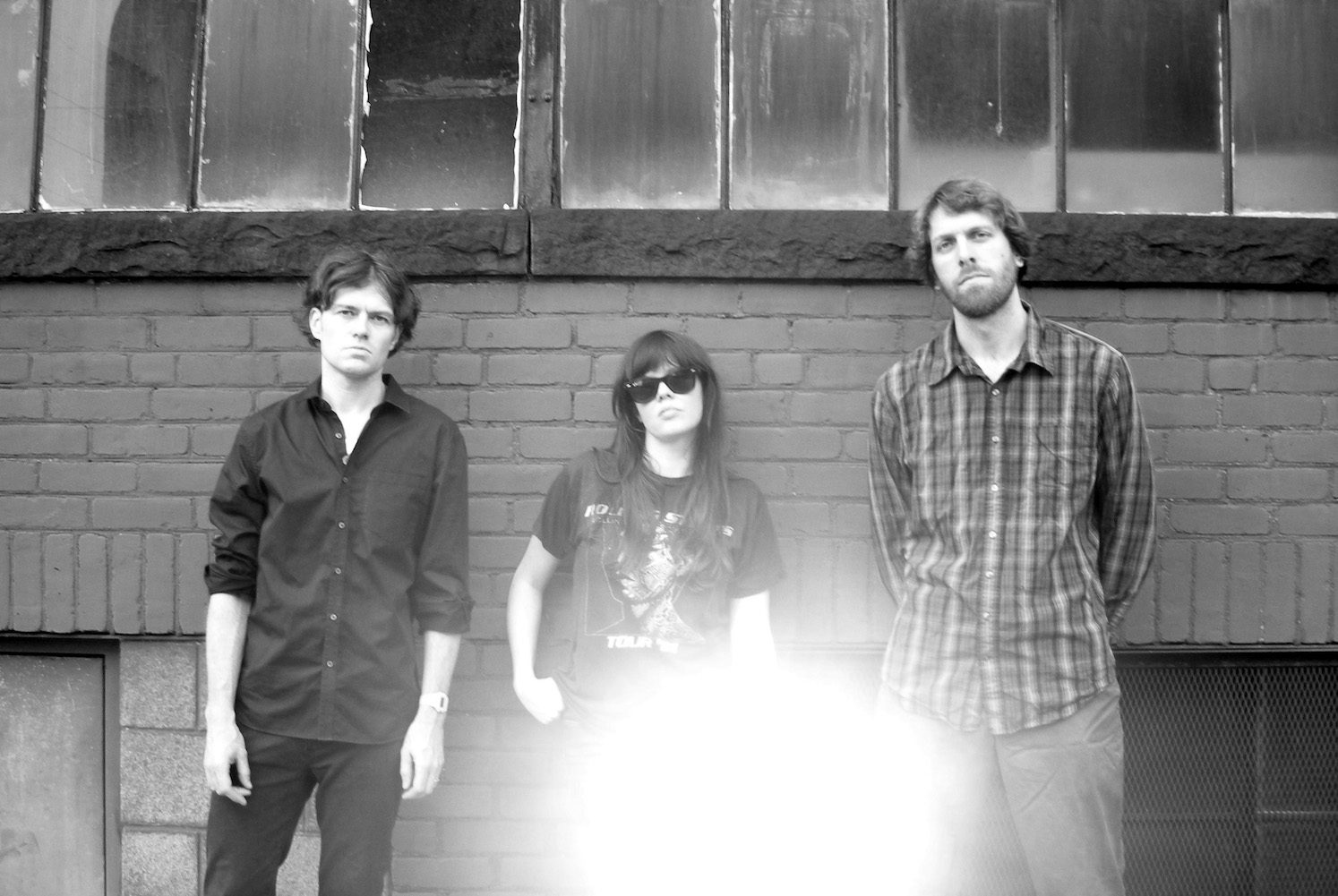 BLACK
Black is a powerful absence of all color that translates into being a color, at least poetically. It’s holy and hot; nuns wear it high and Marianne Faithfull wears it around her neck above a low cut in Rock and Roll Circus, only a few years out of her convent school. Cassette tape, reel tape, patent leather, ocular irises. The only time a spreading blackness is good in the human body seems to be when the iris dilates. William Blake. Katharina Fritsch. Everyone’s closed eyes. El Topo cowboy. The freeway. The shadow. The lake in summer in New Hampshire. Ayler’s Holy Ghost box. Lydia in Beetlejuice. Annie Hall’s soap. The color I dyed my perm when I was 14, to get rid of the Sun-In highlights a less cool version of myself had applied. Because black is cool. Truffles buried deep in the ground. Earth. Soot. Neil Young asks, “What is the color when black is burned?” It’s more black. Death, immolation, the void. Resin. Mortar boards. The best type of Sabbath. It is an appropriate color for bikinis and mourning, wires, amplifiers, Lou Reed’s fingernails, and LPs. I’m scared of you black, but I love you. —Elisa Ambrogio PINK
I think you are a really great color. You’re a really girly color. Girls are great. Not all girls like pink but the really princess-y ones do. You’re the color of some pigs and everyone know that pigs are very cute when they’re little and delicious when they’re big. Pink makes me think of birthday parties and balloons for some reason. I just ate at a cool bar in Buffalo, New York, called The Old Pink. They make really yummy sandwiches and are open till 4 a.m.! This rules, ’cause I love eating after a gig. My daughter makes really great paintings and she uses Pink in every one. I don’t think she’d care too much about painting if it weren’t for the color pink. Sometimes I like the Band and sometimes I think they’re sort of a hype… but I like the idea of Big Pink. Like a bunch of heavy cats hunkering down and partying and just jamming for themselves or for fun. That seems like a good reason to make music. The Pink Panther is pretty bad ass. I hate when he gets chased around by that giant Asterix though. Thinking about that is gonna give me a nightmare. —Pete Nolan

BLUE
Blue is often thought to be a common and uninteresting favorite color, but this familiarity sometimes leads to overlooking some pretty unique features. First off, its ubiquity: blue as the sky and blue as the water. Blue is 70-percent of our planet, a similar proportion of our bodies, and a significant part of any given view we take in. That’s important stuff. Miles Davis’ Kind of Blue. Tim Buckley’s Blue Afternoon. The Blues. Of course, some people claim that the sky and water are not actually blue, but merely defined as such through cultural repetition. In this case, what a coup! To go from supposedly being the last color to be given a name in every language studied to being given credit for literally blanketing the world! Blue is triumphant: true blue, blue skies, blue jeans… And yet to be blue is to be melancholy, sad, in the doldrums. Blue’s textured nature is subtle, profound, and contradictory. Certainly one of the uppermost colors out there. —John Shaw

WHITE
White is the ultimate color. It is, after all, all colors combined. Not the sludge you get by mixing all your paints, but a more refined omni-color. Its all-encompassing collective nature is often belied by a tendency to be used in divisive opposition. Good vs. Evil. Right vs. Wrong. Fact vs. Fiction. White’s legacy is also tarnished by being wrapped up in discussions of racial “supremacy.” This is not the same white being discussed here. Here we have the color that is no color, and yet combining all of the Newtonian spectrum. Someone once told me that when we see a color we are actually perceiving the absence of that segment of the spectrum. In this context, seeing white means seeing everything, whole, unadulterated. See, for example, Velvet Underground’s White Light/White Heat. This must have something to do with Robert Duvall’s experience in THX 1138 too. —JS PURPLE
Purple, I am so glad that you’re a color. Something about you makes my heart skip a beat. My daughter’s name is Violet. She looks great in purple clothes. My wife’s eyelids are purple. That’s really great, not super common as far as I’m concerned and that’s really lovely and I like it. I would like to see a record cover that’s just like purply smears. Different degrees of purple. I think that would look great. Our friend Josh Burkett has a record called Lavender Eagle and that’s a pretty great image. Purple is a very human color I think. I like a bouquet of purple flowers too. I’ve got one of those in my living room right now. It’s pretty great and makes my house feel like a home. My kid also gets a lot of use out of purple colors. I think there’s a really great vampire out there somewhere with a velvety purple suit and cape too. He’s all sad about something. —PN

Magik Markers’ latest album, ‘Surrender to the Fantasy’, is available now through Drag City. Check out a few songs from it below, and read about Elisa Ambrogio’s LEAST favorite color here…