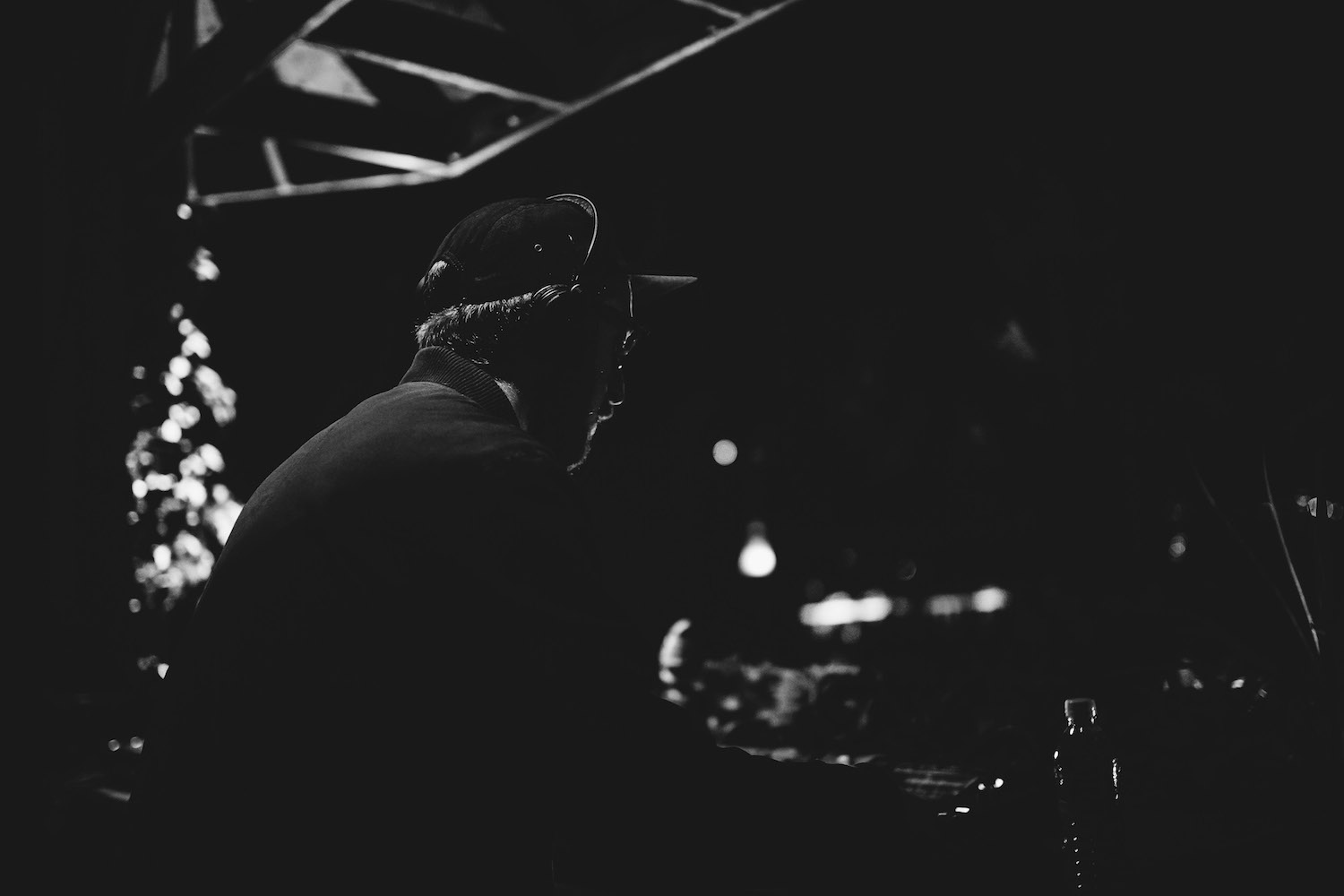 In the spirit of the mixes Emil Amos and Tom Furse made for us around their own library-inspired albums, we recently asked Synkro to break down five of his favorite records featuring sound effects, fake bands, and film cues. All of which inspired the producer’s new Apollo EP in some way. Various Artists
Atmospheric: Misc/Shorts
(Chappell, 1986)
I love the Chappell AV series. You can get most of them on vinyl for pretty cheap and there’s some amazing tracks in there. This one is great for samples though—a bit of a secret weapon in the studio. Personal favourites are side two’s “Synth Chords” track 1-12; there’s some mystical stuff in there. Various Artists
Working It Out!
(Bruton, 1985)
There’s so many gems in the Bruton catalog it’s hard to pick one, but there’s some seriously weighty electronic drum workouts on this one and it’s pretty underrated in my opinion. I have used a few hits from this in the new EP; if you can get a copy, keep your ear out. Various Artists
Biologia Marina
(Rhombus, 1973)
A beautiful Italian library record on a tiny sub label of Edizioni Musicali Delfino. There’s some amazing synth work on this, with guitar accompaniment by Alessandro Alessandroni, and some really trippy Rhodes moments courtesy of Atmo and Franco Tamponi. Shouts to Intervallo for the reissue; I couldn’t find or afford an original. Simon Park
Canticle
(Music De Wolfe, 1983)
Simon Park is responsible for some pretty cool (and also cheesy) records on the Music De Wolfe library, but this one is pretty sinister and has some great choral moments backed with weighty synths. My mate Jack Lever picked this one up for me and it’s come in handy a few times in the studio. Rosemary Davis
Sound Effects No. 3
(BBC, 1970)
I’ve got loads of sound effects records from various labels and most of them seem to repeat the same sounds (sirens, clocks, animals, footsteps, etc.) but this BBC compilation (curated by longtime field recording artist Rosemary Davis) has some really interesting atmospheres and nice percussive hits.