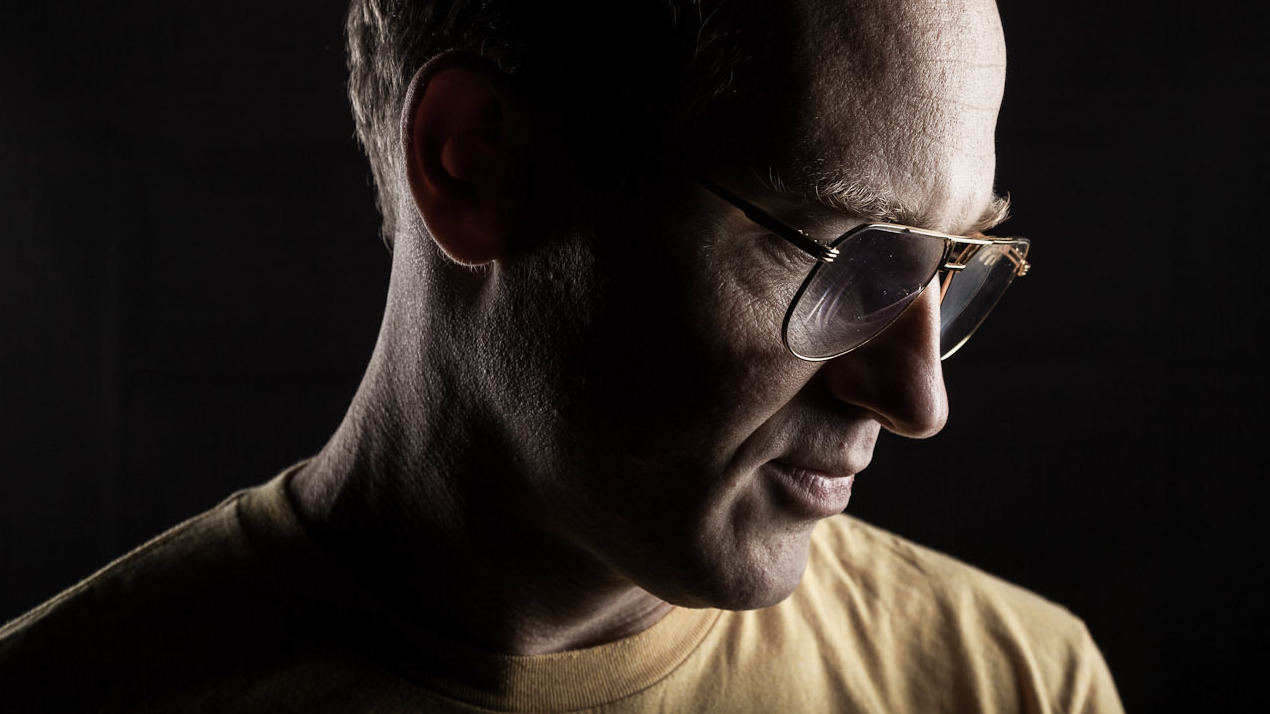 Caribou revealed his second LP as the dance music producer Daphni this morning, positioning it as the proper follow-up to last summer’s FABRICLIVE.93 mix. Due out this Friday through the producer’s own Jiaolong imprint, Joli Mai features extended, uncut versions of many tracks that were slipped into that set, including the four scorchers that are now streaming below.

When asked about the original material that landed on FABRICLIVE.93, Dan Snaith said, “What started as a mix featuring bits of new music,” Caribou said gradually evolved until it reached a place where it was essentially a studio recording and barely a DJ mix at all, yet the structure remained. A lot of these tracks were recorded in situ in the mix itself—I’d put one track in place and instead of searching through existing music to find the track to follow it I’d just make an entirely new one.”

British fans will get a closer look at Snaith’s DJ skills this weekend when he rolls through Five Miles and Corsica Studios with many choice records in tow….

Previous Leyland Kirby Releases Free Album, We, So Tired of All the Darkness In Our Lives
Next Khalil Make Us a Mix With Yves Tumor, Dark0 and Lots of Left-Field Danish Music