Leyland Kirby Releases Free Album, We, So Tired of All the Darkness In Our Lives 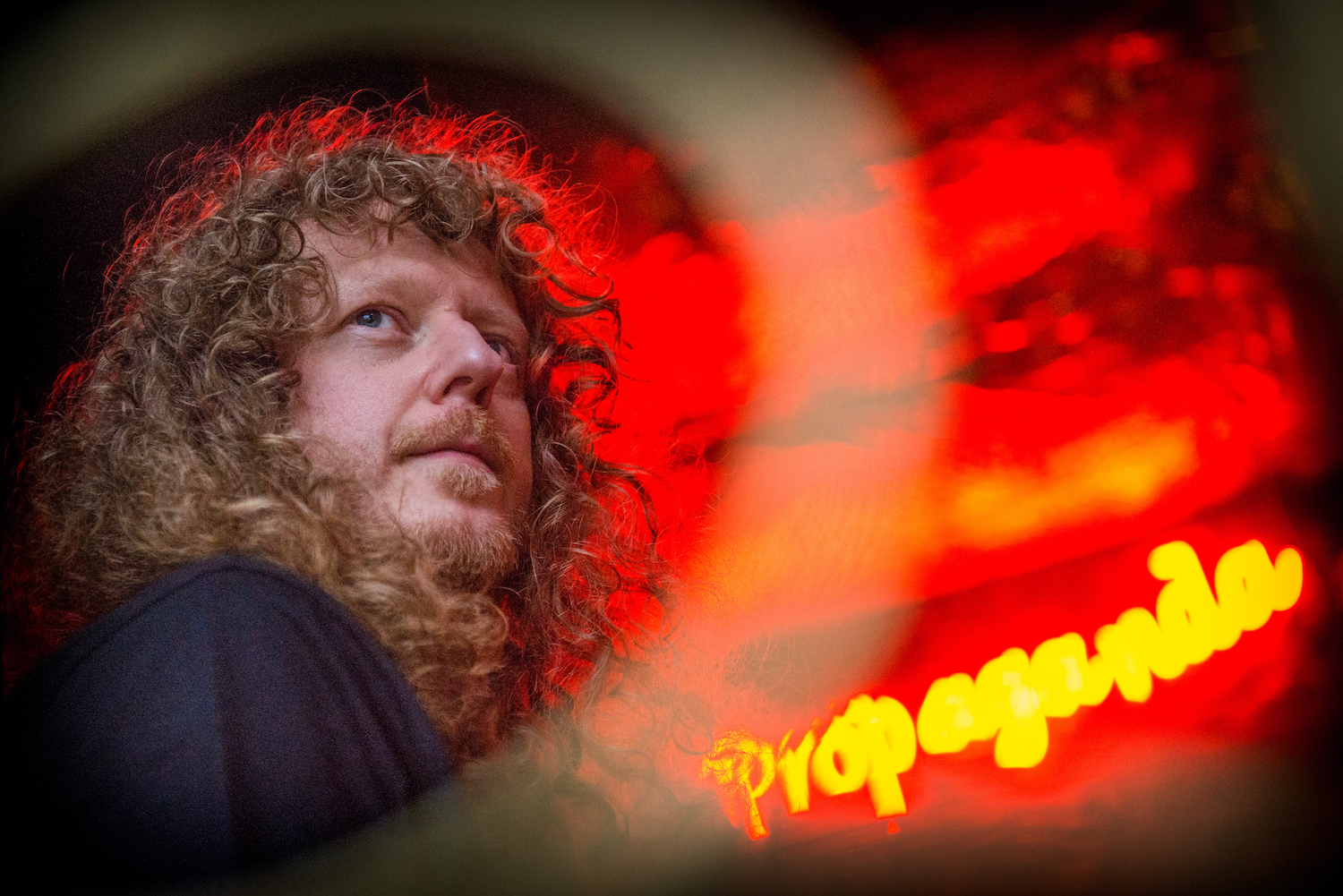 Leyland Kirby released two new records this week: the latest chapter in his ongoing Everywhere At the End of Time series and a pay-what-you-will compilation of alternate takes on previously released pieces (We, So Tired of All the Darkness In Our Eyes).

“Left the house/studio only once in five weeks,” the Krakow-based producer wrote on Facebook last month. “Diving deeper down into stage 4 audio dementia experiments, completely buried in confusion. Travelling inward. Zero desire to connect with the outside World. Very happy to present these works next year. Stages 1 through 3 are the doozies providing a solid base with meagre clues for the confusion and grinding down of stages 4 through 6.”

In case you forgot (isn’t it ironic… don’t you think?), Kirby’s Caretaker alias launched Everywhere At the End of Time as a six-part meditation on memory last year, telling Bandcamp, ““I didn’t really want to do another [Caretaker record], but so many people liked An Empty Bliss [Beyond This World]. So I thought to myself, ‘What can I do that’s not just An Empty Bliss again?’ The only thing I could do is stages of dementia. The first album is a completely new record, but by the time we get to the third one, it’s going to be the most like An Empty Bliss because it’s the blissful stage where you’re unaware you’ve actually got dementia.

He continued, “The most interesting bit for me is the three stages after that, which will explore complete confusion, where everything starts breaking down. That’s why I kept the digital side of things really cheap—because it’s more about the last three than the first three. It’s a finite series. And where can you go from there? Nowhere really.”

Check out streaming versions of both records below, along with some commentary and a couple new videos that hopefully hint at what we can expect from a rare performance at London’s Barbican this December….

These days it feels like it’s at an all time low for positive outcomes.

The music here is free for you to download or to pay for. It’s your call. It’s not free because I place no value on this work. It’s free because I mean it.

It shows a slightly different side and production value to previously released works. These are the tracks I’ve personally revisited most in the past four or five years. They have all helped me out. I’d like to think you don’t see this as throwaway work. It’s been collated carefully.

Production wise I think it’s more in focus and it gives some indications to early influences. It goes somewhere, it goes nowhere, there are drawn out synths, drums, piano and drift. It’s about the fact that not everything need be angry, distorted or bombastic to show defiance. It’s every bar stool I’ve sat on and am yet to sit on. It’s me throwing myself down stairs again and again because I’m as sick of things as you are.

If it’s not released now then this work just sits on a drive for even longer gathering digital dust which I feel is a shame. Maybe you will find some solace in the sounds if your mood is right or you need them. Maybe one track hits home, maybe more do. Hopefully it can help here and there.

I still greatly believe in the value of music and of true independent music. This is in spite of the constant devaluing of music by big business and streaming services. I’m not creating work to help push cans of energy drink or to look for cheap clicks on playlists or to get involved in scenes.

The bottom line here is if you have no coin right now then this one is on me with pleasure. If you can support the work then this is great too. It’s always a lot of hard work and a dream.

I’ve been hard at it lately with The Caretaker work so now I afford myself a night out finally sinking the odd whisky or two down at my favourite Krakow bar, Propaganda. It’s been a good while since the last time.

I’ll raise the whisky glass in there for us all. You know the score.