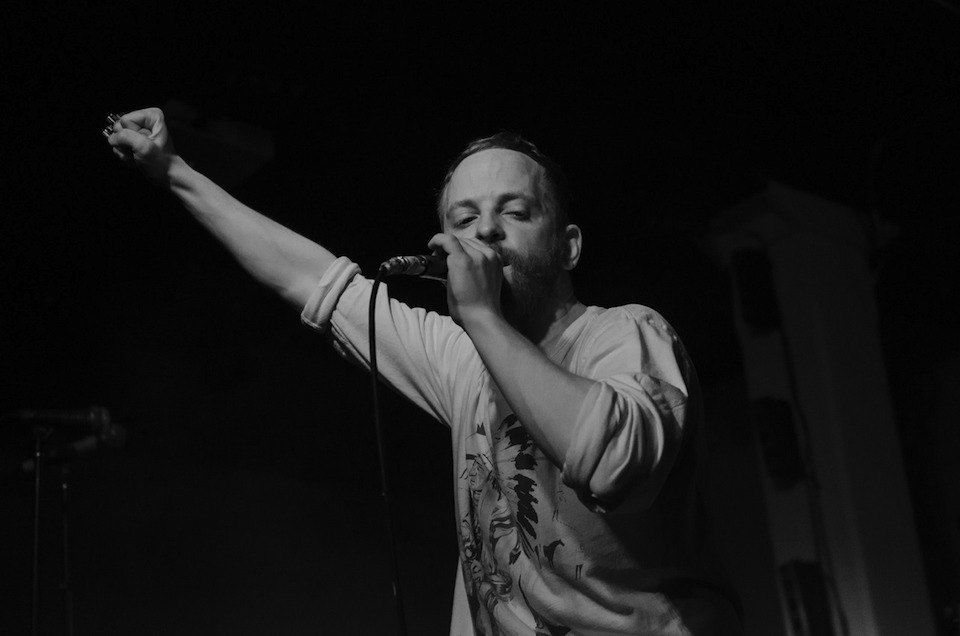 “I’ve had an album’s worth of stuff together three or four times now,” Despot told Street Carnage way back in 2009. “But I ended up not liking it, even though there’s pressure to put it out. I have finally reached the point where an album just needs to happen as soon as possible. I’m tired of talking when the album will come out because I don’t know when it will come out.”

It’s unclear whether anything’s changed in the past six years other than the New York native popping up on other people’s tracks (Vampire Weekend, Blood Orange, El-P, ILoveMakonnen, Das Racist—the list goes on), the occasional live date, and in his own Manhattan club Santos Party House.

Now we’ve suddenly got “House of Bricks” to contend with, one of many Ratatat-related collaborations (including the one-off 2009 single “Look Alive”) that may or may not end up on Despot’s full-length. Whatever happens, the song’s airtight rhymes and battle-ready breaks make a strong case for the rapper’s oft-frustrating perfectionism. Let’s get on with it then, shall we?