Liz
“When I Rule the World”
(Produced by SOPHIE) 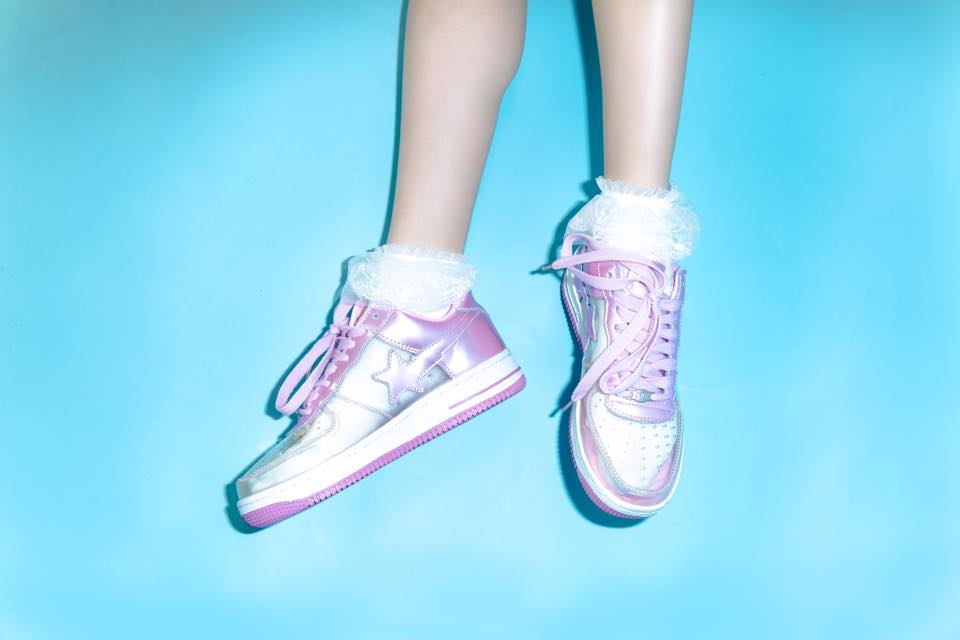 LIZ has finally unveiled the full version of “When I Rule the World,” the SOPHIE collaboration that first landed in a Samsung ad (see below) last month. Here’s what the singer had to say about the single, quite possibly the biggest crossover moment of the bright, spring-loaded PC Music sound he helped shape yet:

The first time I saw SOPHIE was at SXSW in 2014. It was my birthday and I had just opened for Blondie at Austin Music Hall, but left halfway through Blondie’s set to rush over and see SOPHIE because I had been hearing so much about him. He and A.G. Cook and QT were performing and I was just blown away by the whole experience.

Diplo introduced me to SOPHIE in LA about a month after I first saw him live and we really hit it off creatively. I think the first thing we bonded over was my Britney Spears backpack.

We worked on “When I Rule the World” for a while. I think we re-recorded it three times over the past year to make it just perfect. I knew right away that SOPHIE and I had common ground in the fact that we have an unwavering non-ironic appreciation for pop music. I’ve always been unapologetic about being a pop artist and I have stuck to my guns since my first ever Mad Decent/Jeffree’s release. I feel like I relate to SOPHIE in the way that we aren’t exactly what you think we are. Pop music is not a frivolous art to me.